sports and kids: how to not be ‘that parent’ 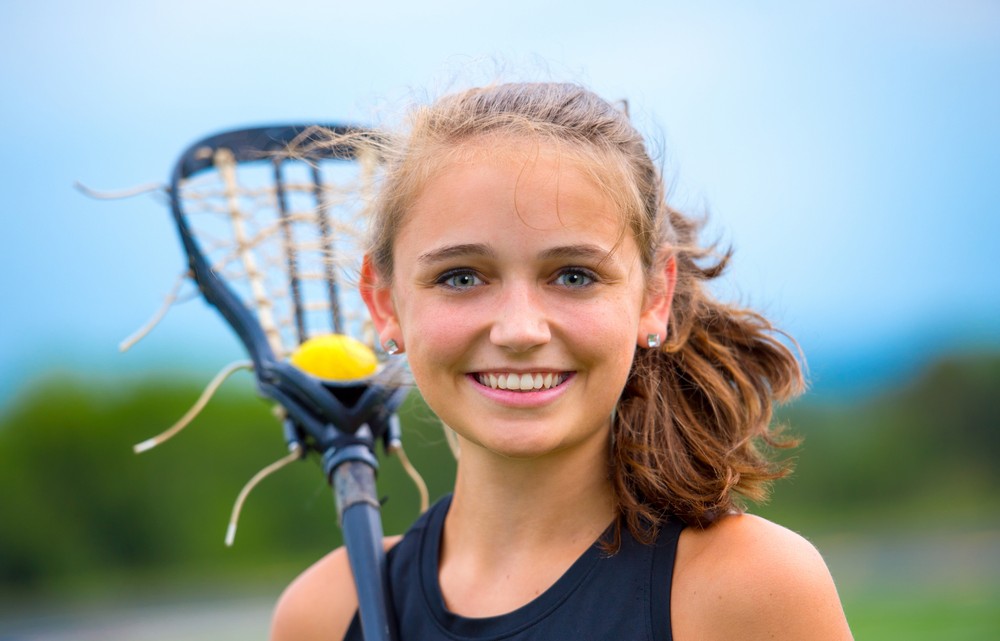 Spring sports season is upon us and sports moms and dads across the country are entering the fray. You want your child to be successful, and yet you don’t want to become one of those sports parents that morphs into a red-faced drill sergeant. You know – the type that all the other sports parents can’t stand? That coaches try to avoid? That parenting experts criticize? Luckily, we’ve collected advice from all three perspectives that can help you become the best sports parent on the field.

Those who have been watching their kids’ sports practices for years can easily tell you stories of sports parent fails. Dena Rosenberg, sports mom of four kids under eight, has seen parents trying to boss around the coach — or worse — telling their kids to ignore the coach’s instructions entirely. Some parents even override the coach’s guidance in good sportsmanship, focusing purely on their child building concrete physical skills rather than emotional ones.

On the other hand, watching your kids play sports gives you the chance to see parents at the other end of the spectrum; those who impress you by playing the sports parent perfectly. Lisa Diamond, mother of a nine-year-old girl who loves sports, says that she loves when other parents cheer for her child and other children, rather than just for their own. Rosenberg points out how much she loves the camaraderie that sports parents can foster among themselves, sharing chairs and snacks, watching each other’s younger kids in a pinch, and lending forgotten equipment.

But in terms of your relationship with your child-turned-athlete, Rosenberg and Diamond both agree that you need to be careful to avoid putting pressure on your child. Focus instead on being a good sport and maintaining a positive attitude.

“I don’t care if your child is ten times better than every other child on the field,” says Diamond. “MVP stands for ‘most valuable player’ – but this doesn’t always mean ‘most athletic!’”

To Rosenberg, there’s another important attitude that she wants her kids to walk away with. “There are plenty of kids who go to school and home again without playing sports or doing any other extracurricular activities,” she says. “Being able to afford the various equipment and league fees is probably over a young kid’s head. But I want my children to know that this is special, and not a given.”

This gratitude for being given the opportunity of playing a team sport is something that she hopes will follow her children through life, beyond the sports arena.

Coaches often deal with difficult parents along with helpful ones, and Coach Matt Bernstein is no different. He says that 95% of the negative experiences he’s witnessed as a coach were with parents, not with players.

“For some reason, much like some people around money or power, some people behave strangely around sports,” says Bernstein. “Sports, much like money and power, can bring out the worst in people.”

If you’re a new sports parent, Bernstein recommends making sure that you choose the right sport for your child. Just because your friend’s child loves playing soccer doesn’t mean that your child has to join a soccer team; after all, maybe he’d do better with running cross country or taking part in a less team-oriented sport. If your child isn’t enjoying the sport, that’s your cue to keep on looking until you find an area that can let him shine.

His main advice for sports parents? Focus on fun. And of course, in order to make playing the sport more fun, you’ll need to focus on helping your child improve her game.

Rebecca Eanes, author of Positive Parenting: An Essential Guide, says that as a sports parent, your attitude is key. She says that when college athletes were later asked what their parents said that most encouraged them when they were younger, they overwhelmingly answered “I love to watch you play.” And their response to being asked about their worst memories of organized sports? The car ride home when they had to deal with parents criticizing the mistakes they’d made that day.

“Children are sensitive to our attitudes and often adopt them,” says Eanes. “If our attitude is that winning is crucial and that mistakes are bad, they’ll adopt that attitude, too.”

The criticism that the athletes cited is pretty high on Eanes’s list of parental offenses when it comes to kids’ sports. There’s a sort of irony in the fact that we sometimes feel the only way to motivate our kids to succeed is to criticize them. If that’s a trap you fall into, Eanes encourages you to make sure you’re focusing on playing hard, rather than playing perfect.

“Kids know when they strike out or blow the opportunity to score,” she says. “They need to be able to count on us to be an encouragement and a soft place to land after a tough game.”

Of course, there’s your need to save your child from failure. If you see your child mess up or get corrected, stop yourself from rushing in or getting involved right away. Eanes encourages parents to let the child take responsibility for his or her own successes and failures. Most importantly, don’t try to shift the blame to your child’s team or coach. Instead, acknowledge whatever effort your child has put in, and give her some empathy.

Her most important advice to sports parents? Treasure each moment. Have fun, and enjoy watching your child having fun, too.

After all, isn’t that why your child enjoys sports in the first place? 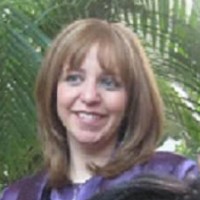 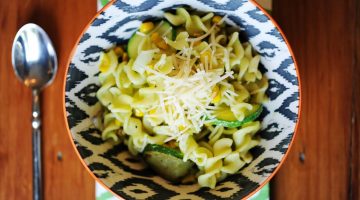