disney on ice: treasure trove (is it just for girls?) 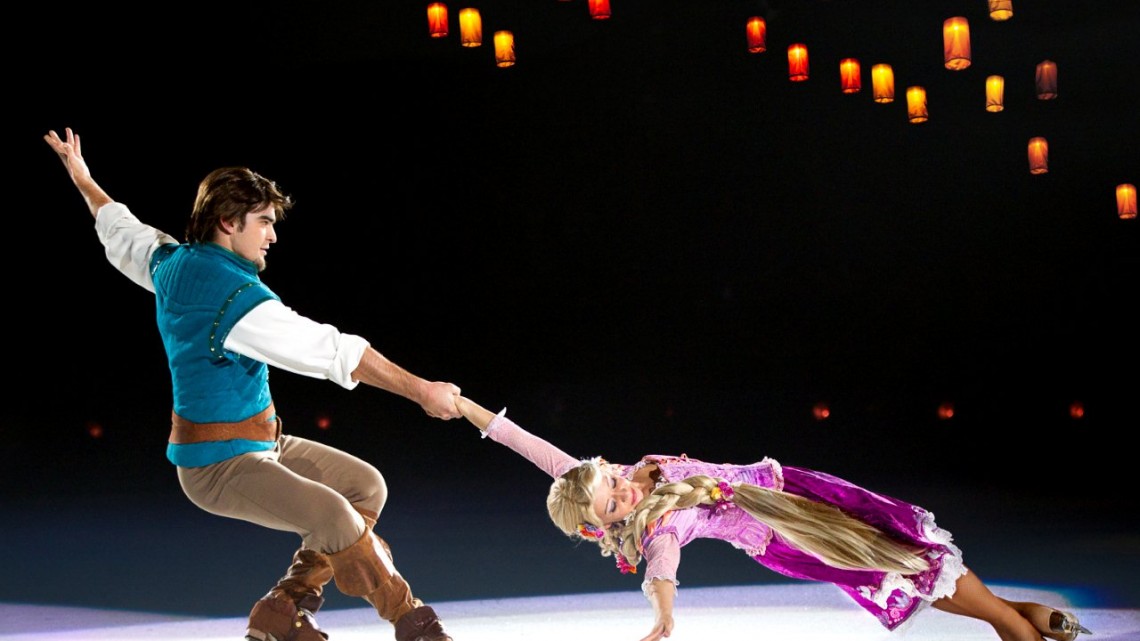 Chances are, if you’ve watched any television lately, you’ve probably seen a commercial for Treasure Trove — the latest Disney on Ice show to come to Royal Farms Arena. There’s a lot of princess action in the commercials. So when my five-year-old son asked if the show was just for ‘gurls,’ I had to reply honestly:

So I sent my husband and son on a guys night adventure of fast food and legos, and took my seven-year-old in her finest princess dress for an ice show play date. But on our drive downtown to the 7:30 PM show, his comment kept me wondering. Is this worth keeping my 2nd grader up late on a foggy school night?

I kept asking myself that as we dodged all the obnoxious spinning light up sticks, $15 Tinkerbell snow cones (which I later relented on), Ariel charm necklaces, fast food, and finally made it to our seats. Thankfully, we didn’t lose a crown on the way. The lights went down.

Then the Disney magic started.

Little army green men filled the rink. Jessie and Woody spun around the ice as Toy Story unfolded. This was definitely not going to be just for “gurls.”

In fact, every vignette from every Disney movie aimed to connect the entire audience. Pirate duels. Flying Peter Pan. Captain Hook being eaten by the crocodile. Hakuna Matata with Timon and Pumba. Magic carpet rides with Aladdin, Jasmine and the genie. Costumes, lighting, special effects — you name it. It was true Disney entertainment and we had an up close look at the action. 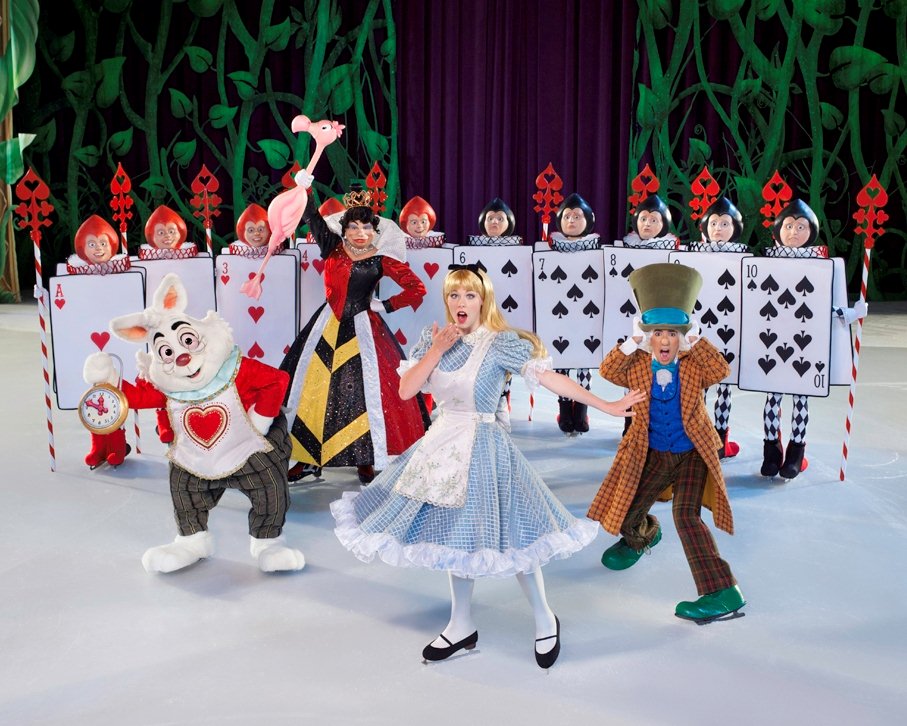 (Er — maybe too close. Word to the wise, the playing card soldiers and Queen of Hearts from Alice in Wonderland are downright creepy. Yes, there are villains in the show. If you have skittish kids, you might want to be aware of that — although this show focused mostly happy moments of triumph and featured a beautiful and exciting arrangement of performances that will entertain the youngest and the oldest of audience members.)

The great thing about a Disney on Ice show is they know their audience. It’s kids! They want to kids to get up and dance. The shows are choreographed for audience participation. My own kid knew every line from every song and sang along; and I didn’t have to worry about annoying the family next to me because their child was belting out “A Whole New World,” too. 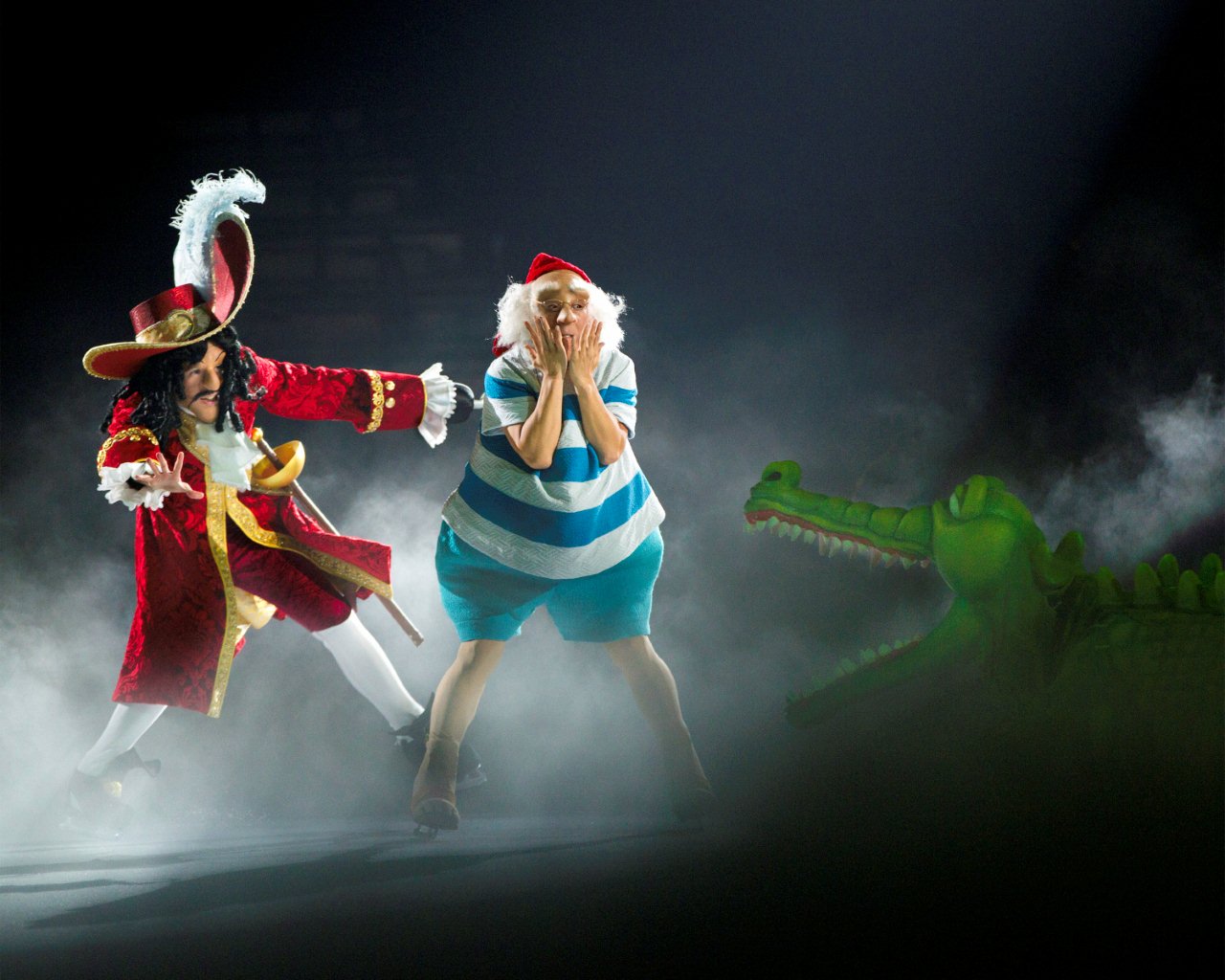 Let’s just say this mom — and her date — were wowed the whole show. Personally, I was most impressed with was the level of ice skating. It seemed like EVERY main character was doing flips, and triple sow cows (is that what its called?). Olympic level tricks. I was definitely clapping loudly!

a few disney on ice tips

Disney on Ice Treasure Trove runs through this weekend. Buy your tickets online.

Editor’s note: Complimentary tickets to Treasure Trove were provided by Feld Entertainment so that we could review the show. All opinions expressed are those of the writer. Images courtesy of the show. 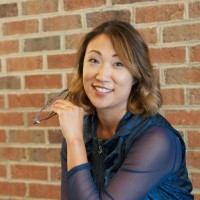 About the Author Jen

Jen Hausner is the mother of two children, balancing (as best she can) work and being a mom. She is one of the Art Directors for illume communications and is part of the creative team for (cool) progeny. When she is not working or shopping, you can find her juggling playdates, at a concert, or practicing yoga.

muffins with mom at radcliffe jewelers: a (cool) progeny ‘mom and me’ pop-up event!