Story Adventures with Frolic the Fox

military spouse of the year: nominate your hero 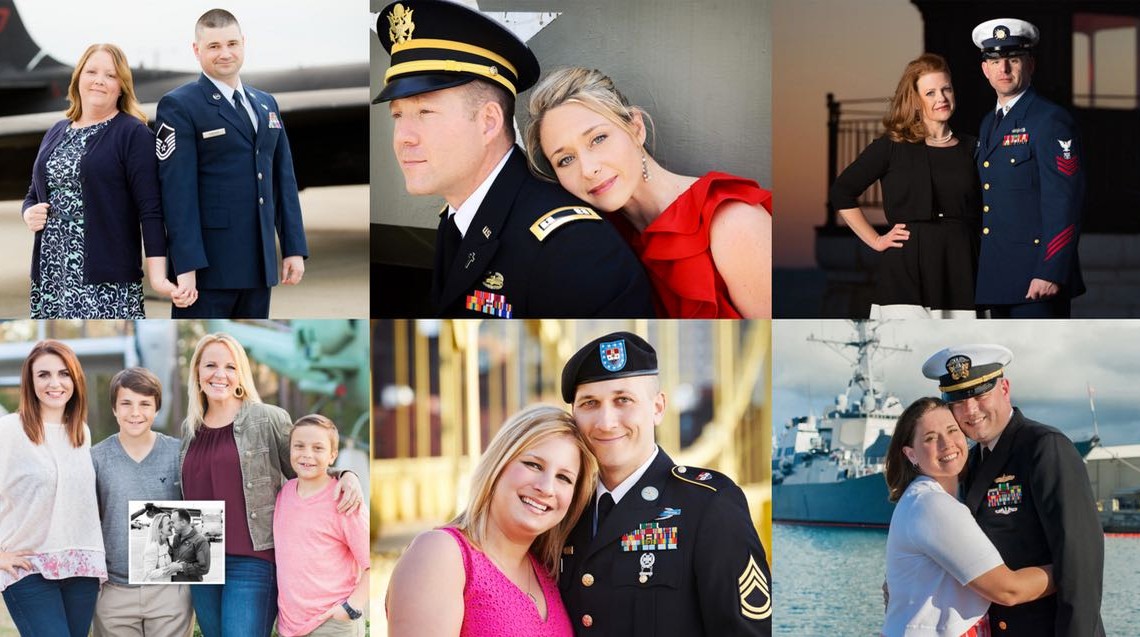 It’s Sunday night and I’m in prep-mode, mentally checking off the list of things that have to be done before the first kid heads out the door to at 6:30 tomorrow morning. With one eye on the Golden Globes, lunches are being assembled, schedules shored up, socks folded by my husband as he provides red carpet comentary.

Sunday nights are when I’m most aware of how much of a partnership marriage is. It takes a lot to grow four kids, like whole lot. I could say that it would be hard to imagine making this all work without my husband, but the truth is I know how hard it is. I was a military spouse.

It’s hard to describe what it can be like to hold down that home-front when your partner is not only gone, but often times unreachable. To not only do that, but thrive, contribute to your community, and follow your own dreams takes a special sort of strength. Honoring that is the driving force behind the Military Spouse of the Year award.

Organized by Military Spouse Magazine, the Military Spouse of the Year award is a door to bigger, better things for the military spouse community. The nominations and awards not only shine a spotlight on and promote the amazing things military spouses do, they encourage a groundswell of support for this community. Now is your chance to nominate someone to be this year’s winner!

The person you nominate could join past winners like Corie Weathers, an Army chaplain’s wife who just finished a trip to Afghanistan with the secretary of defense chronicling the impact of travel to such areas on military marriages. Jeremy Hilton, an Air Force spouse, who won in 2012 continues to advocate for better healthcare for military kids. 2014 award winner Lakesha Monet, a Marine Corps spouse stationed in Japan, owns a successful small business.

We live in an area where military spouses, active duty members, veterans and retirees contribute so much to our community. We’re sure you know a military spouse who is going above and beyond the call of duty. Nominate them for this year’s award. Here is how it works:

Military Spouse Magazine compiles the full list of nominations and publishes them on their site January 20th, 2016.

Voting by district and/or state is held January 21-25th, 2016. Vote for your favorite military spouse.

As the sparkling array of Hollywood luminaries take the stage to be handed their glittering Golden Globes {crossing their fingers that Ricky Gervais doesn’t mention that rumor they paid their publicist so much to squash…}, I’m reminded of the people who give so much more and often go unrecognized.

Remember to thank your spouse for being the best co-star, crew, and champion you’ve ever had the privilege of working with. Then maybe double check that none of those socks are mismatched.

Story Adventure with Frolic the Fox

We had so much fun during today’s ARTShapes Land 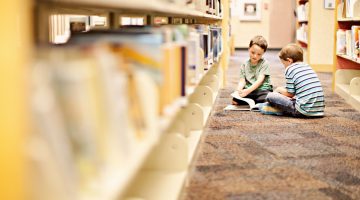