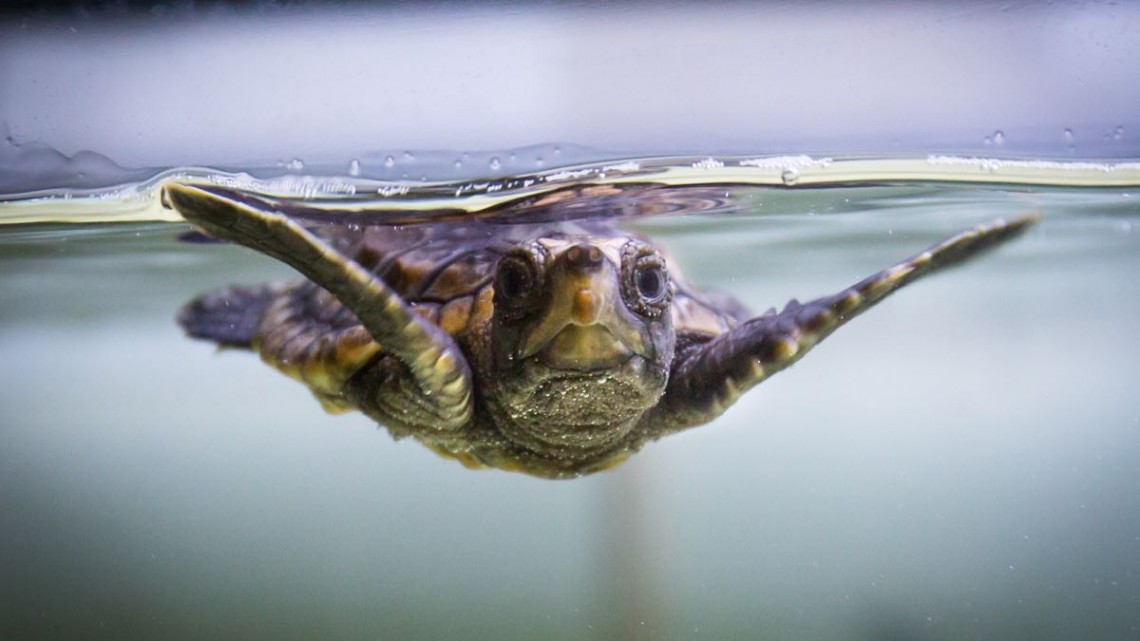 There’s a new addition at the National Aquarium and they’re looking for your help — this little loggerhead needs a name!

The baby loggerhead joined the Aquarium’s Coastal Beach exhibit in late November and is now available for public viewing. The loggerhead is the newest addition to the Maryland Mountains to the Sea gallery and will reside at the National Aquarium for one year before being released into the wild. 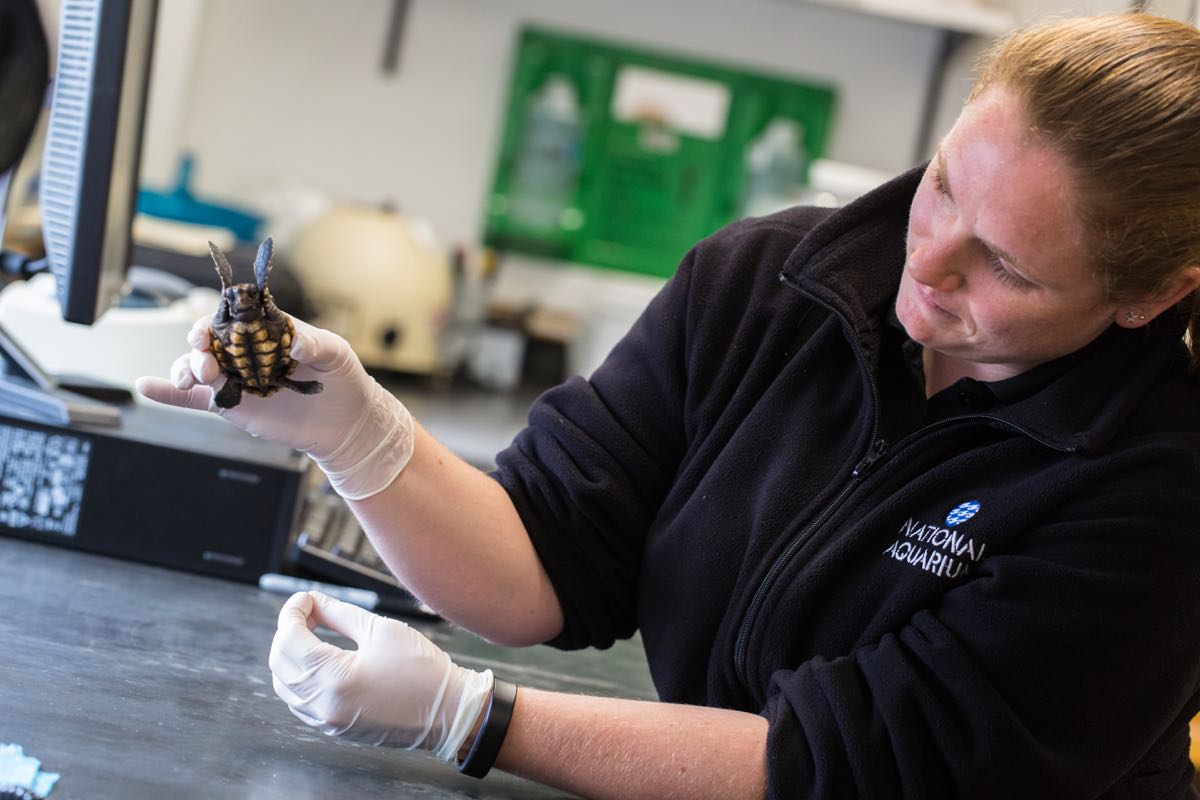 The yet-to-be-named baby loggerhead came to Baltimore as a part of the National Aquarium’s Loggerhead Head Start Program, the local arm of the North Carolina Aquarium at Pine Knoll Shores’ Sea Turtle Awareness Program. The National Aquarium is one of several aquariums across the country that participates in the program, which works to rescue and rehabilitate imperiled hatchlings. Once the hatchlings are recovered, they are outfitted with satellite tags and then released.

So grab the kiddos, enjoy some of the close-ups the Aquarium provided us with, and start thinking of a fitting moniker. {Maybe even go see him in person for a little inspiration?} 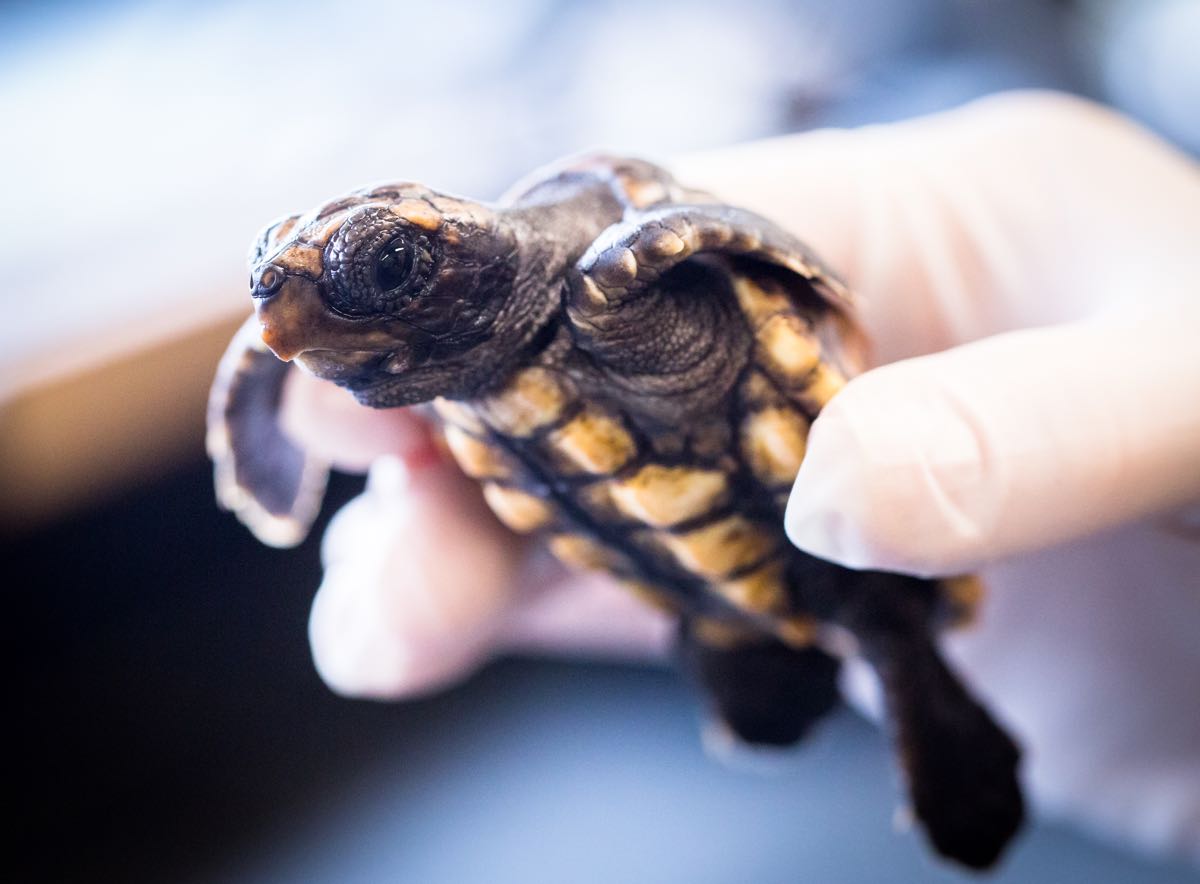 To participate, visit aqua.org/loggerhead between now and January 22 to submit name suggestions. A panel of Aquarium staff will review and consider all entries. Then, from January 25 to 29, the public can vote on one of four names selected by the panel. The winning name will be announced on the morning of February 1.

PS – If your kiddo loves loggerheads, check out this cute video!

Images courtesy of the National Aquarium.

Cool Fun at Home: I Spy Fun For Kids! 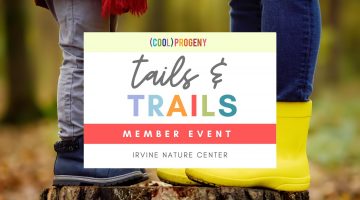