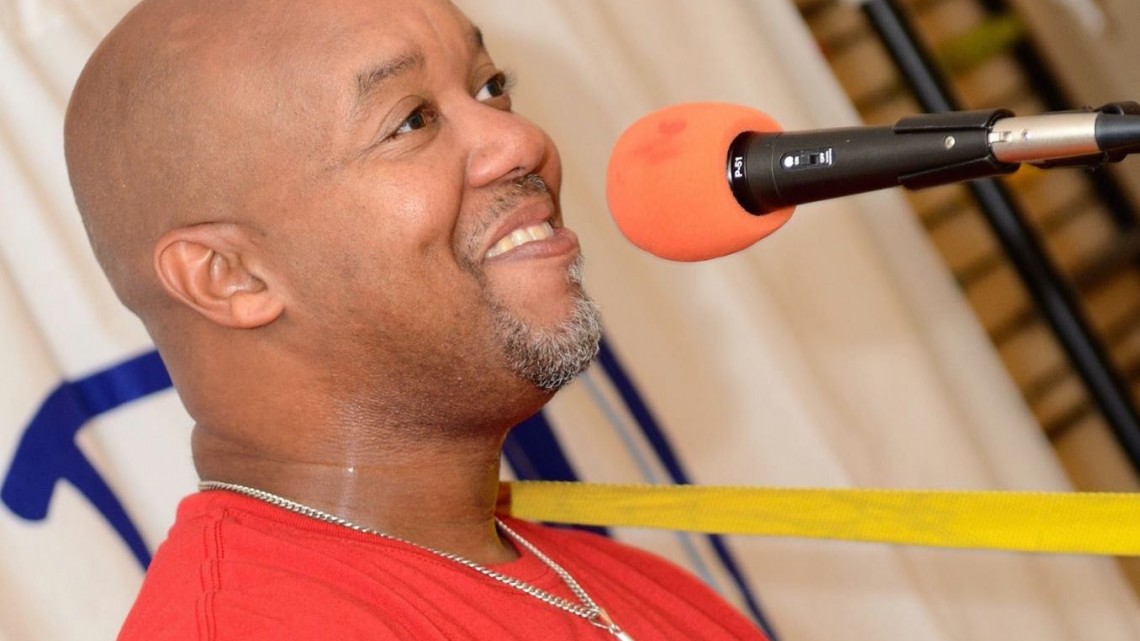 Dinner and a show goes (cool) as the much-loved St. James Academy Children’s Dinner Theater series welcomes Mr. Hyson and his musical highjinks. We got the insider scoop on the show and the music man behind the fun.

“I do this because there is nothing more wonderful than the joy of kids being kids” says Leroy Hyson, father, educator, entertainer, and musician. Mr. Hyson has spent twenty-three years teaching in the Montgomery County school system. Everyday he still wakes up excited to head to a job he loves. In his spare time, he and George {the guitar he’s had since high school} put on musical variety programs that focus on positivity and fun.

Hyson fancies himself Pied Piper of encouragement, singing a tune of inclusion, empowerment, and fun. His interactive performances make kids the star of the show by including in every aspect of the fun. They’ll sing, dance, play music on inflatable instruments, and share their own stories of accomplishment and perseverance with the audience.

By day, Mr. Hyson lays some serious science on his Middle School students. Yes, he’s even been known to break into song while on the job. After the final bell rings, lesson plans give way to plans for the next show. Will he emerge victorious in his “battle of the bands” style singing competition against tonight’s audience? Who will be his backup singers for a rendition of his original tune, “I won’t quit”? Just like every new school day, each show holds it’s own promise.

Only one thing is certain… fun will be had.

This is dinner and a show the whole family can get behind. Pretty cool, right?

Performance start at 6:15 PM in the Susan Tucker Moore Theatre – $6 per guest

BONUS, kids under two are free and the maximum cost per family is $48

Visit the St. James Academy website to purchase your tickets!

We’re giving away two family four packs of tickets to dinner and the show! Enter before 8:59 PM on Tuesday, November 17th. ENTER HERE

(cool) progeny is a media partner for the St. James Academy Children’s Dinner Theatre. We believe in great arts and entertainment programming for children — and this experience tops our list!

Previous Article in case you missed it... 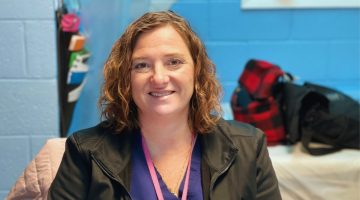