in case you missed it… 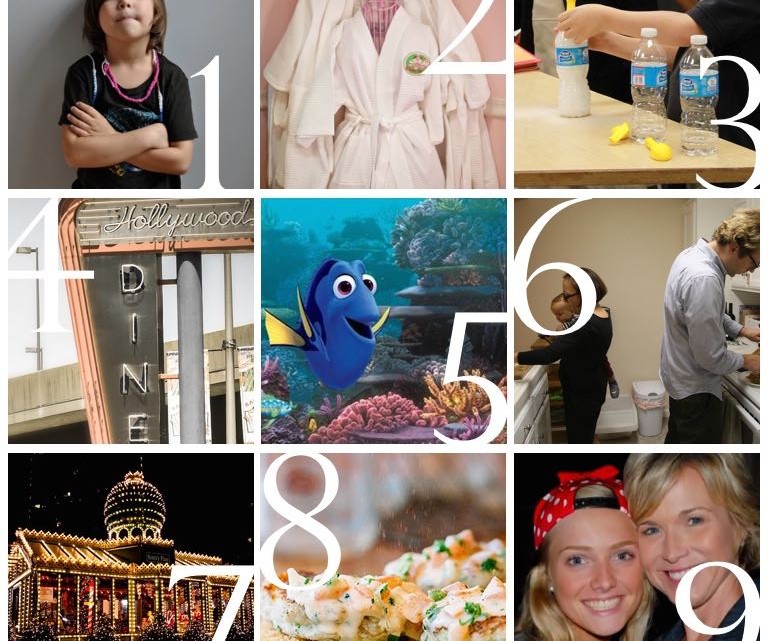 A few things floating around the internet this week — curated with Baltimore moms in mind!

in case you missed it…

Have a strong-willed kid? It’s not necessarily a bad thing. According to this Washington Post article, strong-willed kids may be challenging to parent but often grow into leaders as adults.

Been missing SparTea? The trendy spot for pint-sized princess treatments is reopening in downtown Towson this month.

Five Baltimore schools face closure at the end of the school year, including an elementary school serving children who live in the Penn-North neighborhood and two charter schools, according to The Baltimore Sun.

Move over Portland. The new hot food truck scene? Our own Charm City! The Gathering has opened Baltimore’s first food truck park! {And the location is tres (cool), even if it may surprise yoU!}

Eek! The Finding Dory trailer is out. I may be more excited than the kids… Just keep swimming is my daily mantra.

Stressed, tired, and rushed. NY Times shares a portrait of the modern family. I’ll be honest. It’s not pretty. One possible solution according to the artcle? Family leave.

If you’re planning to see Santa at the harbor this holiday season, you won’t have to bundle up to brave the chilly line. He’s moving indoors — inside the Light Street Pavillion, according to the BBJ.Santa will have his own village that people can visit and can wait in line to have their picture taken with Santa. The setup will remain relatively the same as past years.

Iron Rooster — one of our favorite kid-friendly dining options in Annapolis – is headed to Canton Crossing! Hello, red velvet waffles!

A year later, local mom and former news anchor Marianne Bannister shares the heartbreaking story of her 17-year-old daughter’s death from malignant melanoma. Her mission now?  Pioneering a skin cancer awareness organization and campaign  targeting teens and young adults. “We want to honor her spirit as much as we want to raise awareness,” said Bannister in an interview with WJZ.

Previous Article neighborhood toy store day (it's not just about the play!) 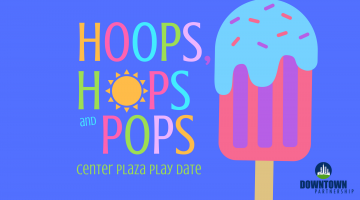