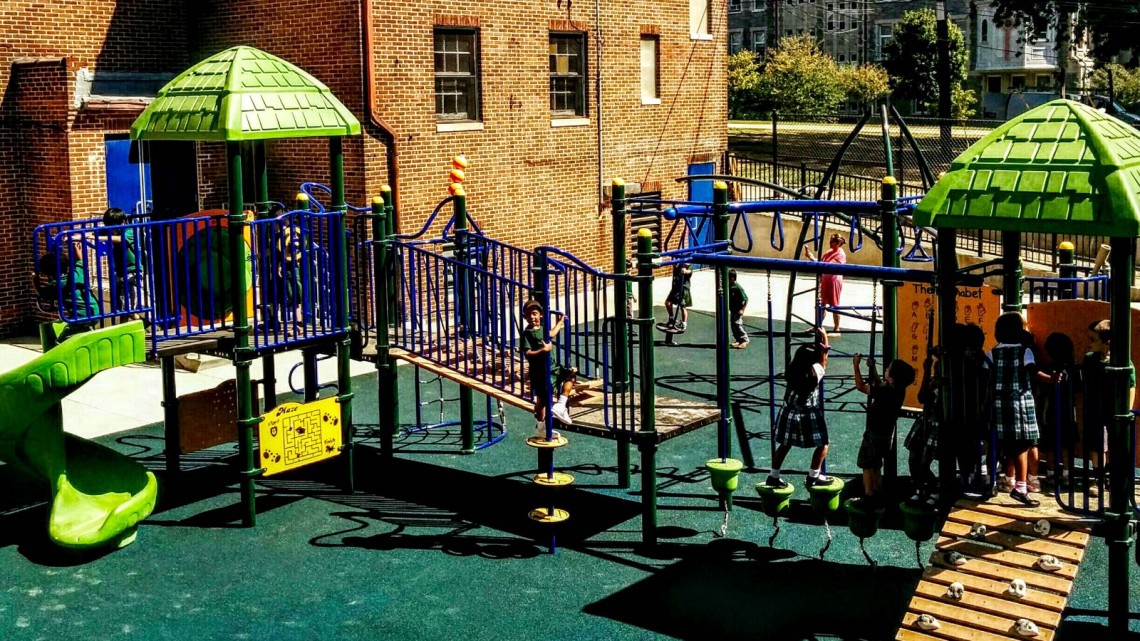 We all know that when parents in Baltimore want something done for their kids, they go after it. But it’s not just parents looking out for the wellbeing of the city’s children. The Women’s Education Alliance (WEA) is one such group ensuring Baltimore kids have the best possible opportunities to learn and grow.

If you’re not familiar with the WEA you should be. This organization is made up of women all over Baltimore City and the surrounding area who believe every child should have access to education in a safe and nurturing environment. They support four Catholic community schools in the city –Archbishop Borders, Cardinal Shehan, Holy Angels and Saints James and John — helping them (and their students) with everything from textbooks and field trips to technology equipment, cultural programs, and subsidizing support staff compensation. 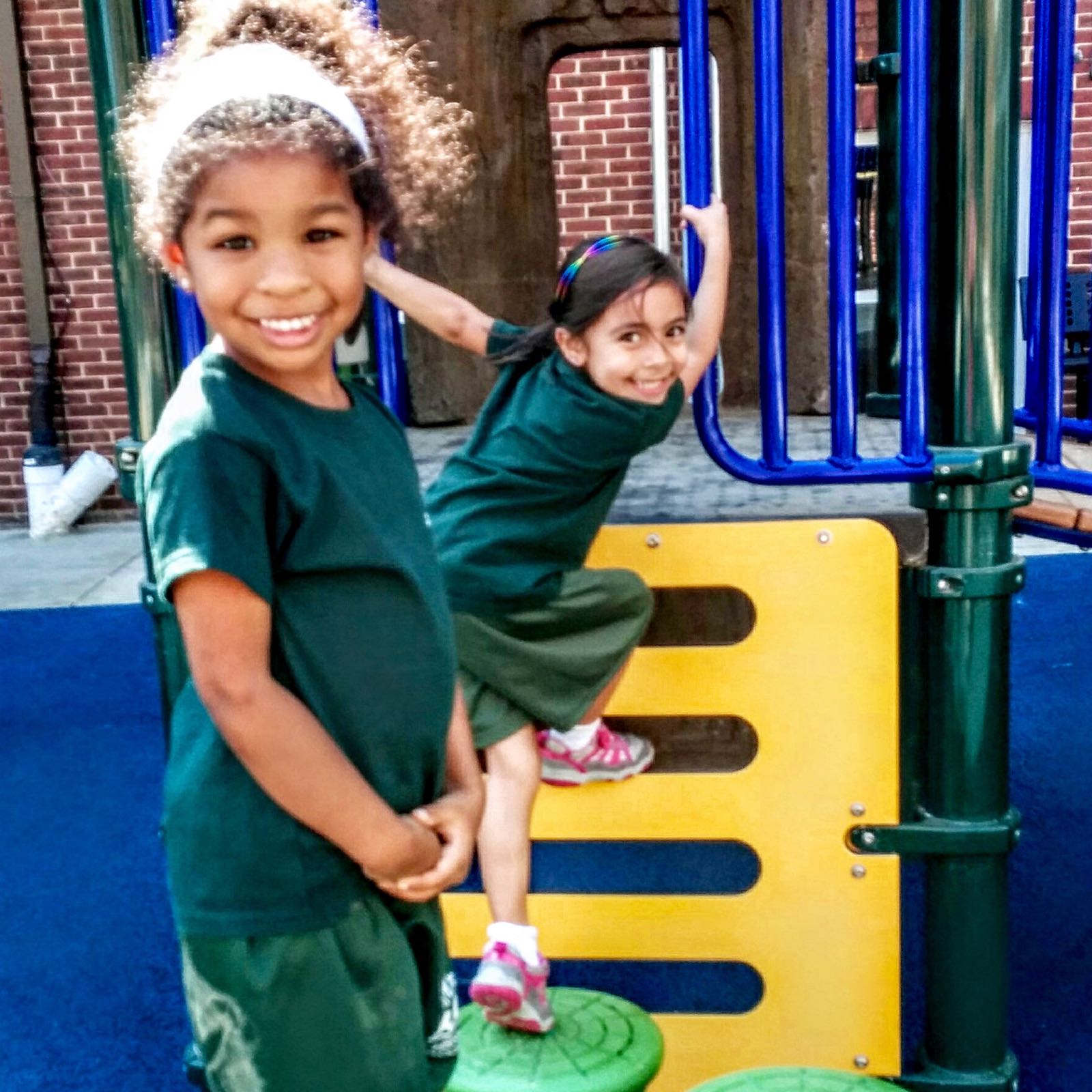 It’s not just about providing kids with a safe environment to learn; it’s about providing them a school experience that helps them become successful adults. To truly thrive, children — especially young children — need opportunities to run, jump, and play and experience the outdoors. Which is easier said than done in some city locations simply because of urban topography.

WEA decided to attack this problem as well. With the help of donors Alan and Wendy Wilson and Fran and Betty Contino, as well as the Magliara Family Foundation, SunTrust Bank and Archbishop Borders School, they funded the construction of a playground space and outdoor classroom at one of their schools. Tomorrow, they will be unveiling the new state-of-the-art play and learning spaces at Archbishop Borders. (A similar playground space opened at Cardinal Shehan School last year. Plans to assess the playground situation at the other two schools are in the works).

The donors especially wanted to provide the students with a safe environment for getting the wiggles out during the school day, as well as developing gross motor skills (that’s what playgrounds are all about, right?). The poured-in-place surface is an advanced safety feature to ensure a soft landing when children tumble about the playground. CAM Construction, developer and builder, worked in concert with Mid-Atlantic Products, the playground equipment supplier, on this second of a kind project for the Archdiocese. 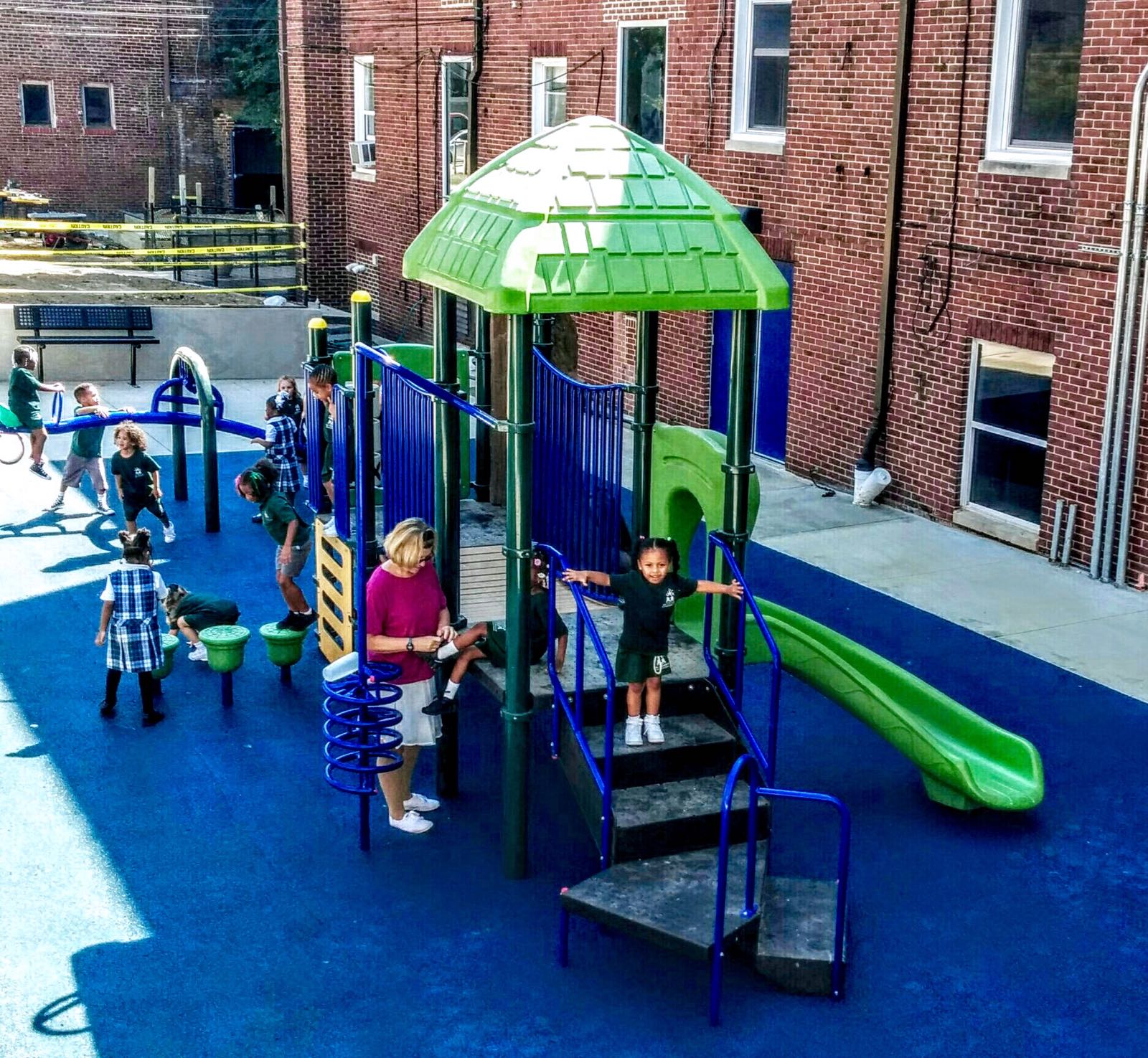 Cathy Marshall, Principal of Archbishop Borders from 1997 to 2015 and catalyst for the vision, had promoted the playground and outdoor classroom projects when the school was totally rebuilt over a 3 year period by CAM Construction.

“I never lost hope…seeing the children enjoy such an inviting and safe area is a dream come true! No more concrete and skinned knees. This is one of my most treasured gifts and one that will delight many generations to come,” said Ms. Marshall.

To learn more about the Women’s Education Alliance, how you can volunteer or make a donation to support their work, visit their website. Images provided by WEA.

Previous Article you're invited! an icky-sticky evening at the national aquarium

Spending the early morning in the Forest of Hope w 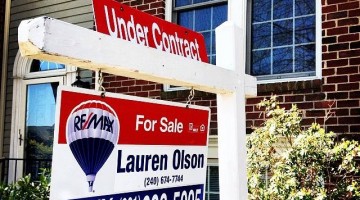 got kids? moving? here are tips for showing your house (with kids) while it’s on the market