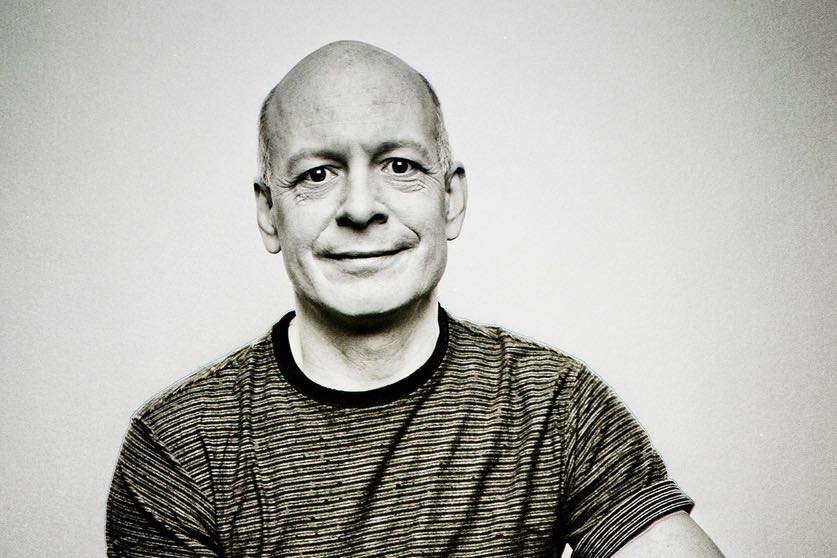 This Friday, Mark Jaster is performing his one-man show, Piccolo’s Trunk, to kick of St. James Academy’s Children’s Dinner Theatre season! Piccolo is a gentle, wordless and slightly kooky character engages the audience with a variety of comical and musical surprises. It’s a mime show guaranteed to entertain the whole family (and SJA’s Children’s Dinner theatre? The perfect family date night! You should definitely get tickets).

We caught up with Mark to learn more about Piccolo’s Trunk and a little bit more about the creative mind behind the character.

We know St. James is thrilled to have you perform on Friday! What are you most excited about and why?
I am excited to return to St James because it has been a long time since I performed there. It is always interesting to revisit a community’s space after many years. What changes in the space, the community and in myself will I encounter?
What can audience members expect to see on Friday?
The character Piccolo is a mute clown who has some unusual skills and engages the playful imaginations of his audience, no matter their age.. Expect some musical surprises and some favorite routines (for those who’ve seen me before).
Mime. Why mime? (In a million words or less… and yes, I realize that’s ironic.)
Mime is the art of gesture. It has been a part of the performing arts all over the world for as long as humans have appeared before others to “perform.” The great Marcel Marceau appeared solo on an empty stage and performed in white make-up. (BTW: I served as his teaching assistant.) He performed all over the world (no language barriers), and had such an impact that many people tried to imitate him, many without his talent or training. If someone thinks they don’t like mime, it is probably because their experience has been limited to these poor imitations of a master. I always remind people to look at Charlie Chaplin, a great mime as well as brilliant film maker. All the silent film actors were mimes, some of course better than others. Mime has appeared in many contexts over the centuries. In my shows, I seek to create an accessible and enjoyable context for the art.
What would audience members be surprised to know about you?
This is my 30th year performing at the Maryland Renaissance Festival.
What’s playing on your playlist right now?
My “music solutions” are way old school {Editor’s note: not pandora or spotify!}. Among my favorite artists are Django Reinhardt, Louis Armstrong, and Ella Fitzgerald.  I have recently greatly enjoyed Wolgemut, the ancient German instrumental band at the Maryland Renaissance Festival, with whom I occasionally sit in. But most music in my life I play myself at home on acoustic instruments.
What three things inspire you?
Mortality, Great Teachers, Human Resilience.
We’re giving away two family four packs of tickets to dinner and the show! Enter before 8:59 PM on Wednesday, October 7th. ENTER HERE
Editor’s Note: (cool) progeny is a media partner of St. James Academy’s Children’s Dinner Theatre
Tags: St. James Academy Children's Dinner Theatre 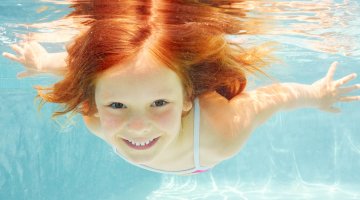