catch a falling star… perseid meteor shower is supposed to be incredible tonight!

Have a budding astronomer in your house? One of the most spectacular natural shows of the summer is happening tonight and according to meteorologists, it’s a don’t miss! Up to 100 shooting stars an hour are expected as part of the Perseid Meteor Shower’s peak viewing time tonight.

“If you see one meteor shower this year, make it August’s Perseids or December’s Geminids,” NASA says. “The Perseids feature fast and bright meteors that frequently leave trains, and in 2015 there will be no moonlight to upstage the shower.” 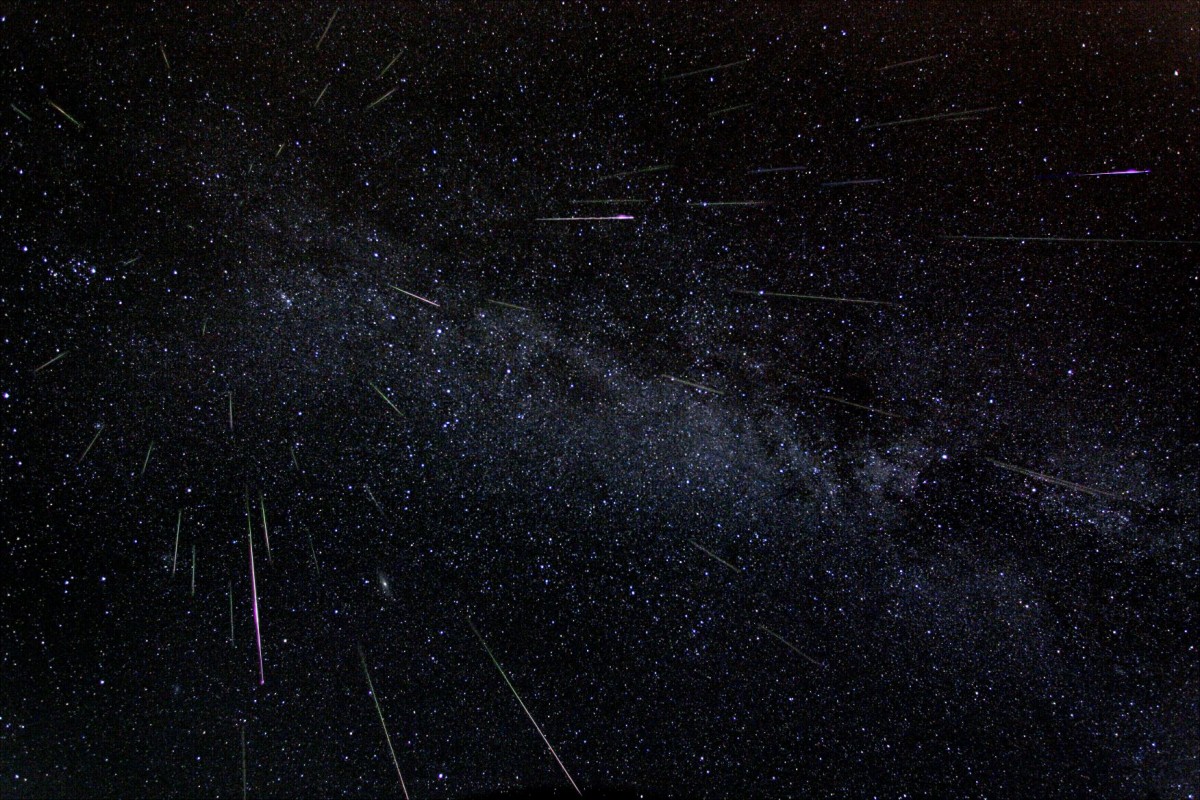 According to CBS Baltimore, the peak time to see the stars is between 3 and 4 AM on Thursday morning. Don’t want to venture outside in your pajamas? NASA has a live webcast. It begins at 10 p.m. EDT tonight and run through 2 a.m. EDT on Thursday morning.

For those looking for an early morning edventure, here are our favorite places in Baltimore to star gaze with kids. (Ok, it’s REALLY early). You might even want to make a constellation art card or two before you go…

We’ve got a fam-friendly playlist, too. In case you’d like some star watching theme music.

Image and video courtesy of NASA.gov

Next post where to play! baltimore family events this weekend 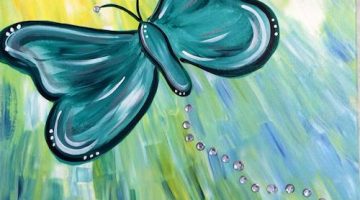