ideas for an awesome kid-friendly fourth of july in baltimore 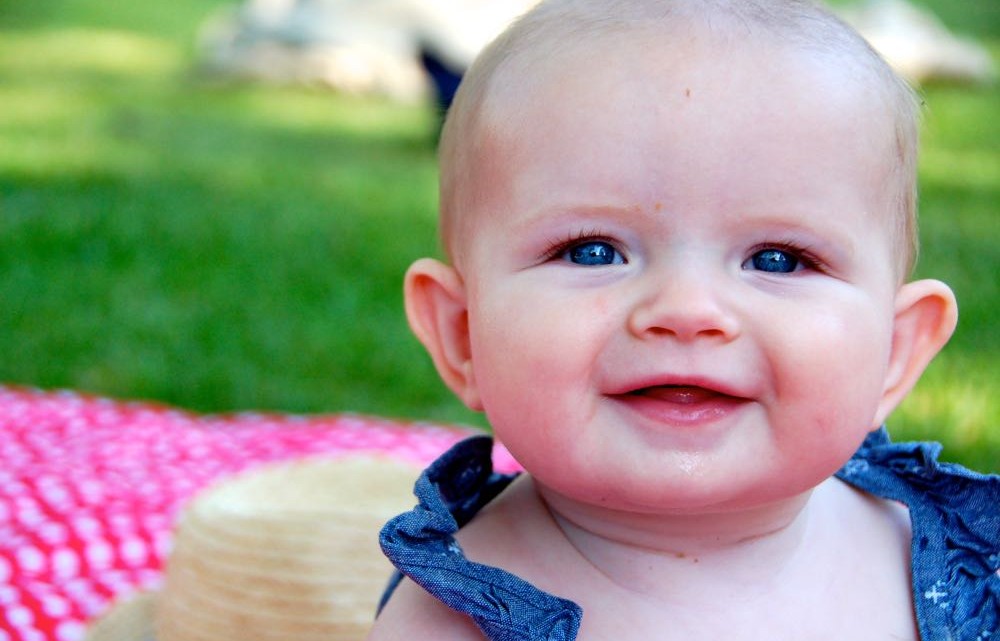 Rain this week has made for a sloshy start to the three-day celebration weekend. Haven’t made your 4th of July plans yet? No worries. We’ve got your covered. Here are some awesome ideas for making it the best. long. weekend. ever. in and around Charm City.

ideas for an awesome kid-friendly fourth of july in baltimore

Check out AVAM’s Visionary Pets on Parade
Dogs, cats, salamanders, and more — all dressed in their red, white and blues — and their favorite mini-mes. Could it get any cuter? Bring your four-legged-friend and march in the parade or watch the action from the sidelines. Either way, this is a super fun Baltimore tradition.  Saturday at 10 AM (Pet registration starts at 9:30 AM). MORE INFO

Star-Spangled Spectacular at Oregon Ridge Park
The BSO takes to the open air at Oregon Ridge Park for Tchaikovsky’s 1812 Overture, Sousa’s Stars and Stripes Forever and many other patriotic tunes while watching a dazzling display of fireworks. Plus, hear the BSO’s “O, Say Can You Sing?” contest winner perform The Star-Spangled Banner. Pack a picnic OR nab something delicious from the food trucks. The Gathering is a new addition this year! Friday and Saturday night. MORE

Ride a Bike in the Annual Catonsville 4th of July Parade
If you’re a Catonsville resident, chances are your chairs have been saving your parade spot for days now. The Catonsville 4th of July Parade is the largest in the region with over 120 entries. Catonsville’s parade features a dozen marching bands, a variety of organizations, floats, antique cars, and so much more. Parade begins at 3 p.m. — but the kids games start at 9:30 AM! Decorated Bike Contest, Lollipop Scramble, Quarter Hunt, Ball on Spoon Race, Shoe Scramble, Leapfrog, Wheelbarrow and Sack Races, Water Balloon Toss for all ages. Prizes for the winners!! All kids who decorate bikes are encouraged to ride in parade at 3 p.m. {Um, seriously, how (cool) is that?!?!} MORE

Solomon’s Island Boat Parade
Up for a mini-road trip? Solomon’s Island isn’t all that far from Charm City, and the boat parade is a definite kid-pleaser. Parade begins at noon, and can be viewed from many waterfront locations in Solomons. If you’re up for it, stay all day and enjoy the street fair before fireworks at dusk. {Need to beat the heat? Duck into the Calvert Marine Museum. It’s one of our favorites!} MORE

Take a Fireworks Cruise
Watching fireworks from a rooftop deck is so 2014. Watermark Cruises offers fabulous firework watching — from the water — in both Baltimore and Annapolis! Cruise includes light snacks and cash bar. MORE

Hear the US Naval Academy Band
Head the docks in Annapolis for the annual U.S. Naval Academy band concert at 8 PM for a public concert featuring everything from light classics to marches to classic band literature and patriotic songs. Then catch the fireworks! MORE

Family-Friendly Party at the BMI
Enjoy a fun, family-friendly celebration and the BEST VIEW of the fireworks from the Baltimore Museum of Industry’s beautiful waterfront campus. Delicious refreshments and beer & wine for sale, or bring your own picnic. 6 PM – 10 PM. MORE

Time travel to an 1800s County Fair Celebration — in Mt. Vernon!
On July 4, 2015, the bicentennial of the laying of its cornerstone, the Washington Monument will be re-dedicated and re-opened to the public during the Monumental Bicentennial Celebration. The day-long festivities will include a Naturalization Ceremony, a formal ribbon cutting, and an old-fashioned family-friendly county fair. Quill pen making, silhouettes, hoop rolling, George Washington re-enactors and more. Yes, Dooby’s IS offering fried chicken & cornbread boxes. They’ll have a farmstand and petting zoo — and a baking competition. MORE

Towson 4th of July Parade
For more than 70 years, the Towson 4th of July parade has celebrated the lives of men and women who have served our country. Many are not with us today because they have made the ultimate sacrifice of their lives. There’s a kids’ bike rush, costumed characters, and more. 10:30 AM – 12:30 PM. MORE

Whatever your plan, don’t forget your fireworks face paint (here’s an easy-peasy tutorial)! Rather stay home? We’ve got a fab plan for kid-friendly 4th of July Crab Feast and how to make a (cool) fireworks straw painting!

Next post a (cool) day date! creative juice + crabs with the painted palette

Kid-Friendly Star Wars Fun in Baltimore This May 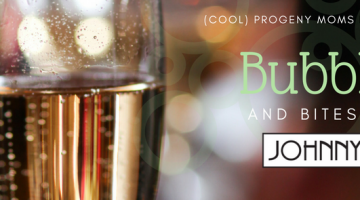