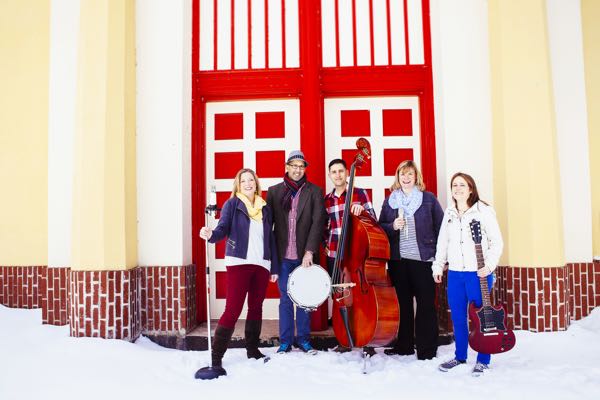 The DC area parents have successful law careers and lead their very own kindie band, Here Comes Trouble — and after performing for five years, the band is releasing their very first kids’ album!

The two met in 1991, while both were enrolled in joint degree programs at Tufts University and New England Conservatory. After college, Kelly focused on songwriting, arranging, and performing with her vocal quartet Onomatopoeia, while Jon performed and recorded with dozens of bands, toured Germany with a jazz trio, and made NYC headlines with the hip hop group Red Time.  Fast forward to law school for both Kelly and Jon, marriage, children, and very successful legal careers in the DC metro region. 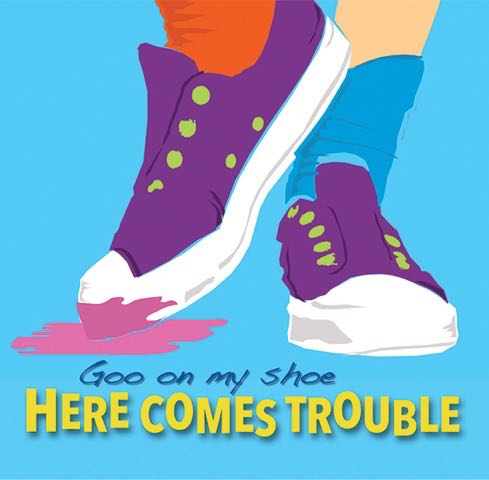 Of course, their biggest fans — and salespeople — are their own kids, who inspired the creation.

Goo On My Shoe is an eclectic collection of songs that celebrate the goofy and sweet things that are likely to pop up in everyone’s life (who’s foot HASN’T gotten stuck to the sidewalk at one time or another?). They’re songs about the crazy adventure of growing up. Which of course includes alligator stomping and chomping.

I love the range of musical influences and genres that inspire the kid-friendly tunes. A tribute to Kelly and Jon’s conservatory training. You’ll hear jazz beats, funk, punk, and even throwback nods to The Andrews Sisters.  Just try not to tap your toes to Don’t Eat the Mailman Doggie. A favorite song in our house is I Want Dessert. I’ve lost count of how many times the Little Guy has asked me to play Little Red Car.

The album is officially released on Monday, but you can download songs and start a troublemaking dance party here.

Join the fun — and get in on some serious bubble action — at the Here Comes Trouble album release party! Saturday, June 6th, 4:30 PM at FNDTN Gallery & Liveroom. Tickets are $6 in advance and $8 at the door. Later this summer, you can see them at Summerfest Family Theatre Series in Frederick.

ARRGH! Join us for a pirate story adventure at the 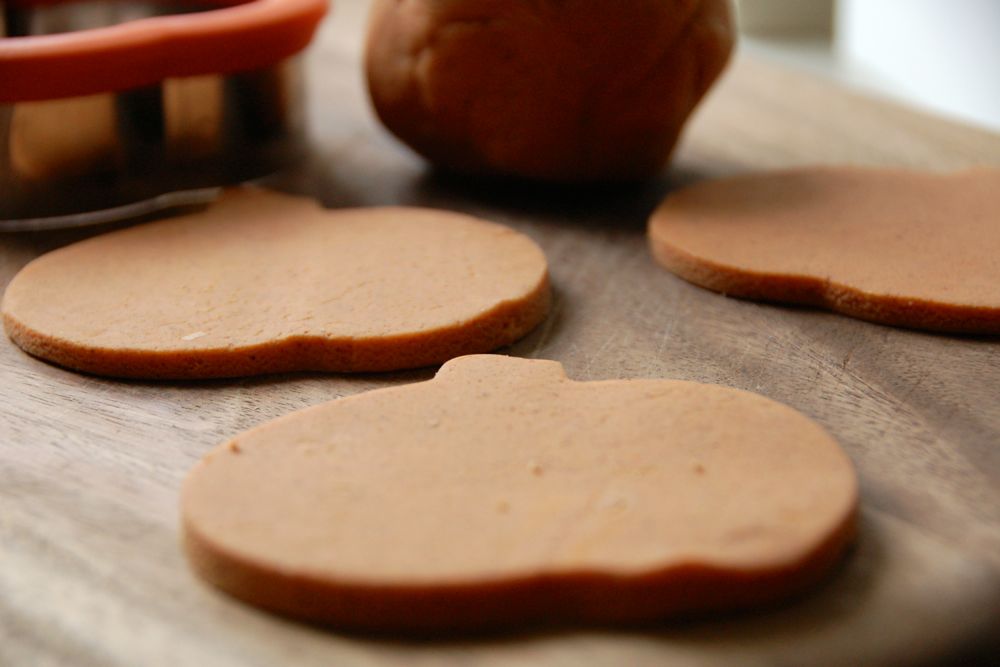