the walters art museum breaks all the “rules” with sensory mornings 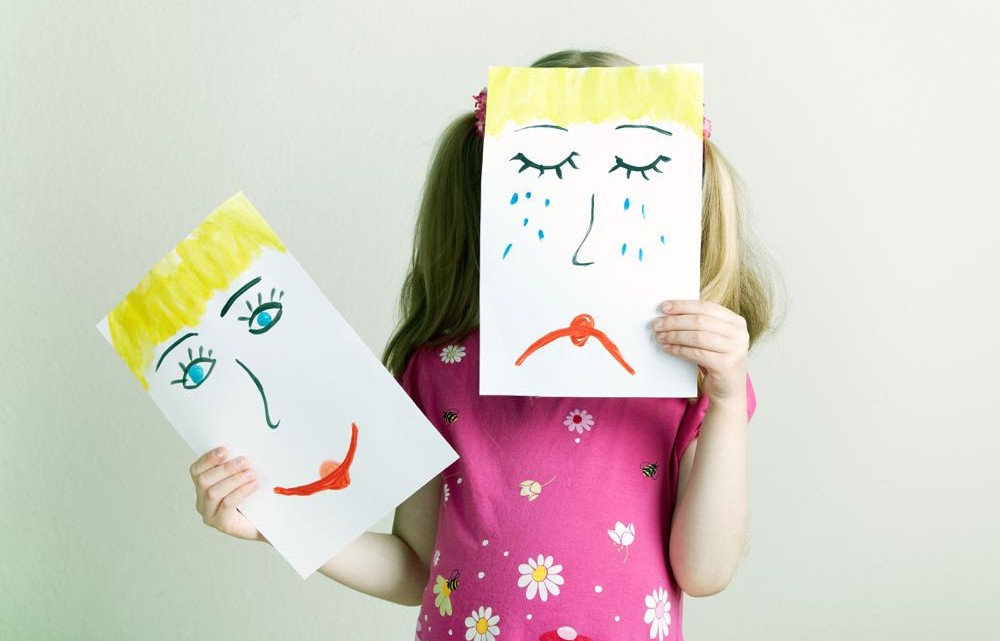 For Jennifer, mom of 10-year-old Nick, art is that constant in her life that brings her immeasurable joy and peace.

Like most parents, Nick’s mom shares her passion with her children. Her daughter grew up enjoying museums, galleries and art activities. But her son didn’t want anything to do with it. Not necessarily because he didn’t like art but because of the environment. It was a DON’T environment. DONT touch. DON’T run. DON’T speak loudly. Nick, who is on the autism spectrum, could not bridge the gap the rules created which also disconnected him from something his family loved.

Well, some rules are meant to be broken – – even at a museum.

That is what Ashley Hosler, Senior Education Coordinator at The Walters Art Museum, sought out to do in 2011 when she came back to Baltimore after working at the Museum of Fine Arts, Boston during the launch of their special programming to help families with children on the spectrum visit and enjoy the museum together.

“Museum rules can be next to impossible to meet for individuals with autism or Sensory Processing Disorders,” said Ashley. “They may create fear and anxiety for families concerned with how the public may respond to behaviors that are unknown, misunderstood, or unfamiliar with.”

If you have been to any of the many family programs at the Walters, you may have run into the amazing Ms. Ashley (who also works with the Smithsonian on their sensory programs) and dedicated art educator team, led by Rebecca Sinel. The rule breakers.

Ashley was inspired by her parents, both special educators, to seek professional work experiences in informal educational settings that focused on children on the spectrum after completing her bachelor’s and graduate work at MICA. Combining both became her passion. In 2010, a collaboration was forged Dr. Angie Lynch Fannon of Embrace International. The result of that collaboration? Sensory Morning at The Walters. The program was piloted with a goal of inviting just over 30 people to have a unique and welcoming experience in a YES environment.

For Nick and his family this meant being welcomed into the museum one hour before it opened to the general public with 30 other families of children with sensory processing disorders to explore three thematic sensory-based stations of choice. Stations targeted participants’ personal interests:

Art Gallery Stations: participants explore a specific art, artists, or period through sensory activities in open spaces for movement and with plenty to touch

Nick was able to touch, speak, and be himself without judging eyes at his own pace without any expectations on how he should experience each station. Mom was able to stop worrying about rules and fully experience the progressive connection with art her son has made over the past two years of positive experiences at the Walters.  That art and the museum were FUN. All with the knowledge that if an overwhelming moment should occur, Nick could ask for the quiet area where he could collect himself on his own.

Breaking museum rules to create the most accepting museum experience isn’t easy. The team at The Walters spends many late nights fine-tuning just how to break the rules. They go over which concepts individuals have difficulty accessing like expressions, feelings, and body language. Then they create activities that explore these concepts via different artists, art periods, and mediums. Every detail of bridging the illusive art world into the concrete physical world is pored over.

For 11-year-old Clark and his mom Michelle, who just attended their third program, these activities are “THE MOST AMAZING THING EVER!”

“Clark has Asperger Syndrome and while he can visit museums generally, Sensory Morning enables Clark to make great connections between what he knows about history and science and what he sees in works of art,” says Michelle. “On the last visit, The Walters focused on Greek antiquities. They brought in a couple graduate students from a local university who do 3-D printing. These students had made Greek busts from 3-D printers. He was able to incorporate his prior knowledge about 3-D printing with the art, and to be able to talk with these students and learn about their academic pursuits and career ambitions. That’s really important to me, because it helps Clark build on his strengths and think about what he might want to study in college (like technology or science) and do as a career.”

The Walters is impeccably organized but they don’t do it alone. Since the beginning, the program depended on a professional pool of speech, language and occupational therapists, developmental specialists, and clinicians from Kennedy Krieger Institute — all willing to be at the museum at 7:30 on a Sunday morning to prep. This relationship began just with volunteers and developed into a full fledged partnership as the program grew from 30-40 participants to 100-125 participants each sensory morning thanks in part to social media awareness from Pathfinders for Autism and Autism Society of Baltimore Chesapeake chapter. Kennedy Krieger Institute provides training in best practices on working with people with disabilities. The Walters, in turn, provides art expertise and support at Kennedy Krieger for some of their therapy groups.

Catherine Walton, an Early Intervention Specialist and coordinator for the KKI collaboration, has been profoundly affected by volunteering at Sensory Morning, “From a therapy stand point, it is great to see the real experience of individuals where there are different rules. It helps me become a better therapist because I can start teaching about the things that they will encounter.”

And that is the goal of the program, to generalize this experience into other museum sensory programs that eventually will allow participants to be able to go to any museum at any time.

This is also the hope for Nick’s mom.

Artists express themselves in a million ways and we are so lucky that The Walters has a great team of rule breakers to give all of us a chance to connect not only with great artists and their work but with ourselves and each other as families. That’s what matter:  our connection to each other, our voices, our experiences and the museum is a vehicle for that.

For Clarke, career exploration is AWESOME but for Michelle, The Walter’s does triple duty.

“It enriches me and Clark. I like art and learning, and it’s really a nice way for us to connect, in a beautiful environment.”

Click to view upcoming Sensory Morning programs at The Walters

Editor’s Note: This article was changed after publication to reflect that Nick is 10, not 14 as originally stated. 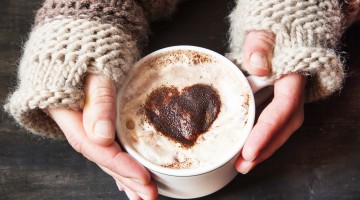 where to give on giving tuesday