proof of hope. scenes from baltimore 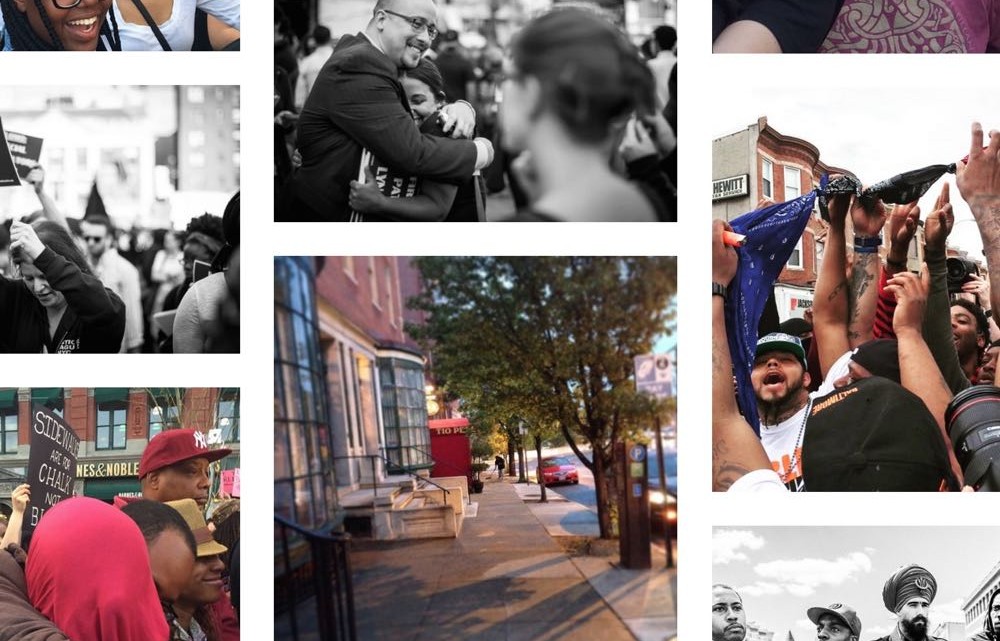 Watching the news broadcasts this week about Baltimore was brutal. It was an assault to my eyes, my ears, and my heart. It also didn’t reflect what I saw going on all around our city.

Yes, some buildings burned and glass was broken, but that was just one part of the story; the part the media sunk their teeth into and wouldn’t let go. The comments on social media came flying in fast and furious from across the country. They only saw the side of our city that the big media outlets wanted them to see. They didn’t see that we are multifaceted and we shine bright. We are a city of artists, musicians, writers, history makers, lovers, and helpers. We have so many stories to tell.

That’s where Creative Mornings Baltimore and Creative Mornings Boston are stepping in. In a joint effort, they have created a story sharing platform called Proof of Hope—an honest depiction of the positive actions taking place in Baltimore, which have not yet been widely acknowledged.

It has been a useful tool for me as a parent. My kids have seen humvees roll through the neighborhood and listened to rumors at school flying fast and furious. I can tell my 9 year old is stressed. Last night I scrolled through Proof of Hope to remind him of all the wonderful people in Baltimore.

The kids scrolled through powerful images. Several of them prompted conversations about civic responsibility and civil disobedience. One in particular stood out. 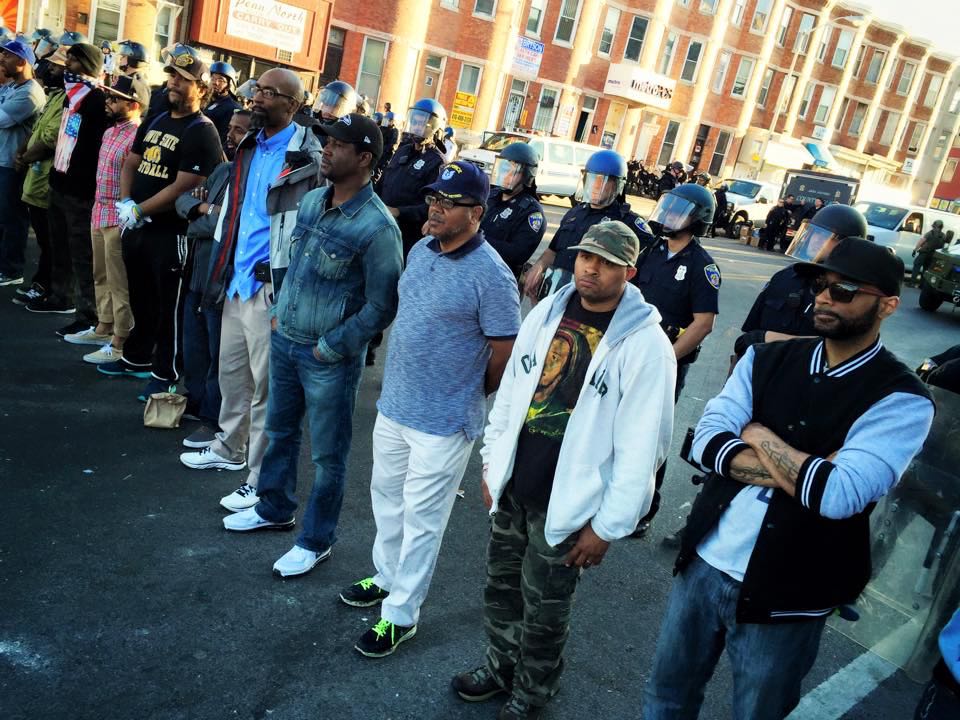 “Why are those guys standing in front of the police?”
“They’re protecting them.”
“Wow!”
“See how much good there is here? So much. I’m proud to be raising you here.”
“I’m proud to live here.”

With Proof of Hope, we get to control the narrative. Not CNN, Fox or any other network who have a predetermined narrative they want to tell to get ratings. The news trucks roll out of town will roll out of town eventually, but our stories of hope will remain. 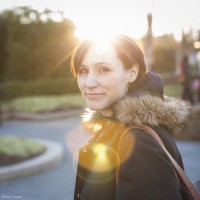 ways to give: sponsor a kid in enoch pratt’s summer reading program 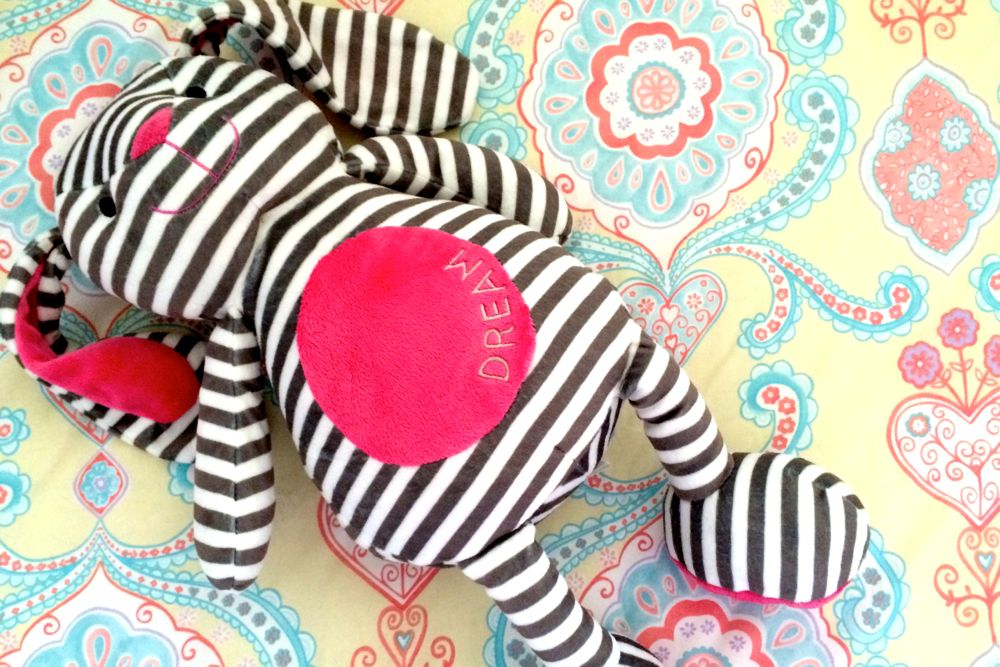