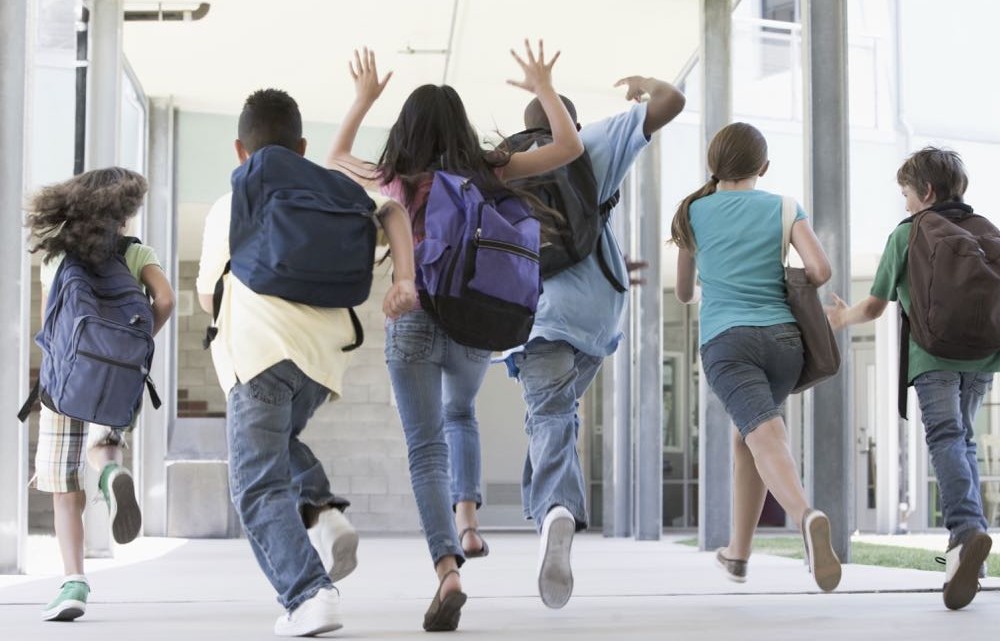 Why would a student with autism become friends with the kids who taunted him? How could a young girl become buddies with the girl that made fun of her mother’s death?

I don’t know about you, but my gut reaction – – being a flawed human – -runs more along the lines of WHAT! I wouldn’t be friends with people who bullied me.

That’s exactly the type of flawed thinking that Hampstead Hill Academy is changing.

Bullying has many faces. But without looking deep into human behavior and relationships, we might stop short at separating groups of kids that don’t like each other instead of bringing them together to find out why.

Mathew Hornbeck, principal of Hampstead Hill Academy in Canton, and the International Institute of Restorative Practices in Philadelphia are leading the way in dealing with bullying in Baltimore City Schools with restorative circles. The process aims to combat bullying by building an inclusive community grounded in respect.

Getting to the heart of the matter. The root causes.

“Because,” he says, “ if we focus just on punishing students the harm is still there. The root causes have not been addressed and conflict will happen again.”

The program has been so successful that Erik Bandzak, alternative to suspension coordinator for Baltimore City Schools, has begun implementing it in other city schools.


“The Shift” as Chella Drew, director of restorative practices at Hampstead Hill, refers to it, happens when faculty and staff undergo intensive training to learn the language of restoration. Instead of crime and punishment, there is harm, hurt, and decisions for restoration. Students participate in a school-wide process of sitting in circles, and facing each other.

Simple questions are made about favorite colors, music, and food preferences. Everyone takes a turn to speak and focuses on listening. These icebreakers lead to deeper topics that explore identify, family, loss, beliefs, and expectations.

Over time, school personnel and students build bonds and relationships that create trust. When trust is broken with negative comments, class disruptions, bullying, fights, or other harmful acts there is already a system in place that is based on meaningful communication with the intent of restoring positive behavior and always maintaining high expectations.

This is key, says Steve Korr, a restorative practices instructor with IIRP for twenty years. “We have to be willing to challenge our own assumptions of why children and adults exhibit difficult behaviors. Go deeper. Hold people accountable by creating relationships. It is not about suspending consequences but holding ourselves to a high level of expectation while addressing the impact. Sharing things, going through experiences makes people accountable, compassionate, respond to a bond and creates value in a community.”

Practice Listening When Times Are Tough

A circle is formed when a person has created harm. They listen to the person hurting and the community about the impact of their actions. The script, as written by IIRP, is simple and focuses on each party expressing their side while others respectfully listen.

Repair The Harm Together

Decisions to restore the community are made with everyone’s input not for them or to them, with the intent of looking at root causes and needs, shifting the balance of power, control, and isolation.

Drew reports the school has seen a 61% decrease in detentions and a 91% decrease in office referrals from 2008, when it was implemented, to 2014. There was also a 33% increase in enrollment during that same time. In the year of implementation, Hampstead Hill was on the Maryland School Improvement list. By 2013, 82% of students where passing the MSA.

You’re probably wondering what I was. What do the kids think about these circles? Here’s what students had to say about what they learned through their participation:

“To be respectful to others.”

“That I should stop bullying.”

“I learned cool things about my classmates.”

“How to express myself.”

“How to treat other people.”

“My attitude has gotten better.”

“We haven’t been fighting.”

“If I argue with the others, I don’t yell anymore.”

As far as our two scenarios at the beginning, those students are real. Restorative circles changed the lives for both of these Hampstead Hill Academy students.

The students who taunted the student with autism were able to listen and learn about this student’s disability and difficulty in forming social bonds. They learned about the things he enjoyed and vice versa. He was able to make friends to play with.

The young girl whose mother passed away was able to express her deep pain and sorrow that she felt every day. As a result, the girl who off-handedly made the remark was able to understand the weight of her comment and appreciate her time with her own mother more. They learned to listen to each other and became close friends.

These are big truths by our little ones. Truths that we can all live by and are changing our local community — and my own flawed thinking — one restorative circle at a time.

This article is part of our Big Little Lies book discussion, part of the #coolmomsread series. Join us to discuss the book!
Tags: (cool) moms readbig little lies

she said what?!?!? how to deal with mom bullies 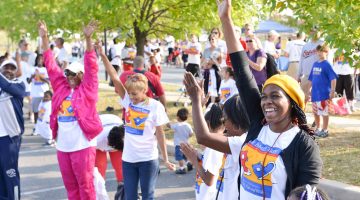 FREE Fun for the Whole Family at FamFest 2018