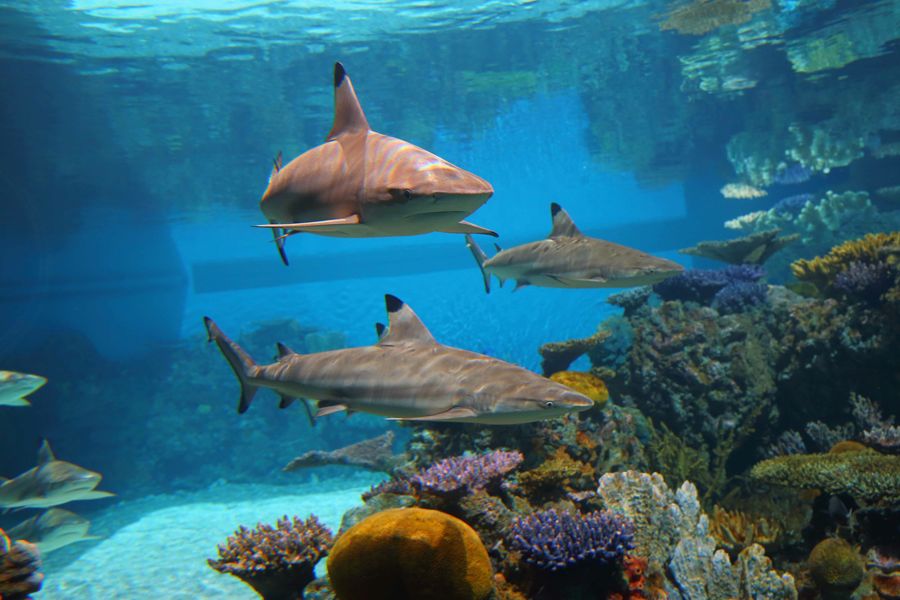 What does that mean? Essentially, it’s an evolution of the long-standing and popular Fridays After Five program that will now provide visitors half-off admission pricing year-round on Friday evenings after 5 p.m. You get to take advantage of savings all year instead of just during a select portion of the year! And just in time for the Living Seashore exhibit opening next month… family date night anyone?

“For more than 30 years, families and locals have been able to take advantage of special pricing after 5 p.m. on Friday nights. as part of the Fridays After Five program,” said John Racanelli, National Aquarium CEO. “Evolving the program to year-round is just another way we’re trying to give residents of our City and State even greater access to what is, after all, their aquarium.”

Tickets are available online at aqua.org and on-site. Unlike Fridays After Five, there will be no blackout dates.

Previous Article mix up your sammie! new twists on peanut butter and jelly

10 Things To Do with Kids in Baltimore This Weekend, October 2-4 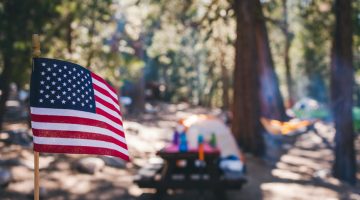