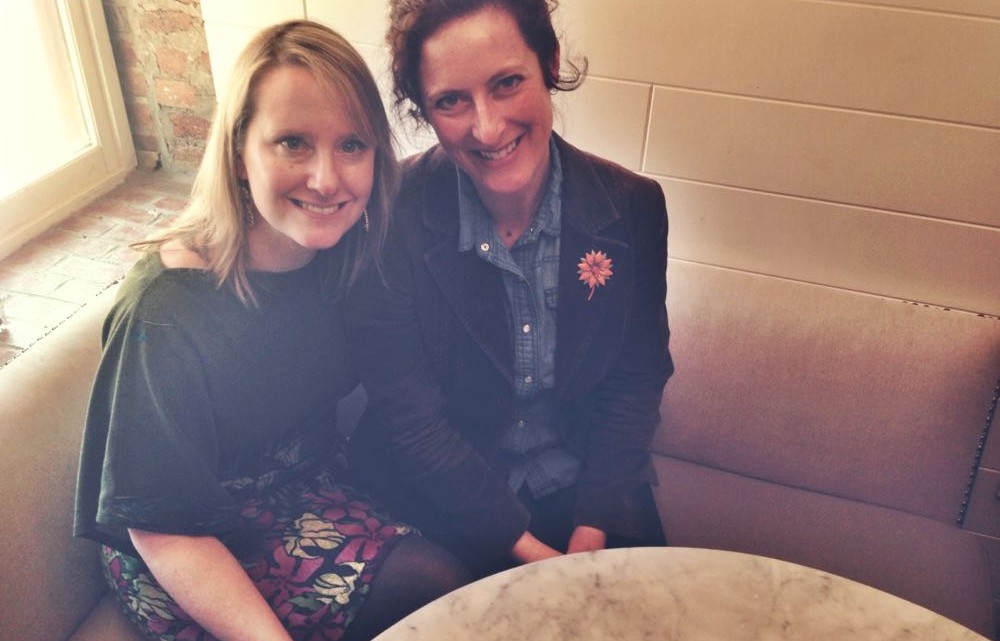 I have to admit I’ve had a crush on these ladies for years—ever since I first started attending The Stoop Storytelling Series. They’re like the cool girls from high school; you know the ones that were smart and beautiful. Intellects and the life of the party. The ones who were friends with everyone.

So, I enticed them with a meeting at Dooby’s and there we all met, a rush of laptops, and cell phones, overlapping schedules and parking meters.

Laura Wexler and Jessica Henkin both have two kids, but together they say, they have a third: The Stoop, an event in which seven people get seven minutes each to tell a true, personal tale on a shared theme in front of an audience. (It is one of the best events in this city.)

When the Stoop started in 2006, they were both in much different places than they are now: one a newlywed, one between marriages, both kid-less, in different careers.

“We didn’t think it was going to go on this long,” says Laura. “And now we’re looking down the barrel of our 10th year.”

People often approach them and say “thank you for doing this for Baltimore.” But really says Jessica and Laura, Baltimore is doing this for them. They get to know each and every storyteller. The rehearsals are intimate. “We are strangers but they are really intimate. It’s a unique and special position that we occupy. It’s giving us a gift,” says Jessica.Ten years of the balance. Though Stoop requires an immense amount of time—they have main stage shows at CENTERSTAGE, plus Second Stoop Shows at various locations, along with workshops—both have actual full-time jobs. Jessica as a special education liaison with the Baltimore City Public School Early Learning Programs, and Laura, a former Baltimore STYLE magazine editor and author, as the co-creator of a TV pilot.

Plus, you know, kids and husbands. When Jessica isn’t working she spends every second with her kids. “I mostly yell at them,” she says. (Wait, that’s what we do to our kids.) But really she can’t say enough how much she loves being a parent. Her favorite activities with Abby (8) and Charlie (7)? Just doing the routine stuff. Coming home, making them dinner, cuddling, reading great books. That’s what makes her happy.

Laura’s kids Charlotte, (almost) 7, and Daniel, 5, loves drawing and telling stories. (Wonder where they get that from?) And they have the coolest mom for that. The lady loves a good poop joke and has an ongoing story about Fart the Frog with a little bedtime Mary Oliver poetry thrown into the mix. “Story telling is a big part of what we like to do in our house.”

“Except mine go to bed at a reasonable time,” pokes Laura, “hers don’t.” Turns out Laura’s kids go to bed really crazy early and Jessica’s are more like normal time. “My opinion is night time is for adults,” she deadpans.

They didn’t quite connect the first time they met. Andrea Seabrook—a former NPR reporter—is a childhood friend of Jessica’s and actually introduced her to her husband Aaron Henkin, co-creator and producer of The Signal on WYPR. (Laura is married to Mike Subelsky.) She and Laura crossed paths at Andrea’s house. Jessica was into improv. Laura was not an improv fan. Jessica kept complimenting Laura’s shoes. And mentioning she had lived in New York. But a friendship was born. And a Stoop.

“We didn’t realize we were getting married,” jokes Laura of her decade long partnership with Jessica. “A one night stand turned into a 10 year and still going marriage.”

And that union has seen over 600 (!!!) storytellers. (And we swear they remember everyone’s names.) 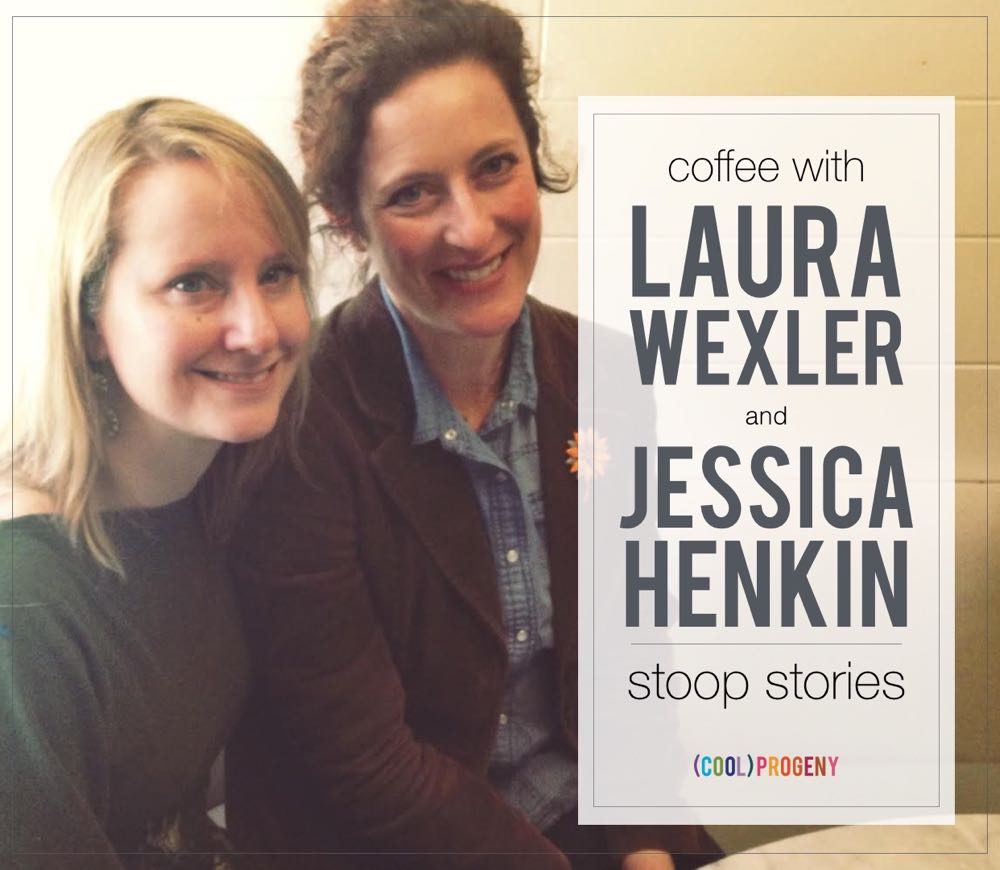 “We really do believe everyone has a story,” says Laura.

“We give people a safe place to tell their story,” explains Jessica. And the storytellers know that. Case in point, tomorrow’s (sold-out) Stoop “Unquiet Minds” deals with the often-taboo topic of mental illness, yet they received more story submissions than any other show in the series history.

People often approach them and say “thank you for doing this for Baltimore.” But really says Jessica and Laura, Baltimore is doing this for them. They get to know each and every storyteller. The rehearsals are intimate. “We are strangers but they are really intimate. It’s a unique and special position that we occupy. It’s giving us a gift,” says Jessica.

For Laura, it’s being able to let go. The show, she says is messy and imperfect, and that’s what makes it so perfect. “The show is shaggy, it’s not polished. That’s not what we’re offering.”

Neither has told a story at the Stoop because that’s not how they see their role. Instead it’s a much more maternal position. Says Laura, we’re the “midwife to everyone else’s stories.”

And their story is still being created. They know that every day as a parent is a new narrative.

We know exactly what she means.

Find information about the Stoop here, including an upcoming shows in May and June. The new season at CENTERSTAGE will start after the summer. 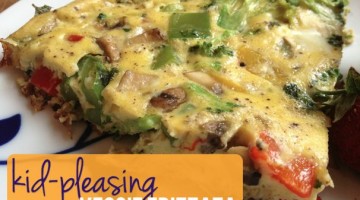