coffee break: have we ruined recess? 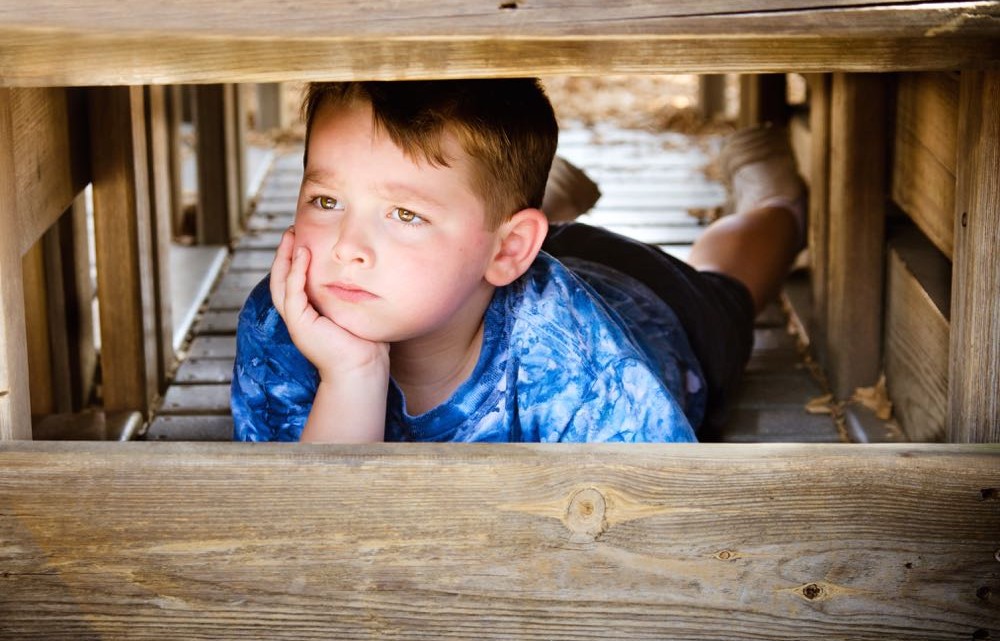 I remember sitting a school information session and the teachers telling us — a group of parents of incoming kindergartners — that running was not allowed on the playground. Yes, RUNNING. As in getting some serious wiggles out. Not allowed.

The Washington Post ran an OpEd earlier this week on a progressive playground program at Swanson School in Auckland, New Zealand. Know what’s progressive about it? They got rid of the rules. Kids have unstructured recess time (meaning Mrs. So-and-So isn’t organizing a dodge ball game — if that’s even allowed; the kids just play) twice a day, for 40 minutes each.

Would love to hear your thoughts…

Did we ruin recess?

Whether you live in the city, or in the suburbs, t