Explore Storyville with Your Littles!

Visit The Children’s Bookstore Before They Close

See a FREE Fam-Friendly Show at The Chrysalis! 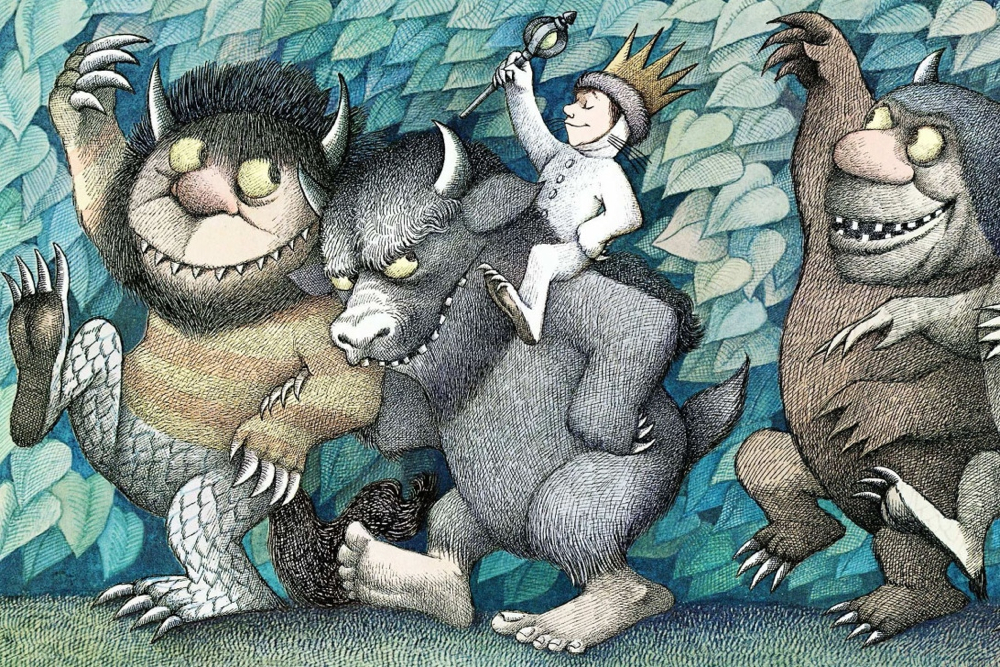 Celebrate the freedom to read! It is hard to believe but books are still banned in the United States. The American Library Association reports hundreds of challenges to books each year as some feel compelled to take away an individual’s power to determine what is appropriate for themselves and their children. As a result of some of these protests, books are removed from shelves. While only 25% of complaints are officially logged, most censorship is conducted without public knowledge.

September 21st through 27th is Banned Books Week. So, over the next week, take a moment and pick up a banned book and decide for yourself. Read The Story of Babar, The Little Elephant by Jean de Brunhoff which has been banned for being “politically and morally offensive” and allegedly promotes colonialism. Where the Wild Things Are by Maurice Sendak was accused of glorifying bad behavior when a child yells at his mother and it is also said to contain supernatural elements. For early readers, pick up a copy of Charlotte’s Web by E.B. White which was removed from the shelves in Kansas in 2006 because it has talking animals which are considered to “be an insult to god.” For middle readers, choose Harriet the Spy by Louise Fitzhugh and decide for yourself if it “sets a bad example for children.”

Most importantly, start a conversation with your children about censorship in speech, literature, and in the press. Talk about why people seek control over the written word, the impact of those decisions and the consequences that result. According to Freedom House, only 17% of the world’s population live in countries with a free press.

As Bill Moyers, American journalist and commentator, stated, “Censorship is the enemy of truth, even more than a lie. A lie can be exposed; censorship can prevent us from knowing the difference.” 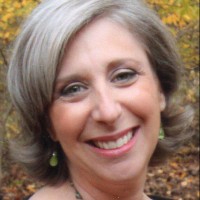 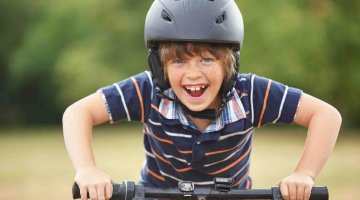 How to Fit Your Child for a Bike