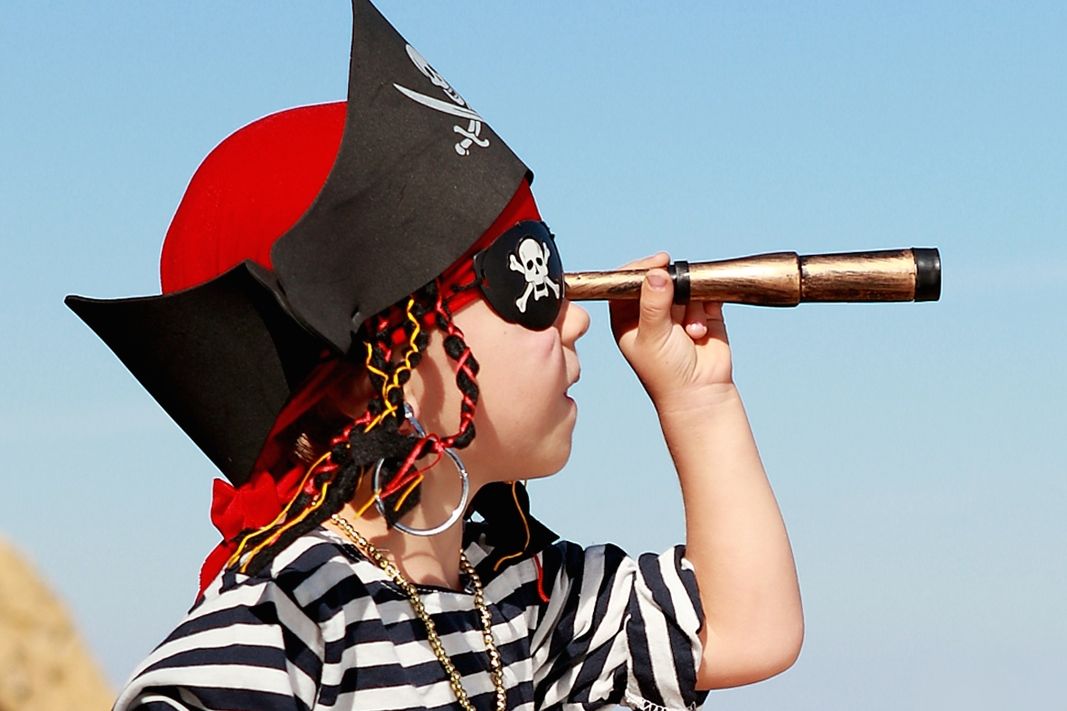 Ahoy! Talk like a Pirate Day is Friday, September 19th! So put on yer boots and strap on yer cutlass as you get ready to enjoy this ne’er do well holiday! Being a harbor city, it’s not difficult to get into the seafaring mood. There are activities all over Baltimore to help pirates of all ages join in on the fun!

There is a long legacy of pirates in the Chesapeake Bay and around the eastern shore. During the early 17th century, piracy became more common as seafaring sailors decided to test their luck and earn their treasures. According to the Chesapeake Bay Program, Maryland had such notable pirates as William Kidd, Theophilus Turner, and Edward Teach– the notorious Blackbeard himself! With such a colorful pirate history, it’s no surprise Maryland has its share of pirate themed adventures for the whole family!

One of the most easy-to-recognize pirate adventures out in the harbor is the Urban Pirates. Children and parents are welcomed about the Fearless, a custom crafted pirate ship with plenty of space, bathrooms on board and water cannons. Kids arrive thirty minutes before their designated cruise and get decked out in pirate swag, fake tattoos and draw on facial hair. There is even a dress up chest for parents if you really want to score gold doubloon points. Then the in-character staff lead the kids through engaging pirate-themed games and activities. Urban Pirates has multiple different packages for kids and families including adventure cruises, pirate story times, and after school specials running all the way until Nov. 2.

In the historic district of Annapolis, kids can be let through their very own interactive pirate adventure as they search for treasure and use water cannons to defeat the ‘stinky pirate’ at Pirate Adventures on the Chesapeake. Kids get their very own pirate gear and face painting and then follow the clues to find the treasure! Pirate Adventures on the Chesapeake promise that the treasure will be found and the ‘stinky pirate’ defeated for each and every adventure!

On Sept. 19th, the Enoch Pratt Free Library will be hosting something special for Talk Like a Pirate Day. Kids are invited to celebrate at the Southeast Anchor Library children’s department from 4:00-5:00 pm. Eye patches optional but encouraged!

After a long hard day at sea ( or pretending to be at sea!) there is no better way to end the day than a pirate bed time story! Thanks to The Ivy Bookshop for giving us a wonderful list of recommendations worthy of all little pirates!

Pirates and Smugglers by Mora Butterfield: A great book focusing on eye-witness accounts of piracy. Includes information on female pirates!

You Wouldn’t Want to be a Pirates Prisoner! by John Malam: A wonderfully illustrated book on different aspects of being a pirate! Includes how to survive being marooned on an island and more!

Pirates Love Underpants! by Claire Freedman and Ben Cort: A cute bestseller about pirates on a search for the ultimate treasure–golden underpants!

I Love My Pirate Papa by Laura Leuck: The story of the scrappy young son of a fearsome captain and how much he loves him.

The Pirates Next Door by Johnny Duddle: New neighbors  move in next to a young girl named Matilda and she discovers an unlikely friendship!

There are also books for older or more advanced children such as The Magic Tree House series book four, Pirates Past Noon, or The Very Nearly Honorable League of Pirates: Magic Marks the Spot  — an entire series dedicated to pirates!

Next post what's up for the weekend: baltimore family events 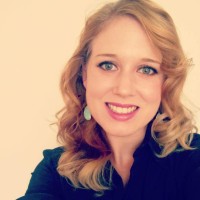 About the Author Gretchen Settle 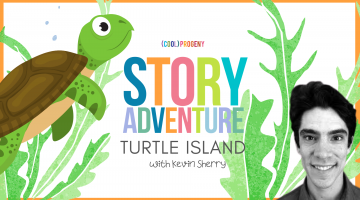