How To Make Food Part Of Your Family’s Story

5 Things to Do With Kids This Weekend, July 31-August 2

Go On a Photo Safari with the Natural History Society of Maryland!

i think his heart gave out 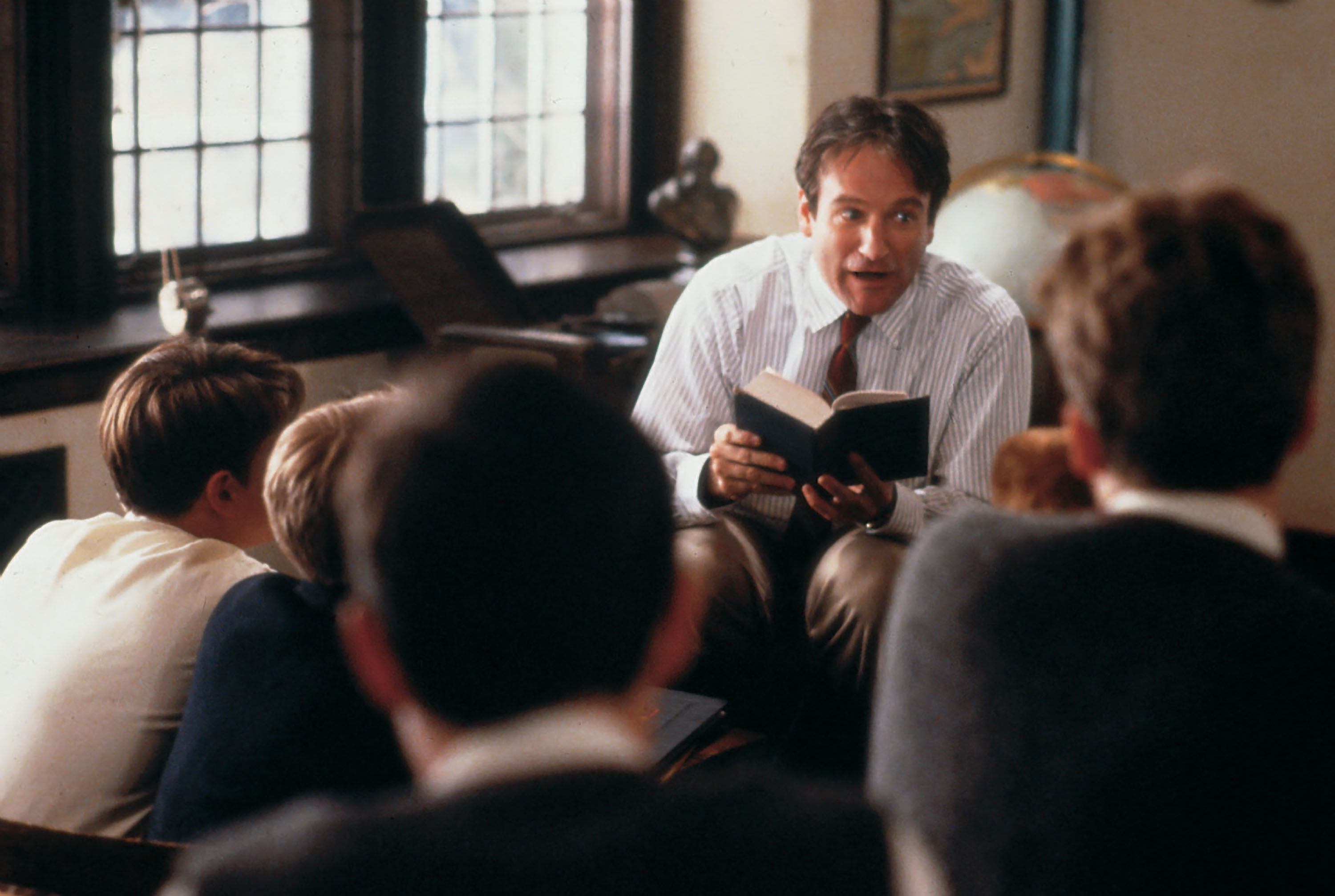 The Bug peeked over my shoulder last night as I was working and asked “who the old guy” was that kept showing up in my news feed. Of course, if you were on social media last night, your news feed was probably filling with pictures of Robin Williams, too.

One of those pivotal parenting moments where you have a split second to make a decision. I had a momentary wave of relief that she hadn’t spotted an article about Gaza or ISIS; not that suicide is a topic I want to discuss with my five-year-old, but those murky waters seemed easier to navigate at that moment.

So, I was honest as I could be while still shielding (protecting) her from the harsh realities of the adult world.

“You know, Bug, he’s not someone I knew personally. He was an actor, a really talented actor. He made a lot of people laugh. He played Peter Pan, in Hook? Remember that? Well,  he died today and a lot of people are very sad about that.”

Next came the inevitable…

“You know, they are still trying to figure that out.” Which, at the time, was still sort of true.

“I think I know,” she said quietly.

“You do?” Cocked my head to the side. Puzzled look. And braced myself for whatever was going to come next. Trying to remember if we had the news on the background or not tonight… What did she hear? How are we going to work through this one?

“I think his heart gave out.”

Just like that. The conversation was over. Very matter of fact.

While the rest of us are stunned by influx of unfathomable sadness, hurt and anger that seems to be filling our news feeds lately — and trying to sort through it and make sense of it– the simplistic wisdom of a five-year-old may be where we need to start.

Start with the heart.

Zelda Williams, Williams’ daughter,  posted this excerpt from Antoine de Saint-Exupéry’s The Little Prince on her social media accounts last night as a tribute to her father: 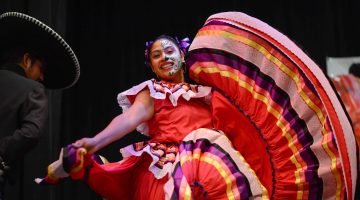