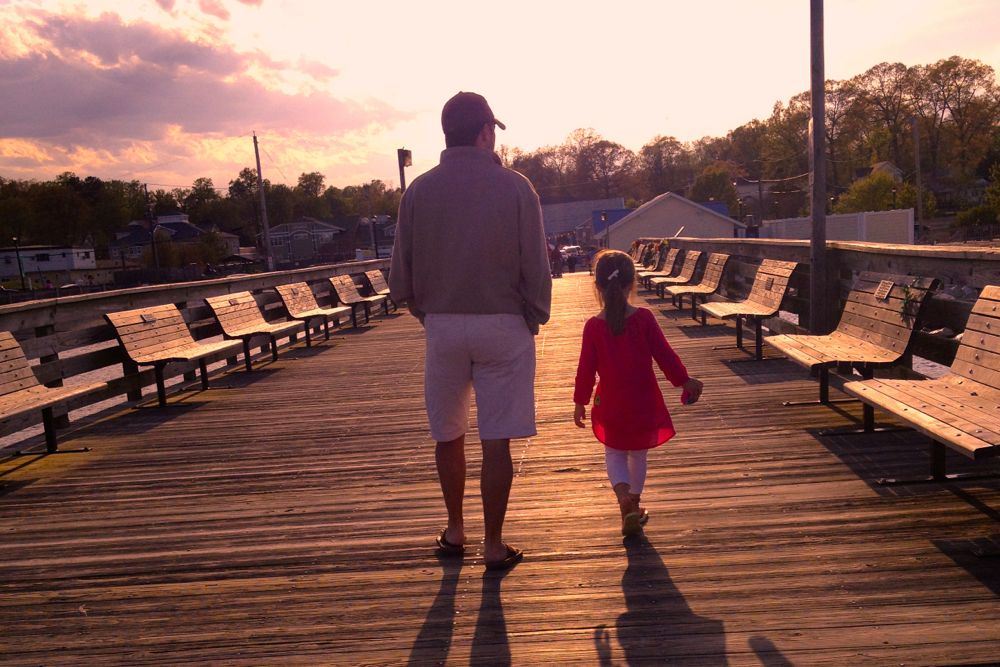 You’re sitting on a bench at the local playground. A child who you recognize approaches you tentatively. He’s been playing with your son on and off and wants to say hi to you too. But he doesn’t start the conversation, you do. And it begins with something like this…

I have had so many conversations, especially with “kid acquaintances,” that involved these sorts of exclamations. I have oooohed and aaaaahed over how high kids can jump and how many colors they’ve used in their drawings. It only just struck me recently that I don’t talk to anyone else the way that I talk to kids. Why do I feel the need to compliment them or draw them out? Why do I seemingly pander to these little ones to make them feel more comfortable in our conversation? It got me thinking. Why don’t I talk to all kids like they’re people?

thoughts on how to talk to kids

Being respectful of kids in conversation can mean many things. It can mean that we don’t force them to reveal things to us. It can mean that we trust them to talk to us about something besides their current level of fun. It can mean that we don’t exclaim over everything that they do or say. It can mean leaving room for them to talk to us about whatever they’d like.I would never begin a conversation with an adult without first greeting them and asking them how they’ve been. Yet, so often, that is not how I begin a chat with a kid. I jump right in, mimicking their penchant for beginning mid-conversation too. Hmmm. Then we jump right into either “show & tell” or me asking them simple, close-ended questions. Show and tell is their process of displaying their toys or lego creations or new shoes. This is my opportunity for oohing and aahing. Otherwise, in order to fill space and encourage conversation, I ask them how school was that day or whether they had fun at the park. They respond with a “good” or a “yes” and I pat myself on the back for encouraging “conversation” with them. Hmmm.

Kids are different from adults certainly, but one of our goals as parents is to prepare them to be…adults. We work to teach them conversational turn-taking, greetings, politeness and much more. But then in so many ways, we create everyday interactions that are one-sided and unrealistic.

If I, as an adult, seem taciturn and reticent, very few other adults are going to try and pry into my thoughts. They’re going to respect the fact that I might not want to talk too much at that moment. This is a level of respect that we often fail to extend to our kids. We want to know if there’s a problem! … and we want to know if we can do something about it! Having forced conversations almost never gets the result that we want. I have failed at this particular task many, many times over the years. I have assumed that a kid’s business is my business, too. So they should tell me about their business.

I would never demand that of an adult.

On the other hand, if my sole purpose in talking to a kid is to encourage him to show off while I clap for him, I’m doing him another disservice. I’m telling him that this is the way people interact. One person performs and the other person admires. In real life scenarios (and on the playground with other kids), this is not how conversations go. He deserves a little more respect from me.

The most meaningful talks that I have had with kids have come as a result of us sitting side-by-side as relative equals in our exchange. There have been silences and thinking and genuine laughs. If you’ve ever had one of those talks, you can appreciate the magic that occurs within them.

Kids shouldn’t be treated like adults in plenty of ways, but if we talked to them more like we talk to other grown-ups, we might be showing them more respect and a better representation of the world around them. 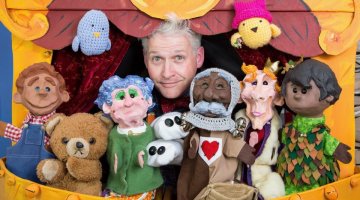