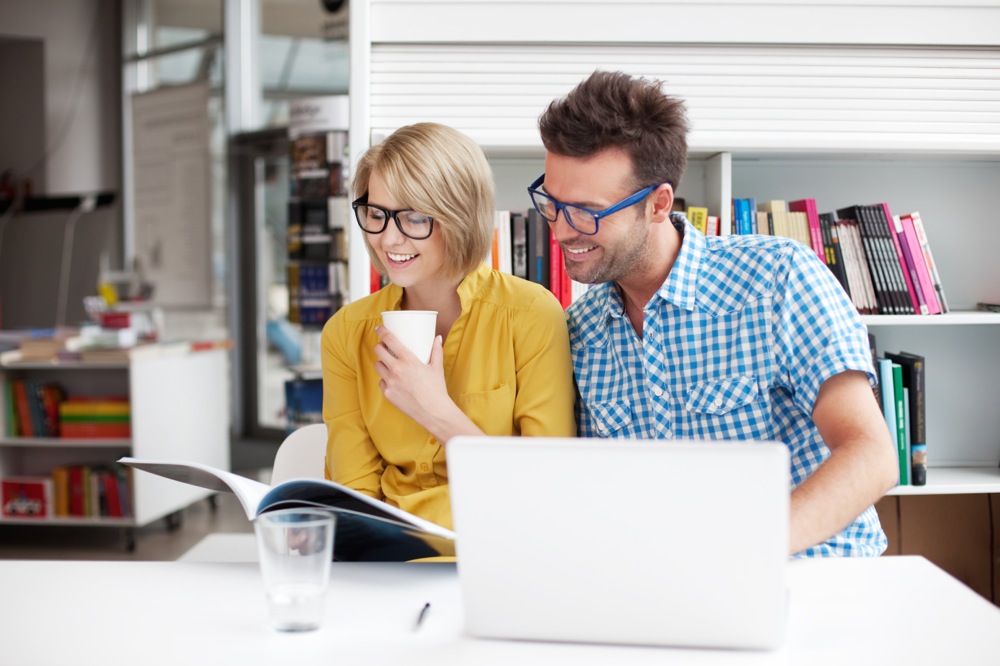 My husband and I added another “dependent” to our mix last week with the arrival of my younger (developmentally disabled) brother, Dan. My parents rode off into the sunset and left him here with us for a full week. We had some fun and ran into a few annoyances along the way, as was expected. But what became clear to me during our “practice parenting” session was how important it was that my husband and I be on the same page about most everything related to Dan.

It’s maddening enough when our kids don’t listen to us, but when our spouse or co-parent aids them in not listening to us, it can be infuriating.Why so important Katie?

It’s maddening enough when our kids don’t listen to us, but when our spouse or co-parent aids them in not listening to us, it can be infuriating.

Sniffing out division and inconsistencies seems to be a child-sized talent. If Dad doesn’t let you have ice cream before dinner, but Mom does, then just ask Mom. And watch how mad Dad gets when you walk into the room with your banana split! It will cause conflict between the two (or more) adults and let your kids know that ‘no’ doesn’t have to mean no and ‘yes’ doesn’t have to mean yes.

We might think that kids like being able to get away with things when there are discrepancies between their parents, but it also breaks down the trust they feel in us. If Dad said no to ice cream, but you got some anyway, that means that Dad doesn’t always “keep his word.” We don’t mean to make ourselves into people our kids can’t trust, but that can happen as a result of not being on the same page with our spouse.

So, in order for my husband and I to unite ourselves, we put a few co-parenting strategies into practice:

Strategy meetings prior to my brother’s arrival
Not quite as “war room” as it sounds. We chatted a few times over dinner or in the car about how/if we were going to let my brother control his own money spending. We also discussed general household rules that we wanted to put in place. And we talked about how both of us really wanted him to feel as free (within our boundaries) as possible. Aligning our priorities helped us determine what was important to both of us in “parenting” Dan.

No undermining each other in front of him
If one person asked Dan to do something, then the other would not detract from that task by preempting it with a task of their own. If he wanted to talk to us about something first, he would be redirected to what the other person had told him to do.
When we disagreed on something, it would be in hushed tones in the kitchen or after he’d gone to bed. We made a real effort not to let him see much division between the two of us.

Assume that the other person had already weighed in
“What did your sister say about that?” If ice cream was requested, we might ask if the other adult already had an answer for him. If Dan had already been told no, then his asking someone else was the real problem.

Apologize in the open if we made any mistakes
If we did unknowingly step on the other “parent’s” toes, we talked about it with both the parent and Dan present. That way he would know that it had been an accident and wasn’t something to be repeated. Sometimes kids (and my brother) get away with unearned ice cream. It’s not the end of the world, but it should be addressed so that everyone knows it’s not the norm.

You don’t always have to agree with your parent partner on everything, but being on the same page (hopefully while reading the same book) can only help. 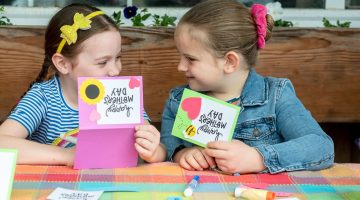