head lice and kids (yes, this is about lice) 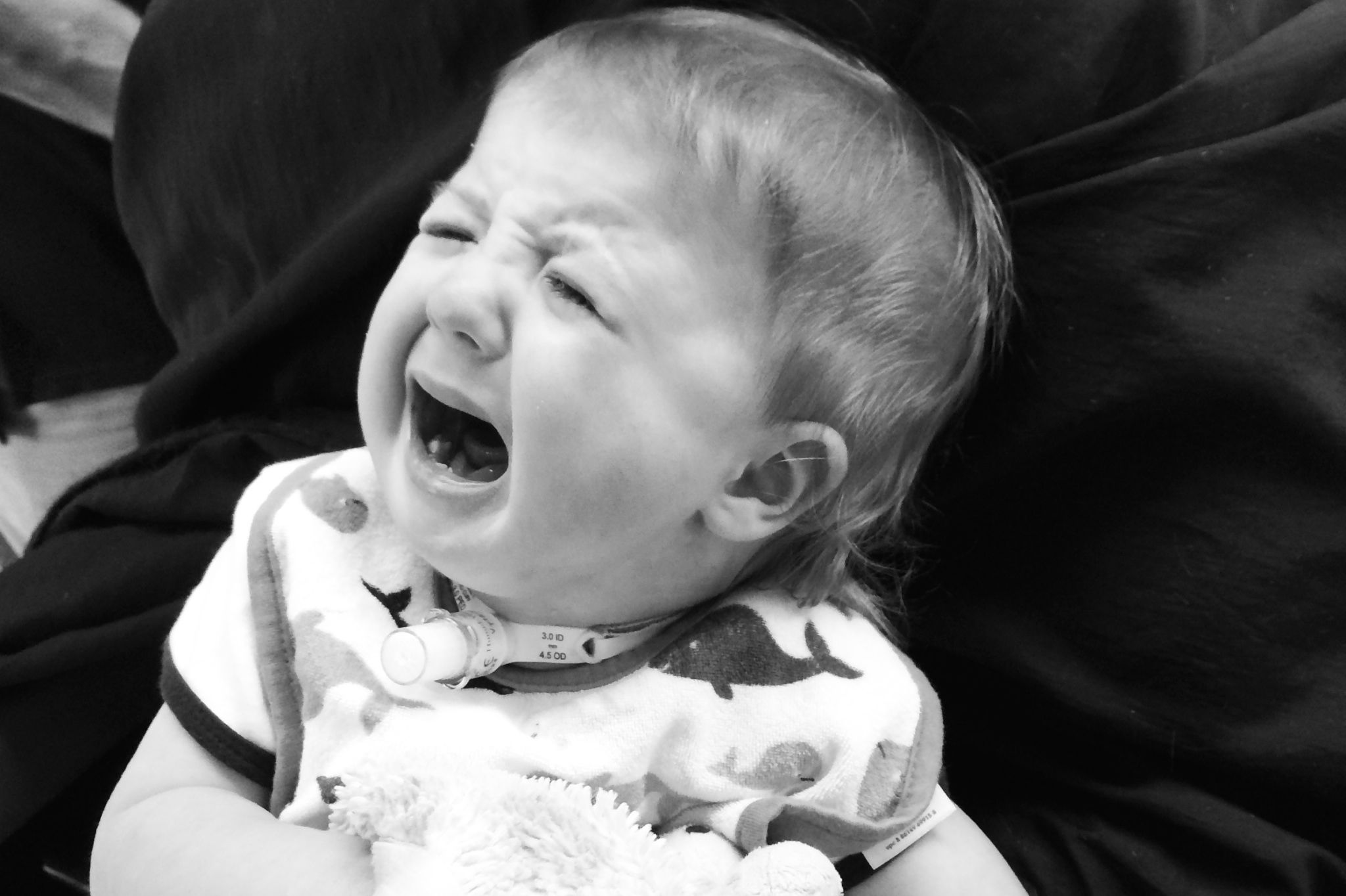 There is nothing cool about head lice.

When I signed up for this parenting gig (haha, yeah, right — I know), I knew lice was a possibility. It comes with the territory of gross things you never really imagined dealing with but potentially have to once little people enter your life. But lice — that was nothing to worry about until the kids were in elementary school. That’s where lice tends to breed, right?

I was just settling into an editorial team meeting last Friday around lunchtime when my phone started buzzing. I wasn’t going to pick it up, but after a quick glance realized it was a few frantic texts from the Little Lion Man‘s nurse:

“Yes, I truly believe that’s what it may be. I saved one in a ziplock.”

I don’t usually swear in writing, but my first thought: WTF? How does my toddler have head lice?

Second thought: Oh *insert expletive of your choice; I was thinking all of them,* the Bug must have gotten it from camp.

Third thought: Ugh, why am I itching!?!?

I put my editorial meeting on hold and canceled my afternoon appointments to drive home and assess the damage. When a good friend heard about our, eh, bug issue, she got right in her car and headed to Walgreens to pick up Licefreee Spray, Instant Head Lice Treatment Spray and Lice Away spray to treat our beds and upholstered furniture. Within minutes of me getting home, she was at my front door, hair pulled back, ready to put on gloves and bag up all of our pillows. Ready to lead an all out lice defensive.

I was really glad to have a comrade that had gone through this before. I was totally clueless and googling just seemed to make my impulsive reactions worse (just throw it all out! We can buy new!).

By the way, you know a good friend when someone willingly enters a lice zone – – and then plays “let’s give each other lice free hair treatments” beauty parlor with your five-year-old. Who, by the way, didn’t have lice. Neither did I. Neither did Pat.

Repeat: WTF? How does my toddler have head lice?

We bagged up all of our pillows, stuffed animals and dress up clothes in large, black garbage bags. They are taking a ‘vacation’ for a while any potential lice eggs smother in plastic. All of our bed linens and towels were washed on the hot, HOT cycle.

I called Pat at work to give him a heads up. That was a fun conversation: sorry honey, I know you definitely don’t want to be known as the guy at work who may have head lice but try not hug anyone or share hats until you come home and get checked out…

Everyone got a lice treatment spray. Our pediatrician recommended scalp vaseline “treatments” and shower caps for one night since topical sprays will often get rid of the live creatures but not the eggs. Spent Friday evening ‘greasing’ everyone’s scalp and handing out shower caps — just in case and to show solidarity with the little guy. I’m sure you can imagine how excited the kids were about that or the comments that came from my husband. The allure of ‘let’s play beauty parlor’ had well worn off by that point and the Bug was literally running around ‘freaked because of bugs!’

Know what you get after an nighttime Vaseline scalp treatment if you have long locks? Vaseline hair.

Try as I might, neither the Bug nor I can pull off the greasy look with much success.

I went to Target the Friday we bagged up everything (around 10 PM; that’s about how long all the laundry took!) and bought new pillows for the beds and hair brushes for everyone. The check out guy asked if I was moving into a new place. Didn’t really see rationale in telling him this was part of a lice defense strategy, so I just said we were redecorating. It was half true.

Now that we’re literally out of the fray (yes, I DID have the carpets steam cleaned and the carseats were treated), I can laugh — and the psychosomatic itching is subsiding. The whole situation is absurd. Something straight out of a John Irving novel. Our toddler deliberately doesn’t have a ton of exposure to other kids because of the trach. Where in the world did he get head lice?!?

Just hurdling another obstacle in the crazy parenting challenge course. Surprisingly, it’s one that most of my parent and teacher friends have hurdled themselves so it feels way less taboo than I first imagined. Silly and irrational, I know. But coming out and saying “Yes! My kid(s) had head lice!” is not something one normally slides into conversation along with how well said child did in their last soccer game.

So while there is nothing cool about head lice, I am glad we can laugh about it now.

PS – Don’t fret! The photo of our Little Lion Man is NOT from the lice craziness. It’s from his first haircut, which, admittedly, was WAY more traumatic than the head bugs and slightly less traumatic than the shower cap. As evidenced on instagram, he’s back to cheesing it up for the camera.

Next post creative galaxy and the arts in preschool media: chatting with Angela Santomero

OPINION | Dear Parents, Grant Yourself Some Grace During COVID19 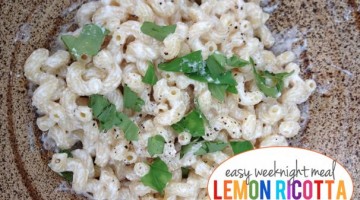