creative galaxy and the arts in preschool media: chatting with Angela Santomero 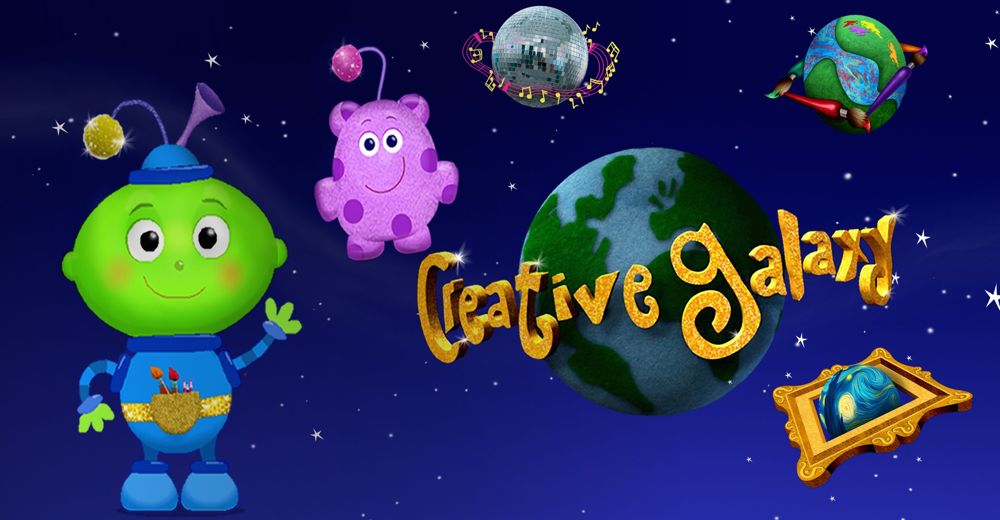 Angela Santomera has a lot she wants to say to kids … and their parents. And it’s all about creating a culture of learning.

“I started Blues Clues because I hated what was out there for kids. I didn’t feel that it {children’s media} respected children the way Mr. Rogers respected me as a child,” said Angela in a recent telephone interview.

The Blues Clues and Daniel Tiger’s Neighborhood co-creator just launched her most recent children’s media project: Creative Galaxy. Available on Amazon Prime, Creative Galaxy transports preschool-aged children to a galaxy of art-themed planets that help the main characters, Arty and his sidekick Epiphany, solve problems through the creation of art.

“We were inspired or motivated by the sad fact that the arts were being cut from classrooms across the country,” said Angela. “We always wanted to do creativity curriculum and bring the arts to kids, so we created this entire galaxy.” 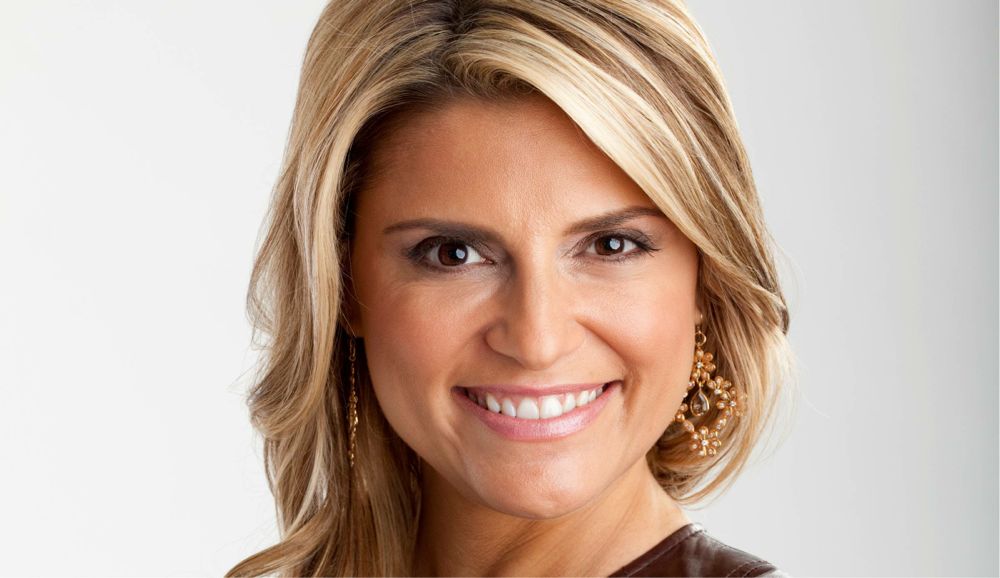 Ever thought of your children’s media viewing as a curriculum? It’s a compelling thought; especially as my five-year-old begs to watch things like The Winks (seriously, what IS it about that show that makes preschool girls swoon?) or used to crave Calliou (I’m sure there’s an anti-Calliou parent support group out there). And probably why I — as a mom — have been drawn to the shows Angela creates.

Not surprisingly, there is a ton of purpose that goes into the media Angela and her team develops.

I have to admit, I was surprised to learn Angela’s most recent children’s edutainment venture was through partnership with Amazon, as both Blues Clues and Daniel Tiger’s Neighborhood debuted through ‘traditional’ television broadcast channels (Nickelodeon and PBS, respectively). When I asked her about it, she said that Amazon really embraced the concept of the arts and bringing the arts to kids. The project visions closely aligned and the rest, as they say, is history.

“It’s really about what you choose to put in front of your child because all media is educational — it just depends on what they’re learning. They might be learning something you don’t agree with or they’re learning the wrong things. It’s all in how the media is absorbed.”  – Angela Santomero

Of course, as involved parents we want to know what our kids are watching and are big fans of co-viewing in our house. Fancy industry terminology for the process of consuming media along with your child. Think Sesame Street’s campaign to sit down and watch together from OUR childhood days. Angela mentioned that current data shows that because children are watching their media through tablet or mobile devices, there is much less of a push or need to enter the family room with your child and watch a show. The shows are at your child’s fingertips through their tablet device and they’re often in the room with you watching their tablet, so parents are more apt to keep an eye on the media and be able  to respond to the children’s questions or needs as they arise. All while multitasking.

Another reason to distribute through Amazon, right? Direct delivery through tablet devices. Smart way to reach today’s ever evolving preschooler.

Creative Galaxy aims to not only introduce your kiddo to expressive vocabulary, fine art masters and the artistic techniques such as pointillism, the show encourages your child to create at home through art-making tutorials. Angela promises that the materials needed are kid-friendly and can be found around the house. No mad dash to the craft store for some obscure epoxy.

Parent beware: with the catchy “ideas are everywhere” intro tune, there’s no telling how inspired your kiddo may become after watching. Should the walls become a canvas, just remember, you may be inspiring the next Picasso.

Check out the first six episodes of Creative Galaxy on Amazon.com. Episode 1 is free and all episodes are free for Amazon Prime members. You can read more about Angela’s work and educational philosophies on her blog, Angela’s Clues.

Next post do you have a will? estate planning advice for parents

Previous Article head lice and kids (yes, this is about lice)

let’s get curious at port discovery! 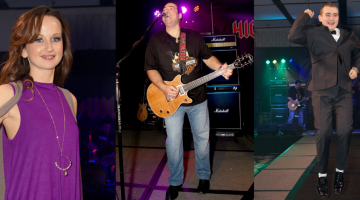 Date Night for a Cause: Fashion Rocks Autism