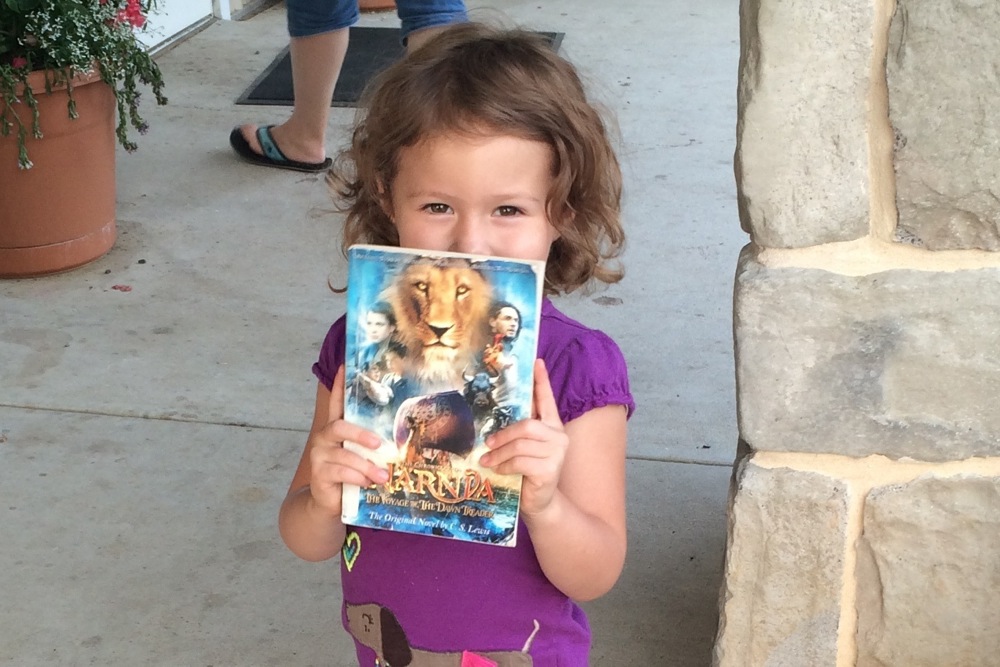 Disney’s Frozen is now in the Guinness World Book of Records as the highest grossing animated movie in history and the 10th highest in any genre. Adults and kids alike are surrounded by all things Elsa & Ana. We could complain about how much children are marketed to and discuss the effects of digital media on our little ones but it won’t deter our children’s appetite for the basic ingredient behind Frozen’s success- a good entertaining story.

And for Disney that has historically meant tapping into the great literary minds from around the world. For starters Disney has been in love with world literature since its inception.  Its classics have been inspired by fairy tales from Germany via the Brother’s Grimm fairy tales of Cinderella and Snow White & The Seven Dwarfs; Italy with Giambattista Basile’s Sleeping Beauty and Carlo Collodi’s The Adventures of Pinocchio; France with Gabrielle-Suzanne Barbot de Villeneuve’s Beauty & The Beast; and West African and Far & Middle Eastern word of mouth tales to create the stories of Br’er Rabbit and Aladdin.

And while Disney depended highly on the Brother’s Grimm at the beginning as it continued it drew heavily from the Brits. Alice in Wonderland was originally Alice’s Adventures in Wonderland by Lewis Carroll. Winnie the Pooh was written by playwright A.A. Milne. Mary Poppins was a popular children’s series written by P.L. Travers long before Disney recreated it. Even the African tale of the Lion King has its roots in Shakespeare’s Hamlet.

Ok, it’s a small world! Got it. So, what does that mean for your family. Well, choices. It means that your child’s movie experience can be much more than sitting in front of a screen for two hours. This can be a launching pad for world literary exploration that includes art, math, science, history and even some delicious (or even more fun gross) eating.  Busy much? Don’t fret. Resources have already been created for you and mostly free thanks to savvy, socially networked educators, big name publishers, and families much like yours that want to create an experience that lasts long after the popcorn has been devoured.

In my house we started with Mary Poppins. This jolly good nanny, filled with song, and handy with a tea cup charmed our little one and was the foundation for continuous explorations on international tea culture and anything British and Julie Andrews. Now three our tea sing-alongs have morphed into princess pirate tea times with telescopes and bandanas. All this brought on by a random search for non-animated, kid friendly, modernly dubbed in Spanish, movie find which led us to The Chronicles of Narnia: Voyage of the Dawn Trader.

Why start out of order? The Lion, The Witch, & The Wardrobe was so much better! Yes, I agree but regardless of the order in which you read the books or watch the movies (Harper Collins does list them in the order C.S. Lewis intended) think of it as a portal to greater experiences and not your final destination.

A 2013 study “The Relationship Between Parents’ and Children’s Television Viewing,” by the American Academy of Pediatrics found that parents use of TV heavily influenced their children’s TV habits. Here is an opportunity to create an active family experience. The immediate experience is a family movie night that coincides with reinforcing and expanding multi-lingual skills as well as explaining plot, historic events, fantasy vs. fiction, and period dress. Many Disney movies have the luxury of being dubbed (modern dubbing is wonderful) in multiple languages, which make it an easy way to reinforce multi-lingual learning.

The National Center for Health Research suggests limiting screen time greatly for all children but suggest if they are going to watch it at all to make it interactive.  Here are some suggestions from my own twelve years of teaching English/Language Arts k-12.

Engage them in conversation around the basic elements of literature. Avoid making it sound like a report by finding a point of interest for yourself first.

Create a digital scavenger hunt by texting them trivia questions about the background history of the story as well as questions that lead them to the original story and author. Have them find parallels to The Lord of The Rings series and The Hobbit, as J.R.R. Tolkien was C.S. Lewis’ close friend and writing buddy.

Check out the Narnia Trivia Book

Whether you choose to watch the movie or the book first latch on to whatever interested your children the most and extend it! Here are some great links to make it a full-on Narnian experience!

While this museum exhibit is now closed it continues to offer resources about the animals, habitats, ecosystems, and technology in Narnia for families and educators via its website.

Previous Article passing along the baltimore legacy to my kids 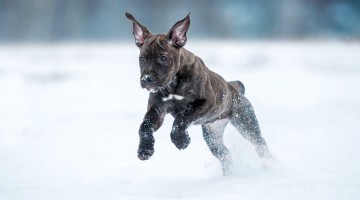