parenting advice: when it’s better to say nothing 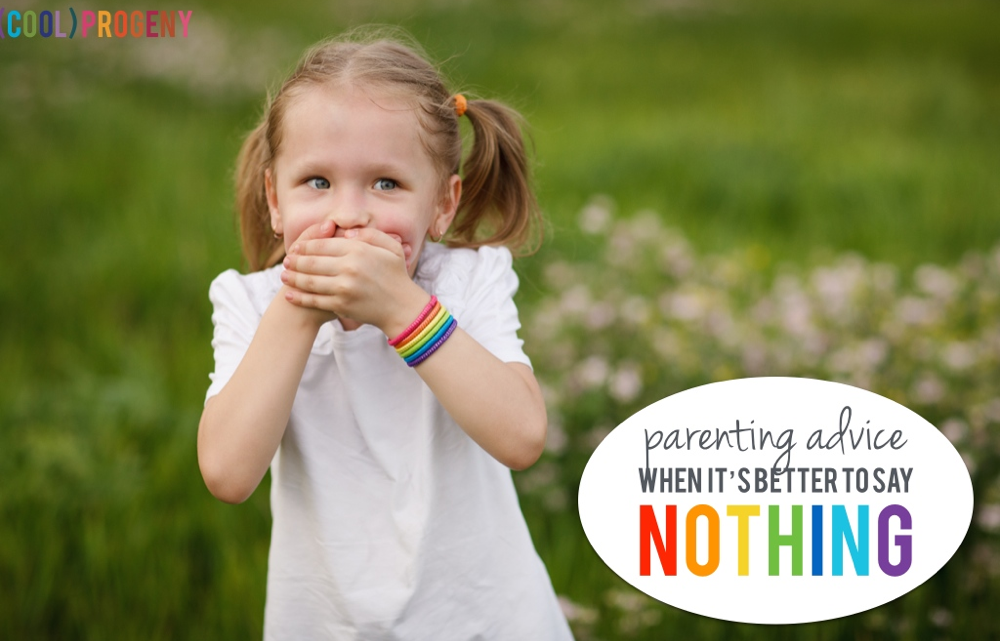 “5 minutes until you have to be in bed!”

You yell this up the stairs in a serious, but perhaps wishful tone. You begin to clean up the kitchen. 5 minutes pass. You hear romping upstairs.

After another 5 minutes of tidying, you climb the stairs. You enter the bedroom to see bedlam.

You begin to wonder why your kids aren’t taking you seriously. After telling them that they need to be in bed about 5 more times, they finally retire for the night- 30 minutes past their slotted bedtime. You’re even more exhausted than when you began and there are still chores to do before you can go to bed. Sigh.

In this scenario, you have become the parent who cried “Bedtime!” and when bedtime actually comes prowling around looking for some sheep to count, your kids don’t believe you anymore. They’ve heard it too many times.

If bedtime is swiftly approaching, but you are in the middle of something that you know will be hard to put down…Don’t Say Anything. If you are unprepared to leave what it is you are doing and enforce the something that you said, stay quiet. Bedtime can be a little late tonight. The moral of the story: Better to say nothing than something you don’t mean!

You may be wondering, what’s the big deal anyway, Katie? We all say things we don’t mean at one time or another. Let’s remember these few pieces of parenting advice:

Following through with commitments and being honest with folks are values that many of us would agree we’d like to pass on to our kids. How better to teach this lesson than by embodying that value?

Just like the parent who cries “wolf,” your kids won’t heed your words if they think you’re not serious. Then you begin to repeat yourself. And if you’re not prepared to make your words come true, then you simply reinforce the fact that you don’t mean what you say.

#3 Your job gets harder if this pattern continues

Every interaction with your child, no matter how small, has the potential to build trust or break it down. If you make a mistake or say something that you can’t follow through on, just apologize and then try to do better next time. It’s ok to make mistakes, but making a habit of this particular one will make you less trustworthy in the eyes of your kids.

It’s ok to stay quiet! Better that than saying something you don’t mean! 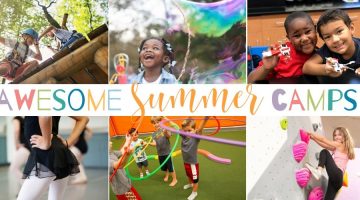