The Connection Project: Who Inspires You? (Week One) 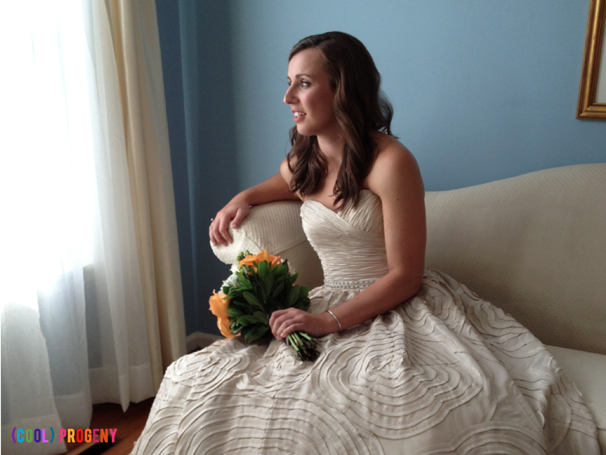 This weekend, we celebrated the marriage of my sister Sarah and her best friend, Reid. It was everything a wedding should be: amazing crowd of people who all loved the couple, gorgeous setting (thanks to my parents’ incredible backyard), a fabulous band, a kick-ass dress, enough food and wine to keep everyone dancing, flower girls dance bombing the first dance, and two people who honestly do bring out the best in one another pledging to honor and cherish until death do they part…

and then, according to these vows, they will go searching for the other.

{{Truthfully, the “and then I will come find you” at the end of their traditional vows may have been my most favorite part of the whole weekend.}} 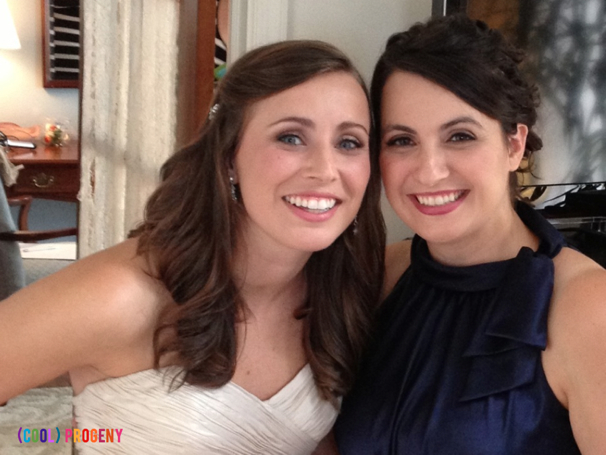 True joy. And a little bit of a Monday morning wedding hangover.

Hey Ho has now replaced Roar as the Bug’s song of choice on the way to school in the morning; however, she doesn’t believe The Lumineers are as good as the wedding band… 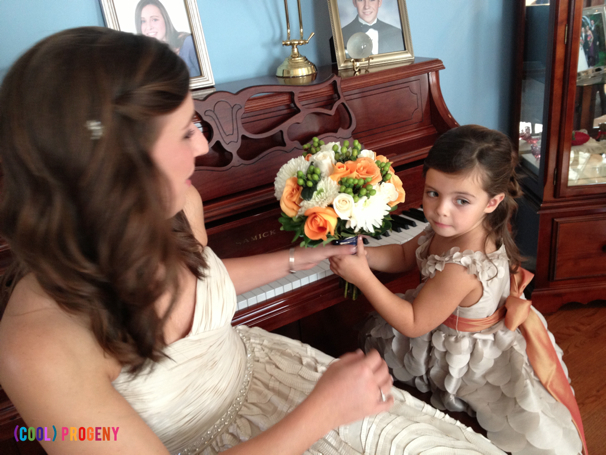 Here’s a glimpse into why these two are so perfect for one another. Congratulations to two of my most favorite people! 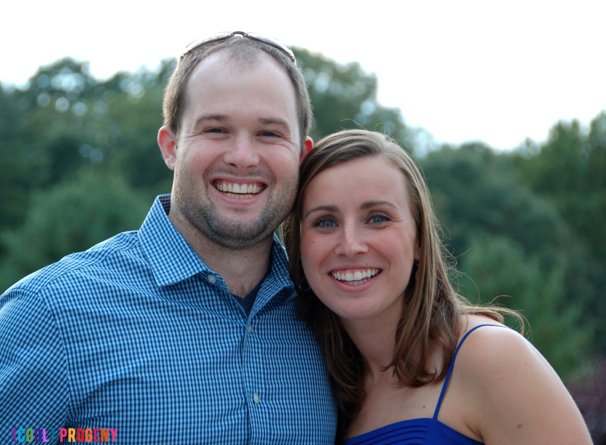 The great thing about growing up with a sister is that you don’t have search for this particular friend; the universe has already done that for you. Someone who immediately laughs in all the most inappropriate situations right along with you; knows exactly when to pick up the phone just to check in; rather than judge you will jump right in and belt the soundtrack to Wicked with you while you’re driving… well, you thought I was going to say some exotic road trip destination but the truth is we do that just about anytime we can; and when the two of you and the babysitter take scissors to all the hair on a entire collection of Barbies, you have someone to blame it on.

Sarah and I rarely fight. There’s about five years between us so we didn’t really squabble when we were little and as we got older we usually saw or see eye to eye on things. To be honest, one of the only things we’ve gotten into a minute tiff over in the last decade is Reid.

About two weeks before Pat and I got married, Sarah announced she was bringing a guy to the wedding. Now, none of us had ever heard mention of any recent guy and Sarah had a history of dating someone for about three months. It started in preschool with playing April to some kid Ryan’s Ninja turtle (I don’t remember which one. I hope it was Donatello. He was the cool one) and the pattern just kind of continued.

My sister is a little bit of a creature of habit, so we could actually time these — my mom always called them practice relationships. Something would happen around the two and half month mark and my mom — who is pretty good at knowing her kids — would say, ‘yeah. I don’t think this one is going to be around much longer.’

Back to the phone call — I mentioned it was absolutely great she wanted to bring someone to the wedding. Then she dropped the next request:

Would it be ok if he sits at the head table?

Now, being in that pre-wedding craziness mode, my first thought was: this random guy who none of us have heard of is going to be in all our wedding pictures.

I had to ask… how long have you guys been dating?

{Insert adult language.} Now all I could think was this guy is going to be in all of our wedding pictures AND they’re going to break up the next day.

Sarah must have heard the doubt that was yelling in my head, because the next thing she said to me was “Don’t worry. I don’t want to jinx it. But I think he’s going to be around a while.”

Not only did Reid come to the wedding, but he seamlessly jumped right into our crazy family dynamic and helped the entire weekend. That’s just the kind of guy he is. Ironically, he’s in very few of the pictures from that day. He is, however, in all of our family photos, stories and get togethers from that day on.

Because from that point on, Sarah and Reid were always together. And what makes them great together is they are both the kind of people are the kind of people who are always up for an adventure. Reid’s mom referred to it as a ‘zest for life’ last night and I think that probably says it best. If you call Sarah on a Friday to see if she wants to meet up at Mom and Dad’s for dinner on Sunday, she’ll give you a run down of weekend plans that include tackling hours of yard work, a community flag football game, visiting with friends in not one but two different states, taking the dogs to run at Quiet Waters Park, and late night drinks in downtown Annapolis — but what time on Sunday? Because of course they’ll still come.

It’s that zest that makes their relationship work. It doesn’t matter if they are trying out a new recipe in the kitchen (it’s probably Reid cooking and Sarah cheering), out on the co-ed volleyball court (even though Reid is probably sporting neon socks and Sarah is wishing he wasn’t), celebrating a birthday, building a pergola without reading instructions, painting a kitchen, sleeping for 6 nights in a hospital room to make sure the doctors and nurses caring for the other person are kept in line, giving one another a good roast (and if you know Sarah and Reid, you know they are pretty darn good at the zingers), or in the midst of one of their epic no-holds-bar cribbage matches, they do it ALL with gusto. And — at least in my sister’s case– grace.

Nikki Giovanni wrote we love because it’s the only true adventure. Being a part of your adventure the last five years has been quite an amazing ride. Here’s to the next one. To Sarah and Reid! Cheers. 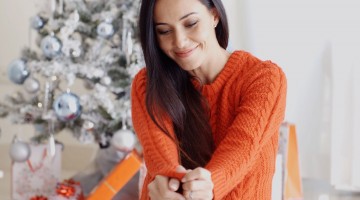