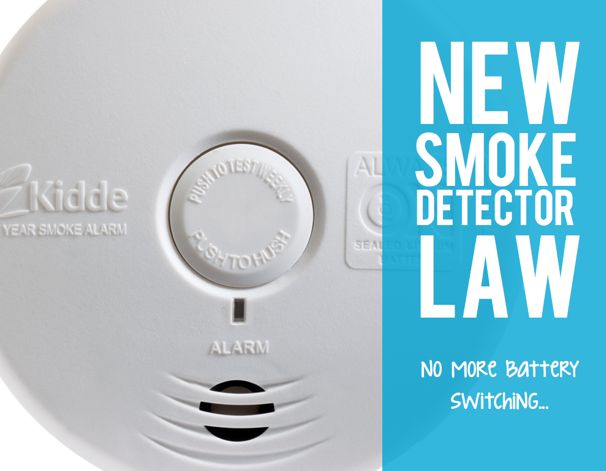 Seems like the daylight savings time shift mantra: have you checked your smoke detector batteries? Well, you may not need to worry so much about the batteries anymore.

On July 1, a new Maryland law went into effect requiring homeowners to replace any battery-operated smoke alarm more than 10 years old with a unit powered by a 10-year sealed-in battery. A long-life sealed-in battery makes the unit tamper resistant and removes the burden from users to remember to change batteries every six months.  Of course, it’s critical that families have working smoke alarms in the event of a home fire so they can evacuate as soon as they hear the first sound of the alarm.

The law aims to reduce home fire deaths: to date, twice as many residential fire fatalities have occurred in Maryland this year compared to the same time last year, with 40 lives lost during just the first six months of 2013. The law also will hopefully decrease the likelihood that a firefighter would be injured or killed trying to save a life.

It’s going to be a gradual change over. Retailers in Maryland can continue to sell standard smoke alarms until 2018, but consumers can expect to see a transition at stores as they start stocking shelves with the 10-year alarms. Yes, it does mean you’ll be switching your entire smoke detector out every ten years. But let’s be honest — we should all really be doing that anyway. The law also states that smoke alarms shall be upgraded in all existing residential dwellings to include at least one alarm on each floor, including basements, as well as in each sleeping area. 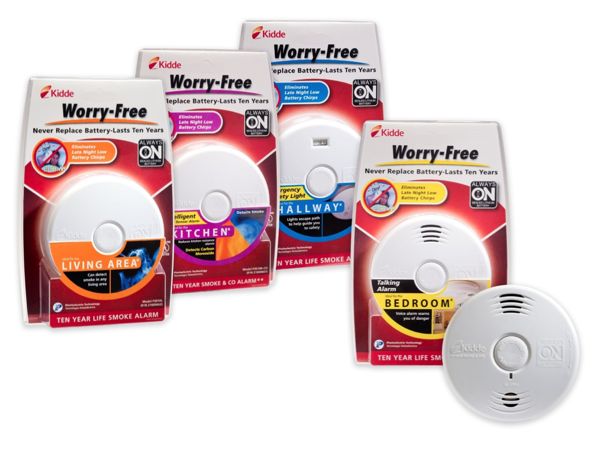 Kidde is making it easy for families to start making the switch. Their worry-free smoke detector product line already has a long-life, sealed-in battery. They sent a Worry Free Living Area alarm for us to try out. My family actually switched to the Kidde Talking Alarms (combination smoke and carbon dioxide detector) about 18 months ago (see Smoke Detectors, Toddlers and Sleep). I prefer the talking alarms in children’s rooms since research shows that 78 percent of school-aged children sleep through a smoke alarm blaring for 30 seconds. Alarm was easy to install and monitor. I love that it is ‘always on!’

{{I’m wondering if I can set my iPhone to alert me to change the whole detector out 10 years from now?}}

GIVEAWAY: Kidde, available at your area Home Depot Store, is making it easy for one (cool) progeny family to make the long-life battery switch as they’re giving one to our readers! To enter the giveaway, simply fill out this form. You have until midnight on August 11, 2013 to enter. One entry per person. Must reside in US and be older than 18 years of age to win.

Editor’s Note: I was provided with a complimentary smoke detector for review for this post. All opinions are my own. 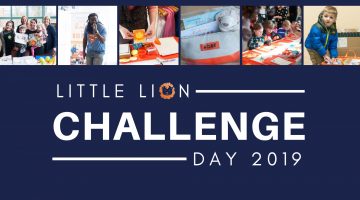