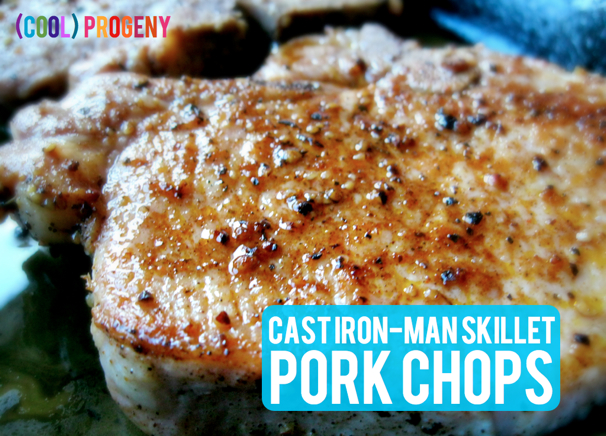 Over the years I’ve collected several cast iron skillets. A few of them are hand-me-downs from my great-grandmother, a set that was graciously given to me one Christmas from my maternal grandmother. She grew up in a small town in Connecticut, not far from the shore, and my great-grandmother lived there until she was in her 80s. Her cottage was rustic, and even though I was in elementary school the last time I visited I clearly remember her woodstove and all the cast iron skillets she used on it – the same skillets I now have in my house.

Cast iron skillets have many superhero-like powers that helping to keep you strong and healthy. For example, once your cast iron skillet gets a nice sheen to it you’ll find that cooking with less oil is easy. Well-seasoned cast iron skillets were one of the very first “non-stick” skillets available, dating back hundreds of years.  They have the bonus of wonderful browning qualities that a store bought non-stick skillet doesn’t always give you, meaning you’re cooking with a pan that’s chemical-free, unlike its commercial non-stick skillet counterparts.

Perhaps the (cool)est reason to cook with cast iron skillets is that it fortifies your food with iron – increasing the iron content up to 20 times depending on the ingredients’ acidity.

And remember, never use soap to clean your cast iron skillet! 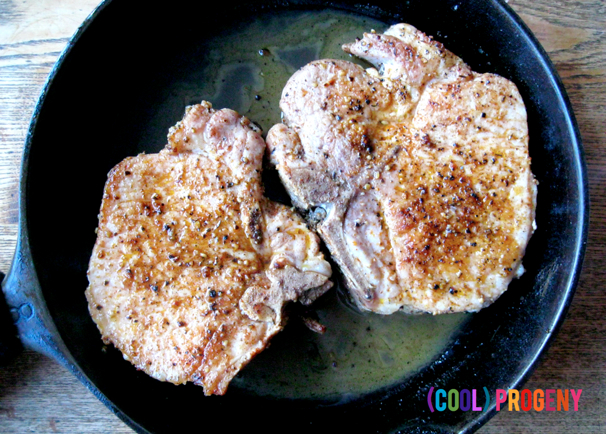 Add the olive oil and butter to a cast iron skillet, and then place it on the stovetop to preheat between medium and medium-high heat. Season one side of the pork chops with salt, pepper and BBQ 3000.

Once the butter has melted and starts to look foamy place the chops seasoned side down into the skillet. Season the other side with salt, pepper and BBQ 3000 and then let the chops cook for 8 minutes.

Flip the pork chops and continue cooking them for another 8 minutes. Remove the chops from the skillet to a plate and loosely tent it with foil. Let the chops sit for a few minutes before serving – this will ensure the chops stay nice and juicy.

Serve with some super power boosting veggies and you’ve got the perfect weeknight SUPER meal!

Next post cultivating kindness: how I help my family chore chart 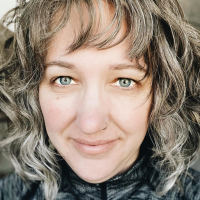 About the Author Liza

Liza considers herself an "Everyday Foodie" and focuses on down-to-earth scratch cooking for her busy family of four. Writer by night, marketing analyst by day, somehow Liza manages to create what some might call work-life balance. (Others call it chaos.) You can find Liza writing about all things food over at her blog (a)Musing Foodie, as well as other spots in print and across the web.
Twitter Facebook Pinterest

We have not one but TWO opportunities to paint wit 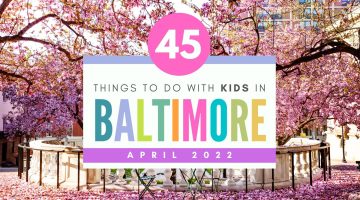