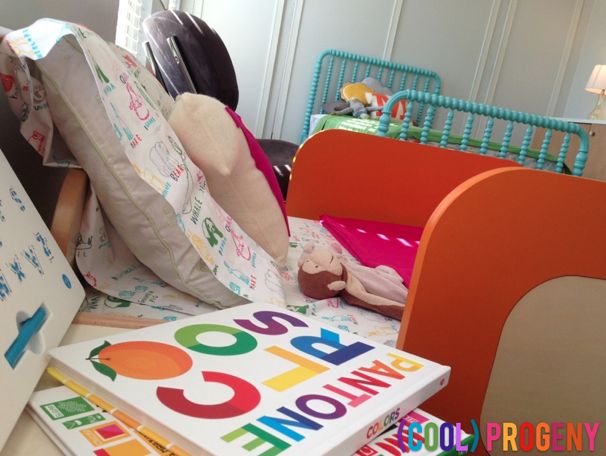 When you are one of four kids you basically know what your future holds: room sharing. I actually think room sharing has made my oldest two become super close. They truly love each other’s company – and toys. They both play with super heroes and Barbies and cars and My Little Ponies.

They’ve been sharing a room since he was two and she was six months. His crib went to her and he moved into a toddler bed. They’ve always synched. When our (surprise!) twins showed up, we moved into a bigger row house – but one with only three bedrooms. So, everyone paired up. Me and my husband (naturally), the twins, and Milo & Willa.

Now, six and four, they’d been sharing a room that was kind of a mishmash. Him in a toddler bed that he was clearly outgrowing, her still in a crib so I could nap a twin in there. There were owls. A sheet set from Target, one from Pottery Barn Kids. 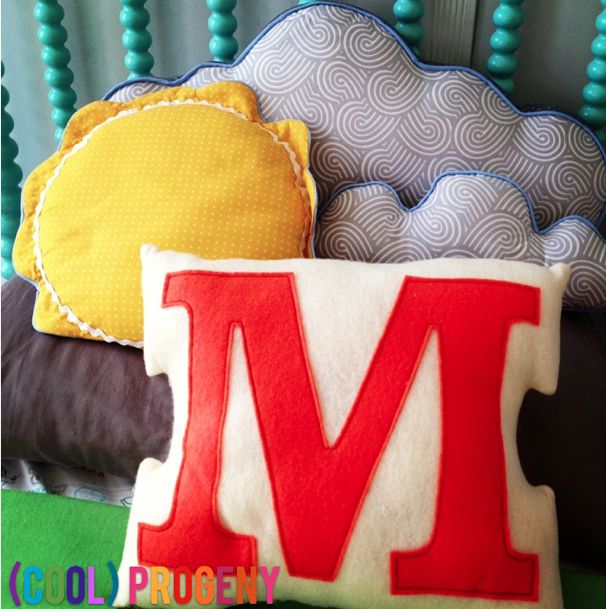 A few months ago I started doing research on beds and sheets. It was really hard. If it was just a girl’s room there were so many beautiful options and same with just a boys room. I looked into mixing themes (mermaid/pirate), cities (Paris/Western), animals (foxes/wolves) and patterns (chevron, ikat.) None of it felt right – too busy. Also, since I was needing sheets for a (new) twin bed and toddler bed (crib mattress) I needed to find something in both sizes. I checked etsy, Dwell, Serena & Lily, and a million other places. 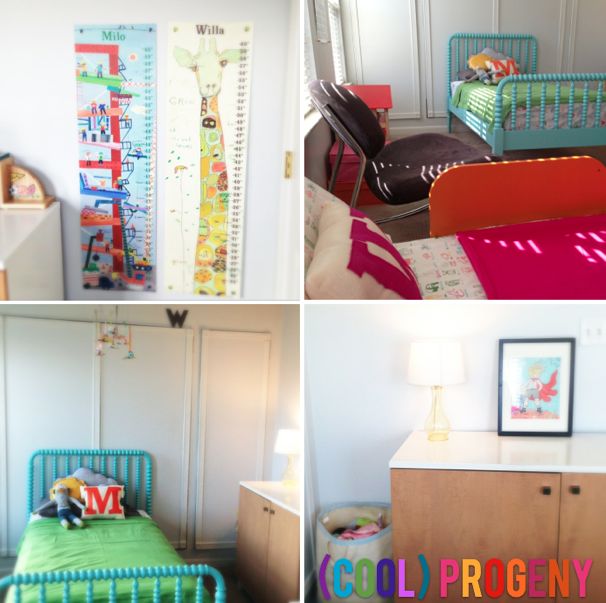 Ultimately, I picked the beds first. A Jenny Lind bed in azure from Land of Nod for him. A P’kolino toddler bed in orange for her. And then I found a sheet set – Field Guide – from Land of Nod to pull it all together. It ended up being bright and cheery, playful and modern – and best of all the kids loved it. 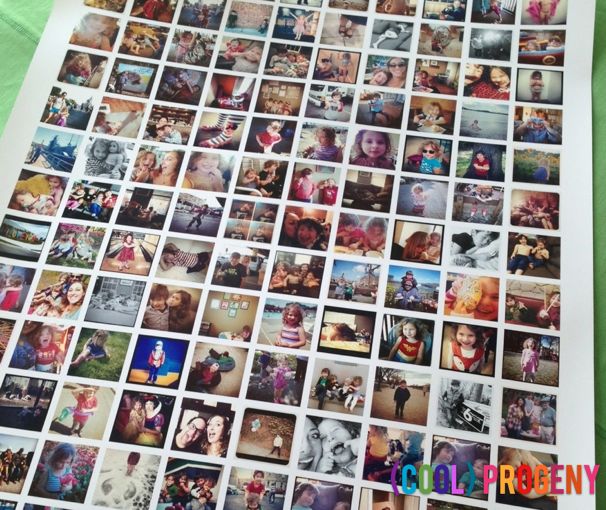 I put the entire room together – including a great poster from this place – while my bigs were at school.

And it’s been sweet dreams ever since. 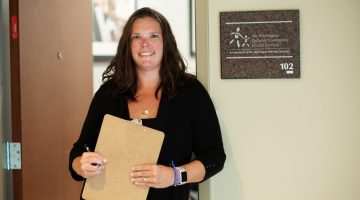