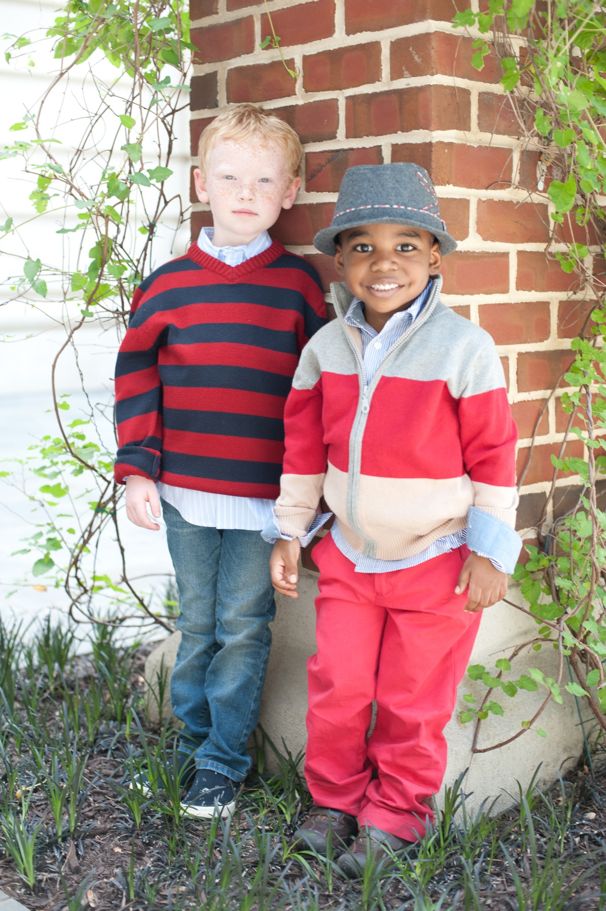 Calling all Little Characters! Wee Chic, a children’s boutique in Green Spring Station in Lutherville, MD, has announced its 2013 Little Characters Search. For the fourth year in a row, Wee Chic will use the Little Characters search to find local children to be the faces of the modern boutique for its 2013 fall/winter advertising campaign.

From February 11 through April 12, 2013, Wee Chic is asking local parents, families and friends to submit children’s photographs to its online photo gallery for a chance to be cast in the store’s fall/winter 2013 advertising campaign and PR efforts. The images from the shoot will be used in ads featured in Baltimore magazine, the Baltimore Jewish Times, among other traditional and online media outlets. One-of-a-kind photographs of Baltimore’s most hip and stylish youngsters should be submitted online.

“The Little Characters Campaign is designed to celebrate local kids and Wee Chic’s unique approach to dressing them in a fun, creative advertising campaign that lets us really express what we do,” said Bridget Quinn Stickline, owner of Wee Chic. “Now in its fourth year, we could never have imagined that Little Characters would have such an extensive following or be such a successful and well-supported campaign. We have created valuable partnerships along the way, both with Maryland families and other local, women-owned creative businesses, and we are excited to see the outcome of this year’s campaign.” 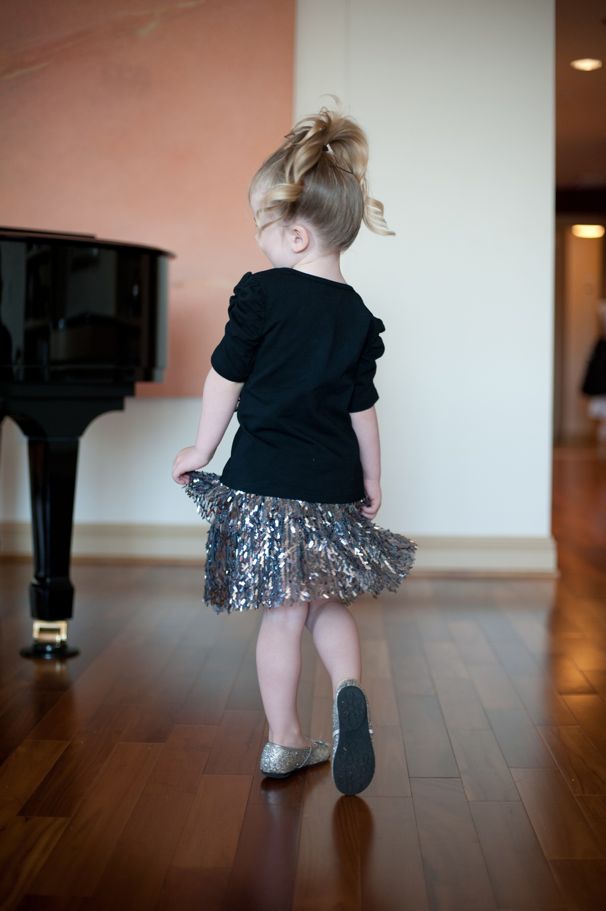 Baltimore Fishbowl and Laura Black of Laura Black Photography have partnered with Wee Chic for this year’s Little Characters campaign. More than 1,000 local “characters” were submitted for the first three years of The Little Characters Search, of which the local celebrity selection panel selected 25 kids in 2010, 26 kids in 2011 and 30 kids in 2012 to be featured in campaigns.

Wee Chic boutique, located in Green Spring Station in Lutherville, MD, believes kids are never too young to enjoy great style and self expression. Considered one of Baltimore’s most fashionable baby boutiques and winner of three consecutive Best of Baltimore nods, Wee Chic offers a unique selection of kids clothing and gifts from birth to size 12. Wee Chic is now carrying a full selection of spring 2013 fashions featuring favorite New York and Los Angeles designers such as Desiguel, Tooby Doo, Splendid, Joe’s and Mayoral for kids. The popular San Fran based Tea Collection is now exclusively at Wee Chic in Baltimore, with a spring collection that includes bright, beautiful styles for boy and girl.

To learn more about Wee Chic or the 2013 Little Characters Search, visit www.weechic.com/littlecharacters.

Previous Article communicating with your child: the importance of body language, tone & words 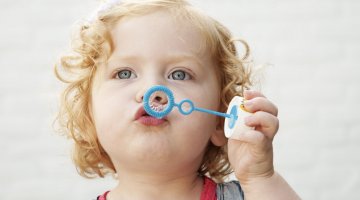 Tuesdays are for Toddlers at Hunt Valley Towne Center