postseason progress: what do we all do now that football is over? 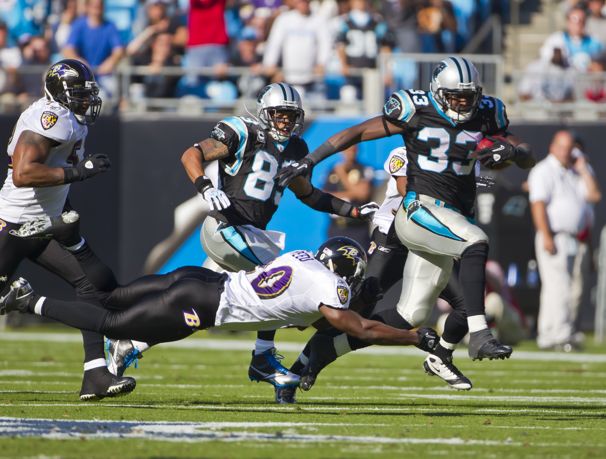 How about them Ravens? Whether it was your “last ride” or your first, this season was one heck of an exciting ride! Even those who weren’t fans of the game couldn’t help but get caught up in the wave of excitement. It just felt good. Ah, but in the immortal words of Thornton Wilder, “All good things must come to an end…”

Now that Ray-Ray has tossed his last turf and Joe has made that famed trip to Disney World, what are we left to do with our Sundays? As it so happens, I have a few ideas for you.

Get Outside. No matter what the marketing department tries to tell you direct sunlight, not Direct TV, is the best source for vitamin D. Don’t worry, your eyes will adjust (eventually).

Show Some Style. Confession time: I, too, added far too much purple to my wardrobe this season. Now may be the perfect time to switch it up a bit. Maybe add a pop of color to that classic black. Might I suggest orange rather than purple? After all baseball season isn’t that far away.

Go Bird Watching. Contrary to popular belief, ogling Dennis Pitta does not qualify one as an Ornithologist.

Take a Cooking Class. Sadly one cannot live on hot wings and bean dip alone. And those celery sticks on the side of the plate really didn’t qualify as either “green” or “leafy.”

Make New Friends. Perhaps start with reaching out to a San Fran fan. They should be done licking their wounds soon. Or not.

Get Romantic. Reconnect with that special someone. Or, as it is known in my house, make up for months of neglecting your wife. Note to my husband: just because you find the work “fantasy” in “fantasy league” does not qualify it as a romantic pastime.

Take a Writing Seminar. Here you might learn the definition of the word “elite.” At which point you will be ahead of nearly every sports writer in the country who seems to have thought that Joe Flacco didn’t qualify as an elite quarterback. Way to show ’em Joe!

Play with the Kids. Sure the kids got excited about the big game. Heck — with the balloons, costumes, and purple cupcakes, they may have mistaken the festivities for an early birthday. Make it up to them with a day of play. Maybe forgo that game of flag football though, they might still be miffed about the whole Super Bowl thing.

No matter how you choose to fill your postseason, do it soon. August will be here faster than you know it, bringing with it the long awaited preseason. Or as it’s known in these parts, “the only time you can ever get a ticket to a Ravens game.” 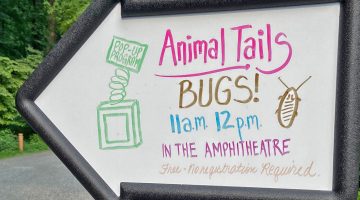