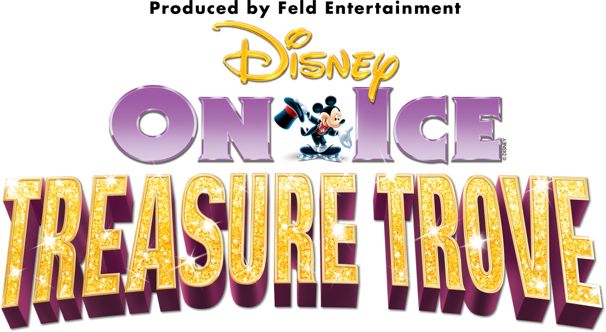 Disney On Ice  is headed back to 1st Mariner Arena from February 6th – 10th — and we’ve got the inside scoop! Plus one lucky CP reader is going to get to take the family to opening night for FREE. Check out the details:

Get ready to enjoy an action-packed ice adventure with fun for every generation in Disney On Ice presents Treasure Trove!  This musical medley of Disney classics features over 50 of your favorite Disney characters hitting the ice to share magical memories with you and your entire family. Get tangled up with Disney’s Rapunzel and Flynn and explore the worlds of your other favorite Disney princesses including Snow White, the one that started it all! Experience an adventure to Neverland with Peter Pan and Tinker Bell as they battle against Captain Hook and his pirate pals. 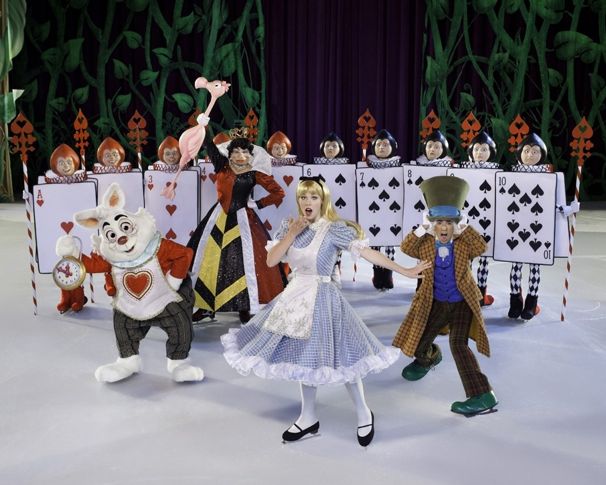 Spectators will surely become part of the rhythm when Sebastian takes center stage during ‘Under the Sea.’ Audiences will enter the whimsical world of Wonderland as the Queen of Hearts beckons forth her Army of Cards in a performance you’ll remember forever.  Disney on Ice will set the gold standard when it brings this extraordinary lineup live on the ice!

Ticket prices vary from $60 for front row seats to $15/seat. They are on-sale now and can be purchased at all Ticketmaster outlets via charge by phone at 1-800-745-3000via www.ticketmaster.com, and at the 1st Mariner Arena box office. 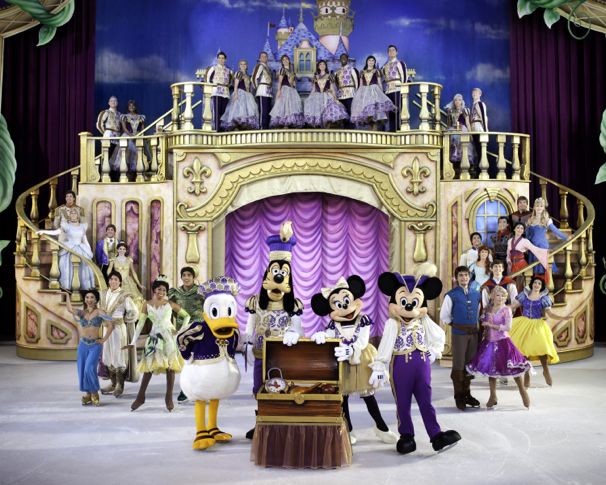 Want to win a family four pack of tix to opening night on February 6th at 7:30 pm? All you have to do is fill out this form by January 30th! We’ll announce the winner on January 31st.

Sweepstakes Fine Print
This ticket giveaway runs from January 18th through January 30th and is sponsored exclusively by (cool) progeny. To enter the ticket giveaway, entrants must complete the entry form linked above and verify that they are at least 18 years of age by 11:59 PM EST on January 30, 2013. Only one entrant per person. This ticket giveaway sweepstakes is only open to US residents within driving distance of Baltimore, MD. The winner will be announced on the (cool) progeny facebook page and notified via email on January 31st. The Walt Disney Company is neither a sponsor nor endorser of this sweepstakes. Feld Entertainment is neither a sponsor nor endorser of this promotion.

Editor’s Note:
I am a Feld Family Ambassador, and in exchange for my time and efforts in attending shows and reporting my opinion within this blog, as well as keeping you advised of the latest discount offers, Feld Entertainment has provided me with complimentary tickets to Feld shows and opportunities to attend private Feld pre-show events. Even though I receive these benefits, I always give an opinion that is 100% mine.

Next post belly chronicles: what I learned from the first labor and delivery go-round 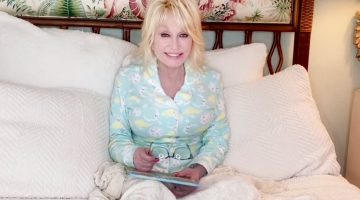