parent vs. pint-sizer conflict: why it's good for your child {even if you hate it}

Preventing problems and predicting the future are intangible skills that many parents pick up as their children grow. They don’t teach clairvoyance or crystal ball reading in parenting classes, but they are valuable tools when trying to plan for the problems that we might face on any given day. Heading off our kids whining or steering them away from the brink of rebellion help us keep order and chaos separate. Some people might even say that parents who can prevent conflicts from happening are “better” than other parents. Gasp! I’m here to refute that notion.

Let’s think of it this way, if your child is instructed never to run anywhere or to climb trees or monkey bars, then maybe you are working to prevent the “problem” of their getting hurt. Kudos! Your child might not break his arm or chip a tooth or skin his knees as often, but he also won’t learn how to deal with those things once they’ve happened. He will be slower to learn that no matter the behavior (good, bad or indifferent), every action has a consequence, whether manufactured by a parent or enacted by the laws of gravity. This is not to say that we don’t work to help our children avoid touching a hot stove or falling down the stairs, but in other less physical ways, sometimes learning from the consequence is more valuable than being told what the consequence will be and not experiencing it.

Have you ever lived this moment?:

“I’ve asked you 3 times to clean up that puzzle. I’m going to count to 3 and if I don’t see some picking up, then you will have to sit in time out before you come back to clean it up. 1…2…”

You don’t want to say 3! Because you know that when 3 is reached, there’s going to be some sort of conflict AND that you are going to have to enforce whatever consequence you laid out. This is most likely going to mean that you will have to stop what you’re doing in order to have a “fight.” Who wants to put their book down for that? Or step away from helping your other child with their homework? Boo! But you know that you must, so you persevere…

You approach the puzzle and the child lying face down next to it. You take the child by the hand, help them up and escort them to your time out place. Sometimes this escort is accompanied by limp legs, crying, whining, repentance, giggling or yelling. Not getting angry in this moment is difficult. You just want to yell, “Why couldn’t you just pick it up when I asked you the first time?! We wouldn’t have to be doing any of this!” It would be so much easier if we could just magically prevent the conflict from happening, wouldn’t it? But just think of the lessons that the child is learning when they have to go to time out because they would not clean up the puzzle.

While all of our lives would be easier if there was never any conflict in them, we wouldn’t have learned the valuable lesson of picking ourselves up after we’ve fallen. We would never have gotten a chance to flex our muscles of resilience and fortitude. Sometimes having to swallow a consequence after not having picked up the puzzle like you were asked is more valuable and meaningful to a child than to have done it without fuss in the first place. Sounds crazy, but just like food, not all that’s easiest and tastiest is the best for us. 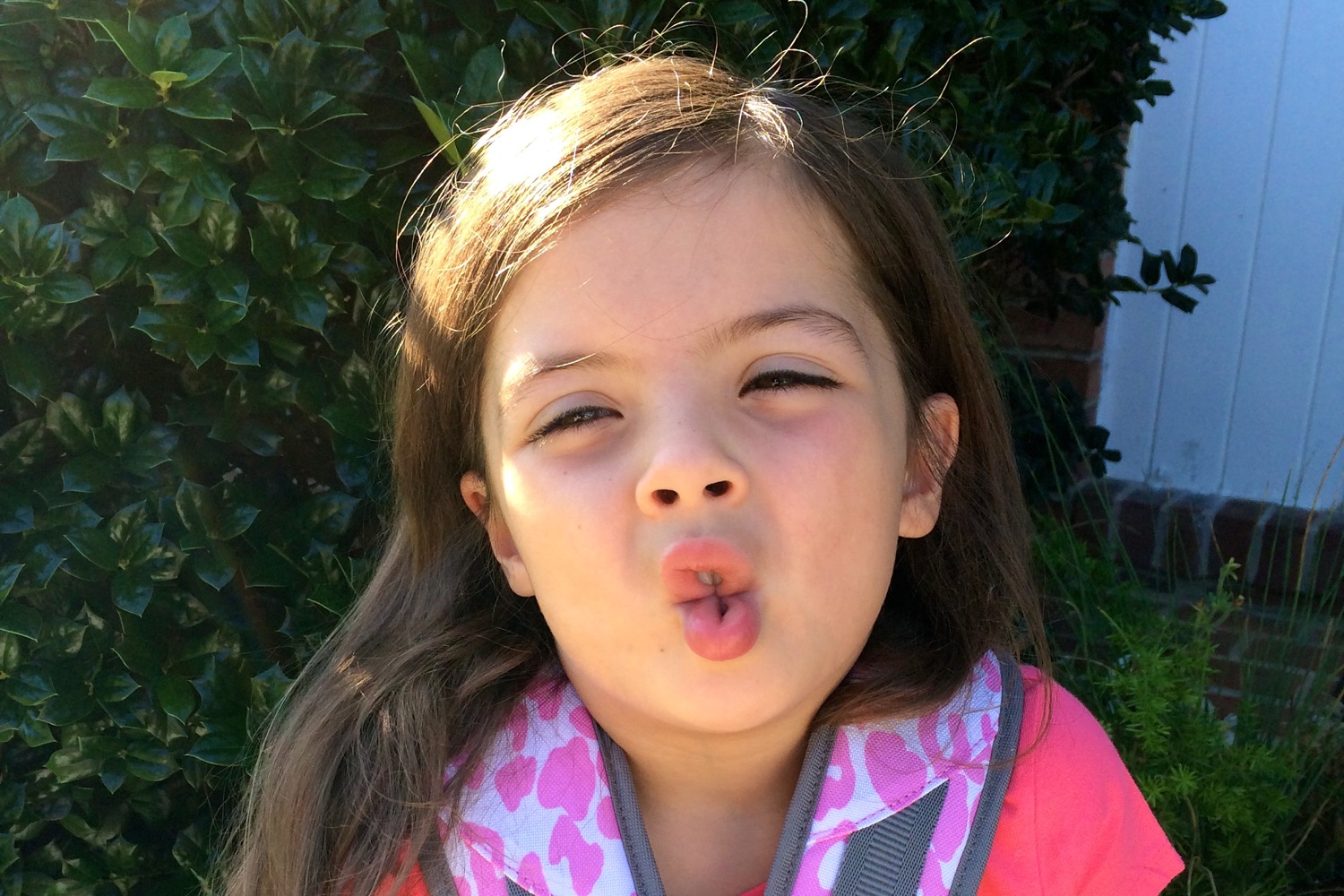 back to school fish face contest!