I’m sure that there are many more variations to these requests that are heard all over America on any given day. Every family has their dealings with technology and specifically those devices that have screens. Television watching has been categorized as a “danger to our health.” Video games can be blamed for antisocial and violent behavior. Parents are warned not to allow too much screen time for fear of cultivating attention issues and obesity. Ahhh! All this makes media about as scary as the thought of taking candy from strangers.

How do you feel about screen time in your house? Is it one of those never ending battles? Are there tantrums or tears when it’s time to say goodbye to the tube? Do you dread having to come up with and enforce timetables for video game playing? Is it a privilege or a right to watch TV? Should we be rigid or loose about screen time?

When I was growing up, we didn’t have quite so many screen choices, so that made monitoring our time easier. But even now, my parents have a routine and some rules with my brother that hold true on all of his devices. On school days, we were only allowed to watch TV or movies between school and dinner. We did not watch after dinner as a rule. I had to petition my folks to allow me to watch My So-Called Life, with promises of baths taken and homework completed and with the understanding that if any of these things weren’t done, then my “right” to watch would be forfeited.

My mantra does tend to be to set up a routine around something so that you don’t have to come up with rules on the spot and so that you and your kids will be on the same page (and then also, if I forget the rules about something, I can refer my questions to the kids who will be able to remind me). This can go for screens too. Instead of hoping that they forget to ask you about watching or playing on the computer today, be proactive and set up some parameters for screen time. If your kids are only allowed one hour of video games, TV, etc. per day, then they can work with you to be their own monitors. A timer can come in a handy or just a quick glance at the clock to keep track of their time. If there’s fuss when their time is up, then tomorrow’s time can be shortened. Once the routine is in place and your kids know that you’re going to stick to it, screen time will be pain free.

In Defense of TV

When deciding on the parameters of your screen routine, it’s important to take a couple of things into account.

Who’s excited for the new season of Downton Abbey?! Me, me, me!

Previous Article what's up for the weekend: september 28-30 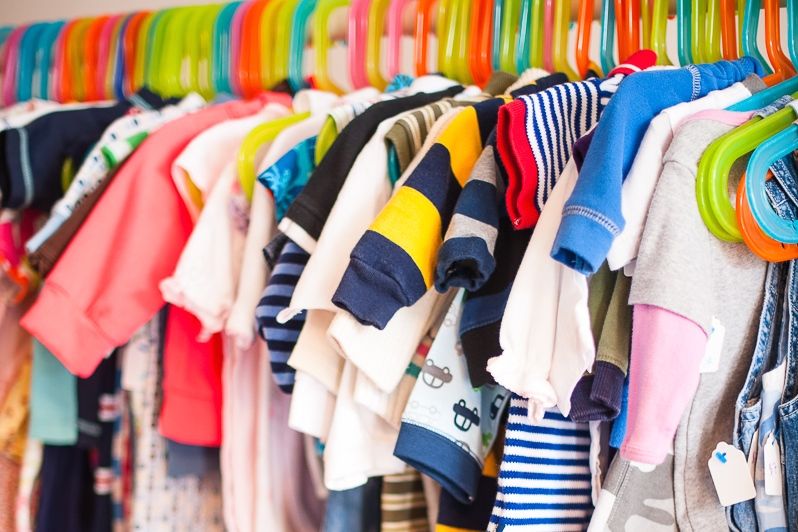