Happy 4th of July! The whole (cool) team wishes you a safe and happy holiday. Here are a few fun facts about the 4th to share with your pint-sizer: 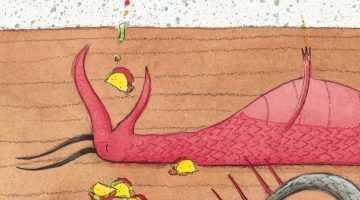