healthiest cities for families? baltimore ranks 85th according to parents.com 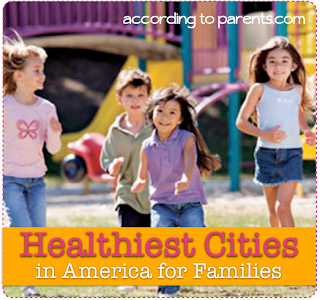 Parents.com recently evaluated 150 different cities in the United States to determine which cities were healthiest for families. Examining 40 criteria to see which ones are making family well-being a top priority (i.e. schools that have frequent gym classes, kid doctors and specialists galore, businesses that don’t pollute, parks in every neighborhood, etc.).

Topping the list were: San Francisco for its gutsy moves to bring healthier foods to schools; Boston due to its more than 400 kids’ docs, a state-of-the-art children’s hospital, and one of the largest pediatric research facilities in the U.S; and Honolulu because it has the least ozone pollution of any U.S. city.

Where did Baltimore rank? 85th. Sandwiched between Wichita and Little Rock. New York and Philadelphia scored in the top 20. Washington, DC ranked 112th. 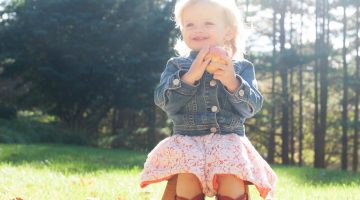