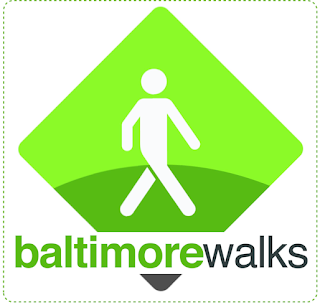 DBFA has launched a new campaign to make Baltimore safer for walking.  The organization believes that living in a walkable neighborhood decreases crime, enhances public safety, and increases home values, public health, and adoption rates of public transportation. However, according to a DBFA email newsletter, pedestrian injury is the leading cause of unintentional injury-related death among children ages 5 to 14 years old. Excessive vehicle speed is the leading cause of crashes in Baltimore City.

According to Walk Score, Baltimore is the twelfth most walkable large city in the United States. In a recent survey, respondents listed “walkability” as one of the top four reasons they chose to reside in a downtown neighborhood.

So take a minute and help make walking in our city neighborhoods safer. Take the pledge to brake for Baltimore pedestrians and learn more about walking in and around Charm City.