Happy New Year’s Eve! We know a lot of you have sitters and are heading out sans kiddos tonight. To toast date night, we’re republishing one of our favorite posts ever: If You Ask A Mom to Dinner… It originally appeared on August 15, 2010. Enjoy!

If you ask a Mom to dinner, she’ll probably look at you with surprise. “Without the kid?” she’ll ask.

She’ll grab her planner, iPhone, crackberry or other SmartPhone and start paging through possible babysitter choices. Her best friend will volunteer to come over for the night. You’ll smile, because a friend’s generosity means a little more cash in your pocket. And less worry about the kid. Dessert perhaps?

Then she’ll head into the closet, toddler in tow, and play dress up. Skirts, dresses, shoes, belts, handbags and silk blouses will fly out of the closet. The two of them will create a giant fortress of rejected clothes on the bed. Your toddler will squeal with delight as she pulls mommy’s blouse over her head and waddles down the hallway to show you what a big girl she is – just like mommy.

After all, it’s not every night she gets to go out. Just the two of you.

There goes the extra cash.

She’ll grab the diaper bag, stock up on some extra crunchies and organic fruit snacks, and head out to the closest clothing store.

The salesperson will track her around the store like a hunter. Distracted mommies must emit ‘commission’ scent. The salesperson isn’t quite off – – but she’s shopping for something special, not in bulk today. New styles in various sizes and colors are tossed on top of the stroller.

In the dressing room, she tries mixing and matching. But your toddler insists on playing peek-a-boo under the stalls of other fashionistas. The store manager is not amused. So she grabs the first thing that meets approval (ironically a new flirty top, funky belt and dressy jeans; after all, let’s be practical. She doesn’t get to go out much and she’ll get a ton more use out of the jeans!), and heads to the cash register.

It’s on sale. She has a coupon. Mommies have to be fiscally savvy as well and fashionable. But no, she’ll decline the new Mastercard. That would be excessive.

The two of them will head home where you great them at the door. You’ve already showered and shaved. You knew she’d need some time to de-mom herself for the night.

While she’s primping and polishing, her best friend arrives. You entertain her, explain the bedtime routine and give your toddler some sustenance – grilled cheese. Quick. Easy. And always a sell.

“Don’t forget to brush her teeth,” you say. And “she has the funny habit of climbing on the couch and trying to jump off.” You want to forewarn the best friend – – don’t want your night cut short by an emergency room visit.

The two of you leave and head downtown. She calls the restaurant to let them know you’ll be a few minutes late. The two of you have never been on time ever – – not once in your collective life together. Why change now?

At the restaurant, you’ll order appetizers and two glasses of wine. You used to order a bottle. But one glass now makes her a little tipsy.

She’ll ask the waiter for an appetizer recommendation. She always takes the recommendation because she likes to try something new. But before she orders, she’ll ask what you’re having so she can sneak a bite of your ‘safe’ dish.

After she sneaks a bite, she’ll probably ask you about your work week. It’s her effort not to talk about the toddler. You’ll ask about the new huge project that landed on her desk. But inevitably, the conversation comes back to the toddler.

During the main course, she’ll order a second glass of wine. A little tipsy never hurt anyone. She’s not conventional when it comes to wine-food pairings. You cringe a little bit because you can’t understand how she drinks a sweet Reisling with a sirloin steak. Oh well. You watch her visibly relax, brain unwinding from the tangled web of schedules and to-dos. You’ll abstain from a second glass. You’re the driver. And neither one of you have really done the cocktail or bar scene since you found out two of you were becoming three.

The conversation will drift back to pre-baby. The trips you took. The ones you still want to take. What are your thoughts about getting the toddler a passport? A two year old in Italy? Surely you’re both not crazy for thinking that.

You’ll linger over dessert. Although you claim not to like it, you eat half of her chocolate pretzel cake with oatmeal ice cream. Delicious is an understatement. She’ll ask for a cup of cappuccino. Decaf. The baby will be up at 6:00 AM and you’re already out past your 10:00 PM bedtime.

At the end of the night, as you climb the stairs to the front door, she’ll turn and thank you for a wonderful evening.

And chances are, if she thanks you, she’s going to ask you to take her to dinner again.

Previous Article best of 2010: creative entrepreneurship for busy parents: consign at the TotSwap 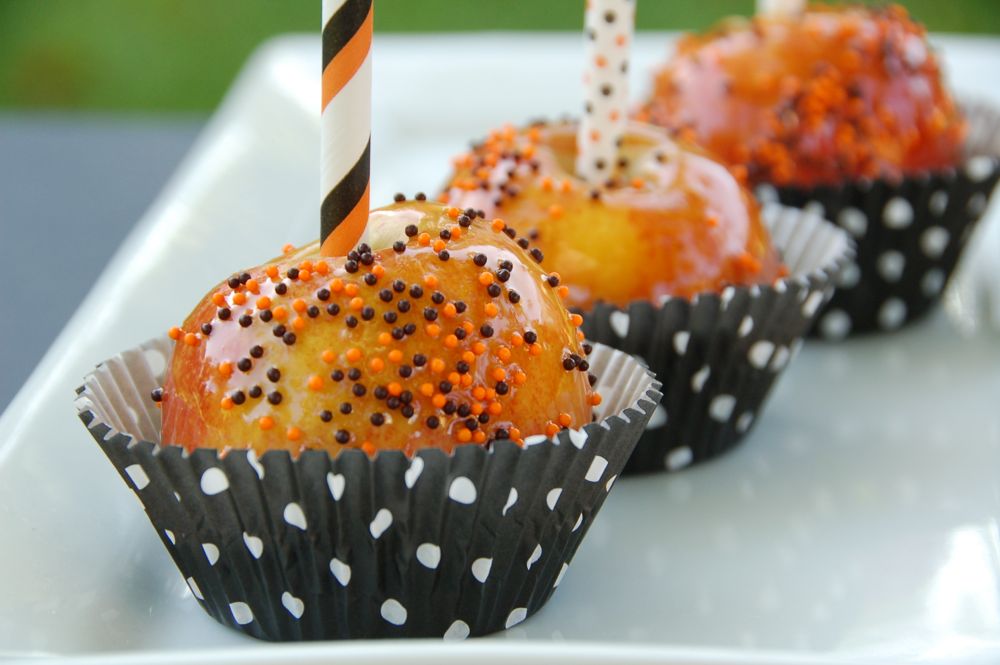